You probably think that hybrids are just about fuel efficiency. Fair enough, most of them are. However, pairing an electric motor with a petrol engine is also a great way of enhancing performance – often by a lot, as you’ll see – for the same reason that adding caffeine to a sugary drink enhances you. Okay, bad example, but you get the idea: two power sources = more power, basically.

So, here are the 10 fastest hybrid car on the market today. We’ve kept this to stuff that’s on sale to the public – or has been at some stage – rather than one-off specials and hybrids still in the pipeline. And we’ve called this ‘fastest hybrid cars’ but we really mean ‘quickest hybrid cars’, as in, those that get to 62mph in the most expeditious time. So, let’s go. 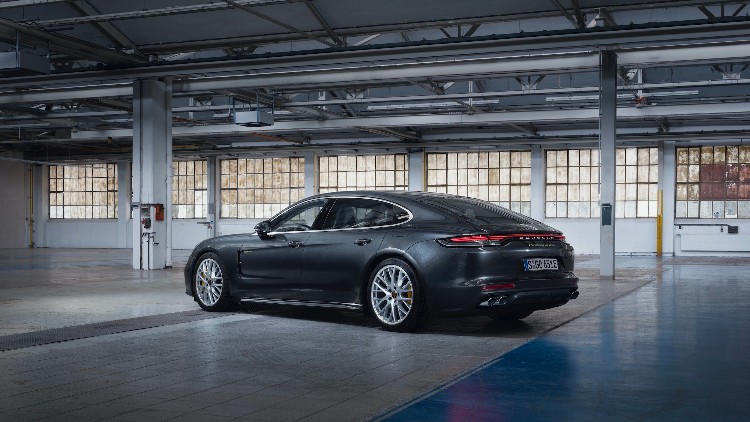 The slowest and lowest priced car on this list – we never said these quick hybrids were cheap – is a 100mpg family car that can get to 62mph quicker than an Audi R8. The Porsche Panamera Turbo S E-Hybrid really is every car you’ll need rolled into one, both brilliant to drive and a very comfortable luxury cruiser. 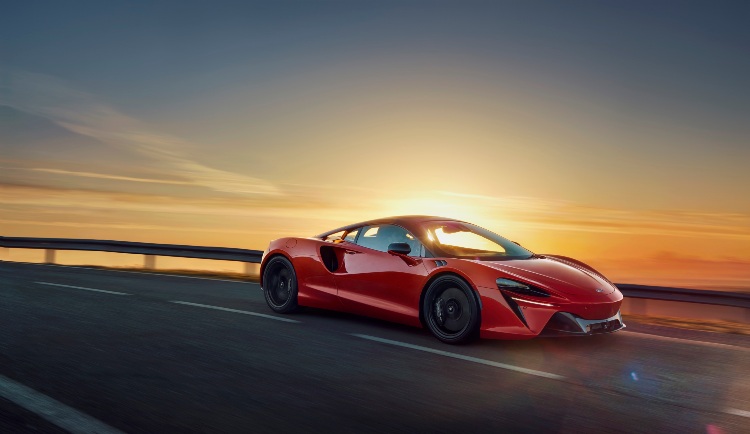 McLaren says that the Artura is the beginning of a new era for the company, where electric power takes performance to the next level. A plug-in hybrid, it combines a 3.0-litre V6 twin-turbo petrol engine with an ‘axial flux’ electric motor – very Back To The Future. The result is a car that will get to 124mph in just 8.3 seconds and top out at 205mph. 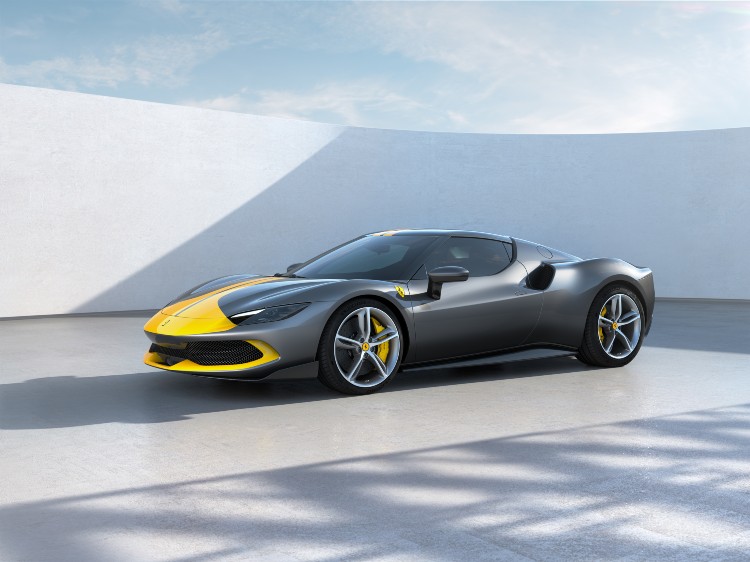 Labelled “the first real Ferrari with 6 cylinders” (they usually have 8 or 12), the 296 GTB puts a 654hp 3.0-litre V6 twin-turbo engine alongside a 165hp electric motor. The 296 GTB replaces the F8 Tributo in being Ferrari’s ‘mid-level’ two-seat, mid-engined sportscar. Incidentally it’s as quick as the LaFerrari, the company’s flagship V12 hybrid that cost £1.15m when it was introduced in 2013. 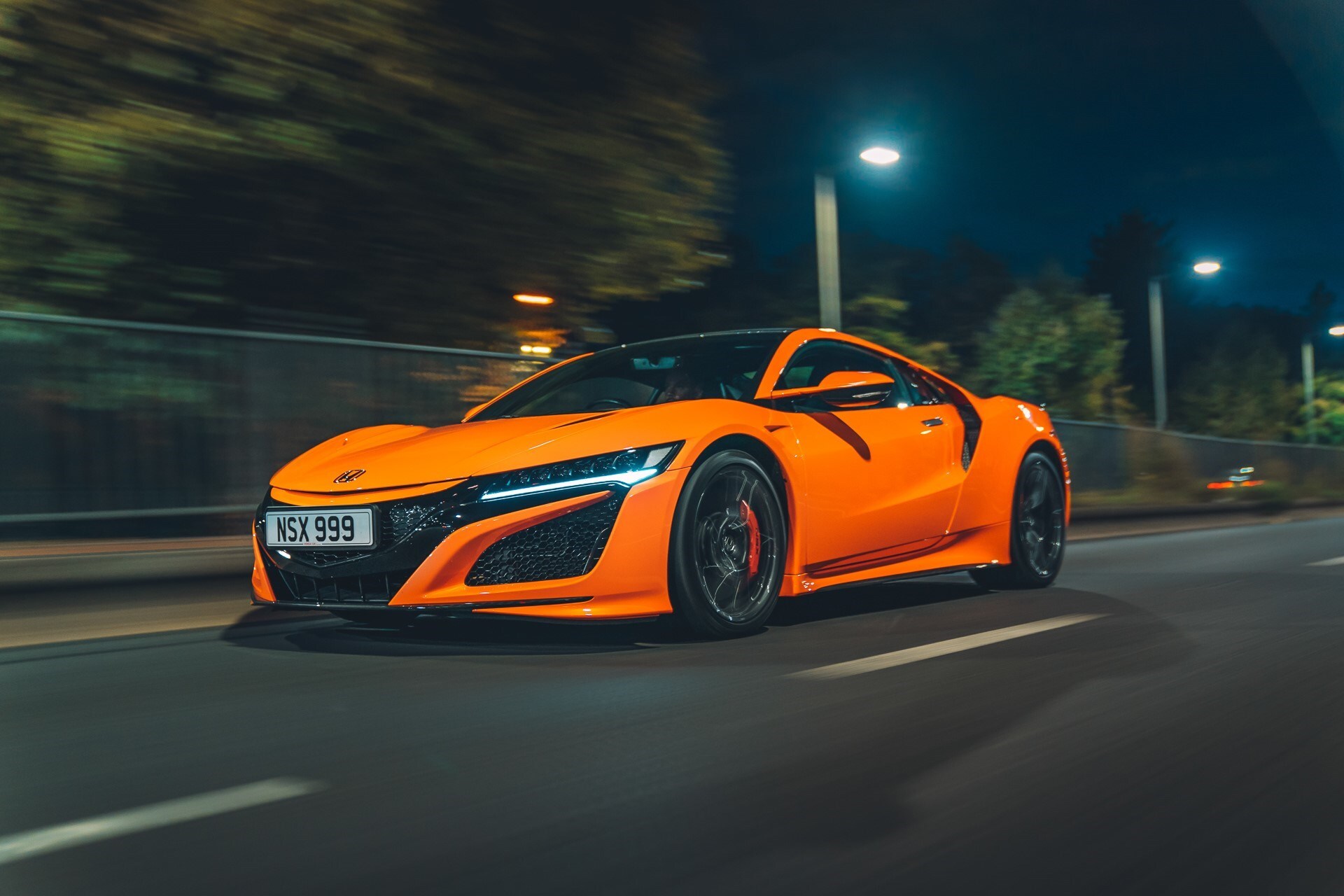 That’s correct, here’s a Honda hybrid that’s as quick as a Ferrari one. Honda was way ahead of the Italian company in producing a twin-turbo V6 hybrid supercar too, bringing the NSX to market in 2016 and for a price that, in context, looks almost reasonable. The drivetrain is insanely clever: 3 electric motors and a 9-speed twin clutch automatic for 4-wheel drive. Despite that, it drives like the purest of sportscars. 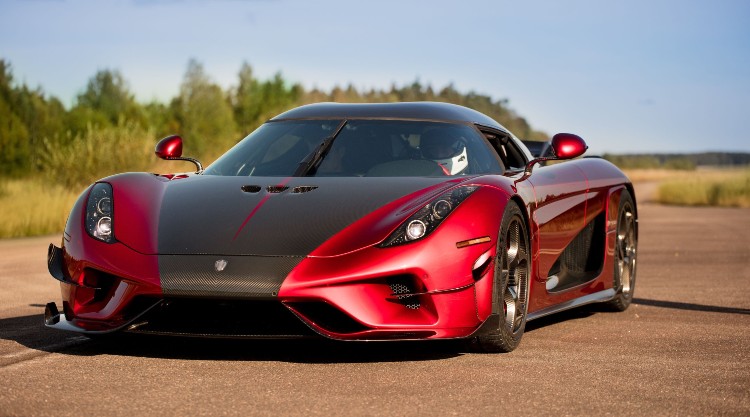 Only 80 of these were produced from 2016 and it’s no longer on sale – that’s right, Koenigsegg found 80 people willing to stump up £2m on a 2-seat Swedish hybrid.  The insane power output comes from a combo of a 5.0-litre twin-turbo V8 and 3 electric motors, with drive sent to the wheels via an innovative single-speed gearbox. It’s a setup that results in neck-snapping (terrifying) responsiveness. 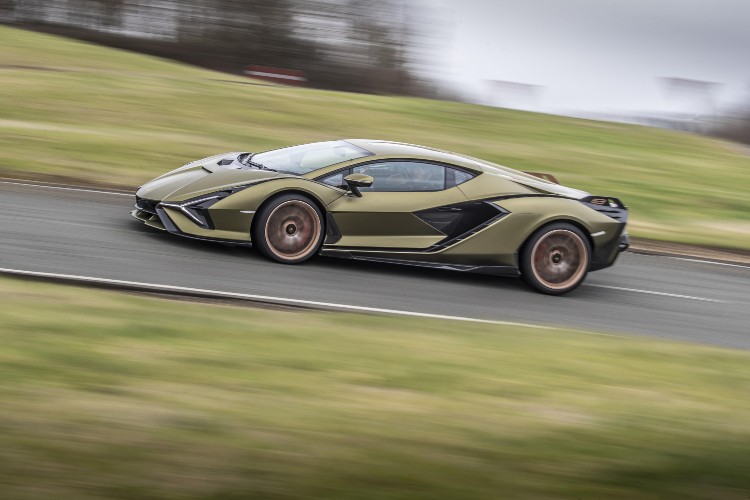 The first (and to date only) Lamborghini hybrid, the Sian FKP 37 has a relatively simple setup in this company: 6.5-litre V12 linked to a single 34hp electric motor. Available as a coupe and a convertible, only 82 were made and, yep, they’ve all been sold already; make something ‘exclusive’ and you can basically charge what you like for it. 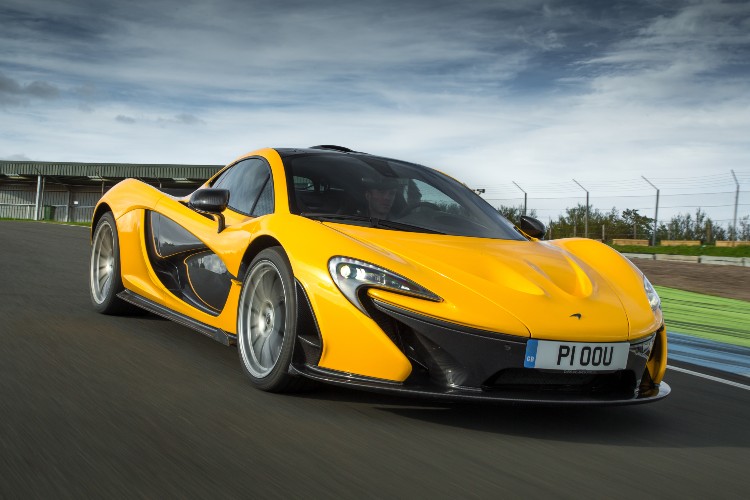 In 2013 McLaren launched the successor to the legendary F1 hypercar, whose production ended in 1998. 15 years in the making, then. The P1’s 2-seat layout was more conventional than the F1’s 3-seat setup which put the driver in the middle of the cabin, but the drivetrain felt decades ahead. A plug-in hybrid with a 3.8-litre twin-turbo V8 and a single electric motor, it could do 11 miles in pure EV mode yet could get to 186mph in just 16.5 seconds, almost 6 seconds quicker than the F1 could do it. 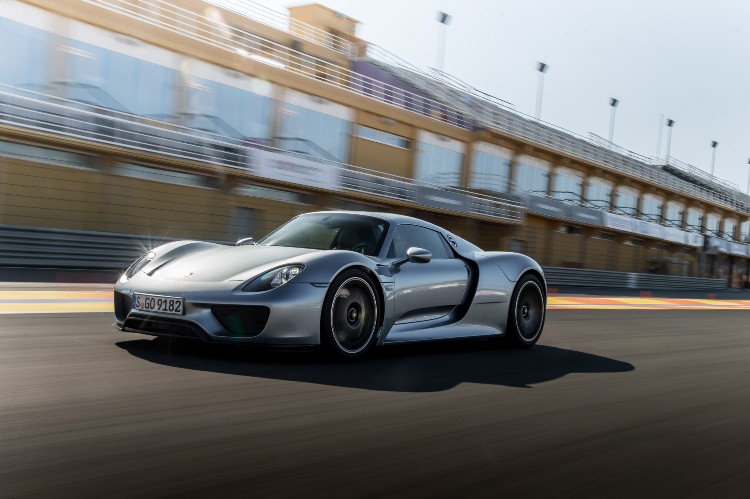 The 918 Spyder had 599hp 4.6-litre engine (not turbocharged) and a couple of electric motors, one on each axle and themselves developing 282hp. A 7kWh battery powered them, meaning a relatively short electric-only range (12 miles) but unbelievable acceleration: 0-124mph in 7.2 seconds. Produced between 2014 and 2016, its interior was completely different to the 911’s, featuring an unusually thin centre console incorporating haptic panels. 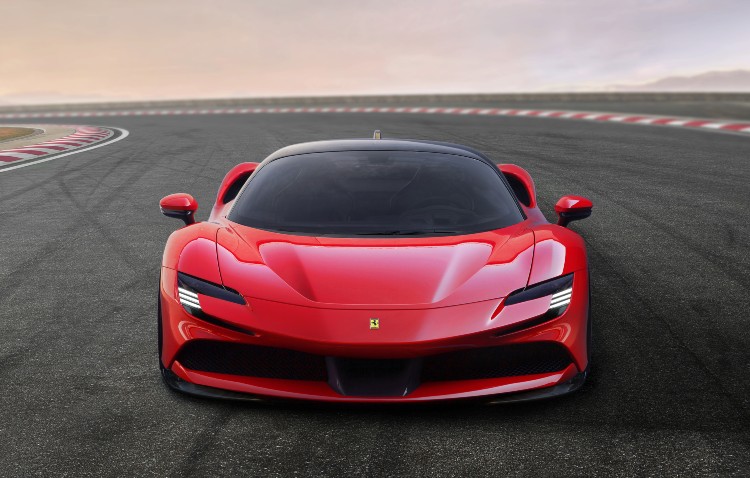 If the Ferrari 296 GTB all feels a bit too cheap and slow for you, Ferrari will sell you the SF90 Stradale plug-in hybrid instead. It’s not actually that much quicker despite being twice the price, but it does have a 4.0-litre V8 so it sounds better, and it has 3 electric motors which add 220hp to the mix. It’ll even do 16 miles in pure EV mode, thanks to an 8kWh battery, and is available as a convertible. 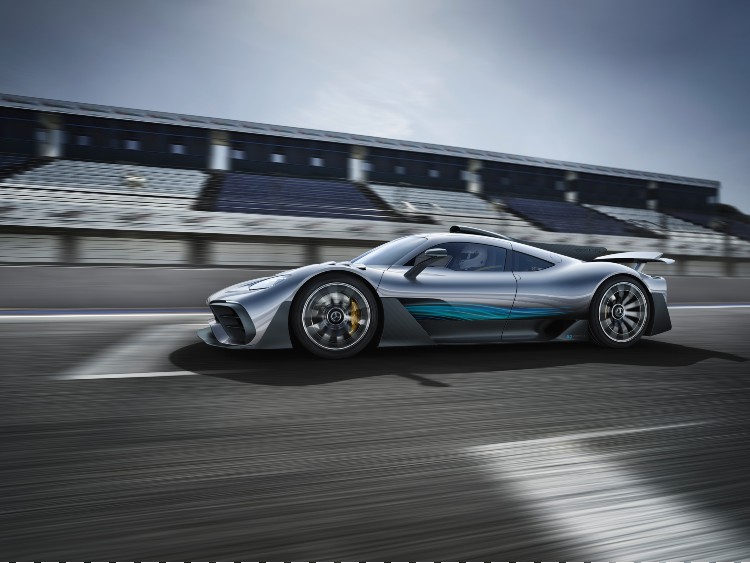 For 4-and-a-bit times the price of the Ferrari SF90 Stradale you can have a car from the company that brings you the Sprinter van. We’re just kidding. AMG is responsible for all the quickest stuff that Mercedes does, including the F1 team, and the AMG One is the culmination of all its knowhow. It uses hybrid tech derived from the Formula One car and Lewis Hamilton himself helped develop it. Even at this price, Mercedes-AMG reckons it has enough solid interest to sell its planned build quota (275) four times over.

More Cars
The 10 Best Motorway Cars
Here are our 10 favourite cars for easing away the many motorway miles... Read More
The 10 Most Comfortable Cars
These are our top 10 comfiest vehicles on the market today...Read More
Which Cars Are The Most Fun To Drive?
Our pick of the 10 most fun cars to drive in 2021...Read More