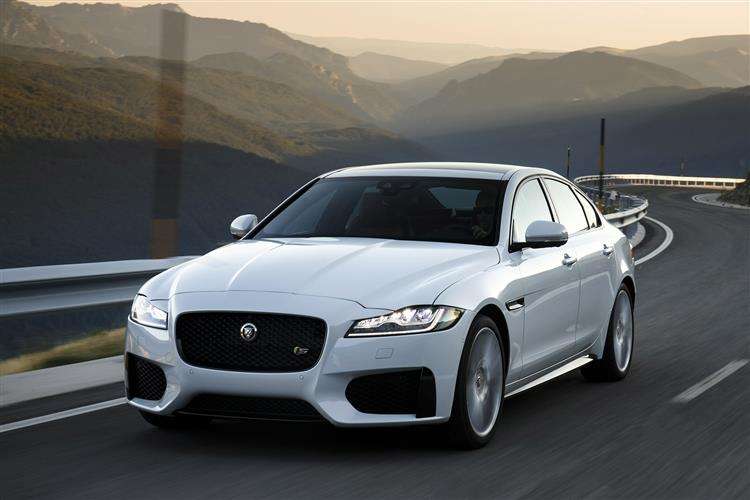 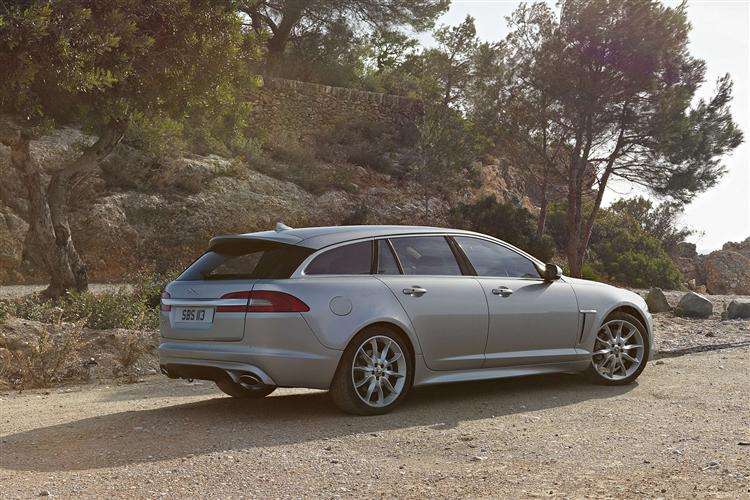 Why Lease the Jaguar Xf? 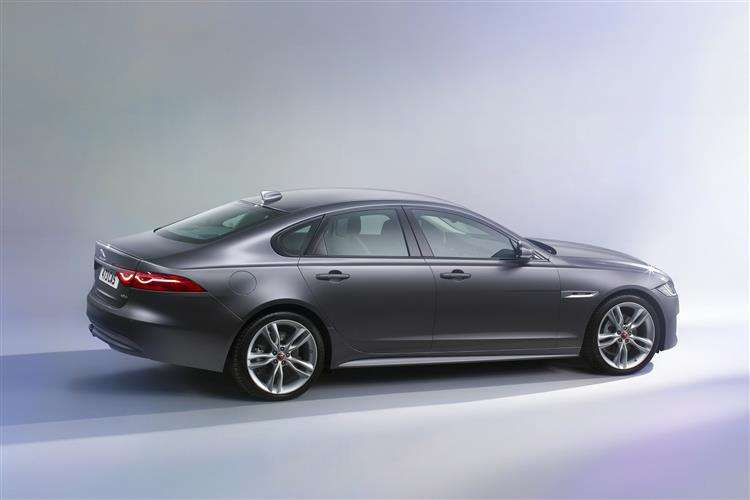 There is no doubt that the car changed Jaguar’s image from a dusty old-fashioned brand from the past to a cutting edge catwalk model. Since the first XF appeared in 2007, much has changed. The more compact, sporting XE sedan launched, allowing the bigger XF to mature slightly.

XF Saloon: Jaguar may be moving towards electrification and building more SUVs, but the XF saloon still offers beautiful styling and is still engaging to drive. Being a 4-door saloon, you’d expect the XE to be practical for people and luggage but that’s a space where it’s always lagged behind rivals in the rear seats and the boot. There’s still no estate version, which is perhaps a shame given just how purposeful it would look, but it’s probably understandable given the XE’s modest sales numbers and Jaguar’s increasing focus on SUVs.

XF Sportbrake: This stylish body style adds another dimension to the already excellent Jaguar XF saloon, with added room and better standard features. In fact, the XF Sportbrake has almost as much cargo volume as the Jaguar F-Pace SUV. This is the perfect car if you’re looking for something more tailored to exciting driving than plush family travel.

The Jaguar XF is one of the best cars to drive in the luxury car class and it comes with an impressive amount of kit as standard. Its engines aren't quite as efficient and quick as its key German rivals such as the BMW 3 Series, and interior build quality doesn’t get top marks, but it's still definitely worth considering for how enjoyable it is to drive.

“Jaguar XF builds on Jaguar's award-winning legacy and possesses an unrivalled combination of style and substance. Discover a perfect blend of design, performance and state-of-the-art technologies - will you opt for Saloon or Sportbrake?”