Jeff Brazier signs 3-year deal to become Vanarama's National League Ambassador. Vanarama and Jeff will be bringing interactive social content to National League fans on a weekly basis. The partnership will give fans a regular outlet to debate the key National League topics of the moment.

Friday, 12th April 2019: Vanarama is delighted to announce the signing of TV personality Jeff Brazier as its first ever National League Ambassador. Jeff will become the face of Vanarama's football content and help drive fan engagement through interactive social media content such as video interviews, Twitter debates and share the unique view of the game that his position as BT Sport's National League correspondent gives him.

This partnership is all about giving back to the fans through extra content they can interact with on a weekly basis. National League fans are dedicated supporters who are passionate about their clubs – Vanarama and Jeff want to help amplify their voices across social media and give clubs the exposure they deserve.

Commenting on the announcement, Jeff Brazier said: "There's nothing quite like the National League and I've had the pleasure of getting up close and personal with the league, its clubs and incredible fans through my work with BT Sport. My partnership with Vanarama will let me deepen that relationship on the social media platforms the fans use the most. I can't wait to get started."

Daryl West, Head of Social Media & Sponsorship at Vanarama, added: "We're delighted to be working with Jeff to help amplify our sponsorship of the National League and to give fans even more great content to engage with. Jeff is a UEFA B level coach and key pundit on BT Sport, so he knows the game inside out – he's the perfect candidate to help us put fans at the heart of our National League content. We have a lot of exciting plans ahead." 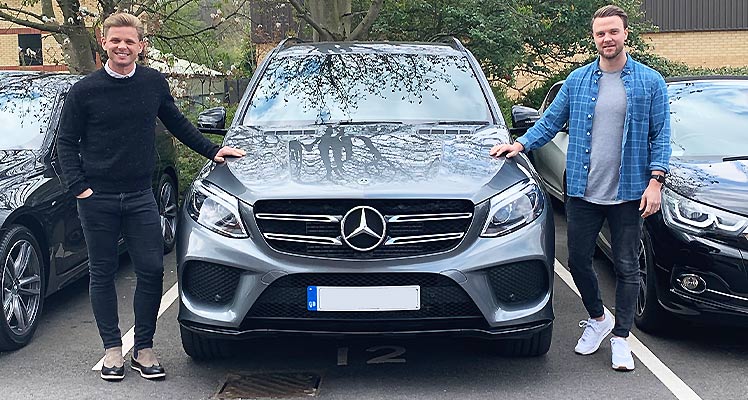