Vans are set to take centre stage at the Commercial Vehicle Show in Birmingham. From 26 to 28 April, Citroën, Fiat, Ford, Isuzu, Iveco, LDV, Mitsubishi, Peugeot, Renault, Toyota and Volkswagen will all be showing off their latest LCV's.

LDV return with the V80 van and new owners

The LDV brand makes a comeback to the UK market with a Chinese-built V80 panel van. They're now owned by the Shanghai Automotive Industrial Corporation, following going into administration in 2009.There's four basic models in the initial UK line-up with their V80 range. A short-wheelbase van with a low roof, two long-wheelbase vans with medium and extended roof heights, plus a chassis-cab. Van load volumes are 6.4m³ for the short wheelbase, extending to 10.4m³ for the long-wheelbase medium and 11.6m³ for the high-roof model. Gross vehicle weight is between 3,200kg and 3,500kg. 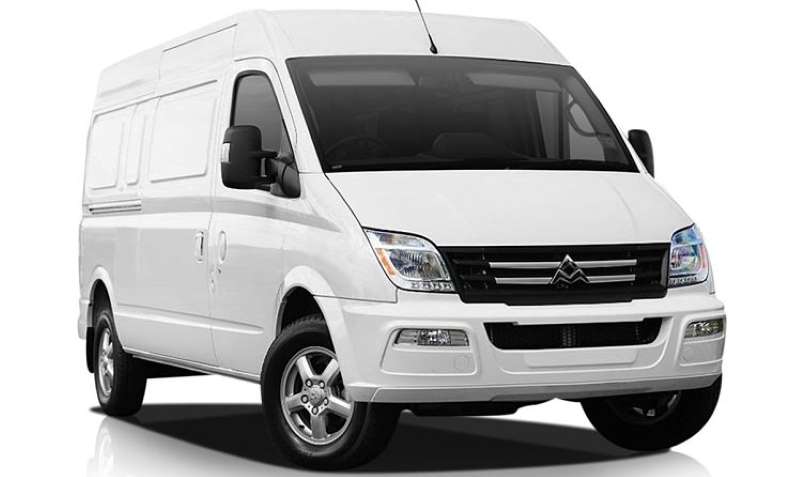 Compact vans all the way from China

A new name to most will be DFSK. They're a Chinese manufacturer and will be displaying their new C35 van. It has a 5.0m³ load capacity and gross payload of 750kg. 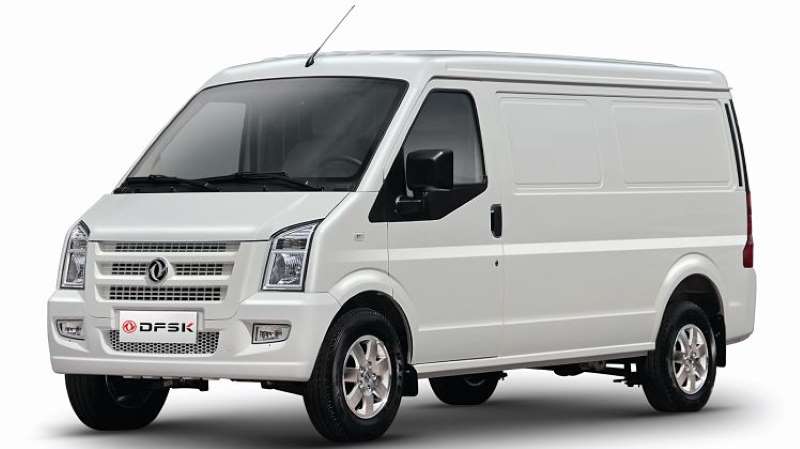 The C35 was launched at the Geneva Motor Show last year. The manufacturer could also feature their C31 van at the NEC in Birmingham. It's another compact vehicle with 2.75m of load length and a 1,245kg payload. It's yet to be confirmed whether a single cab pick-up truck from DFSK will be on display. 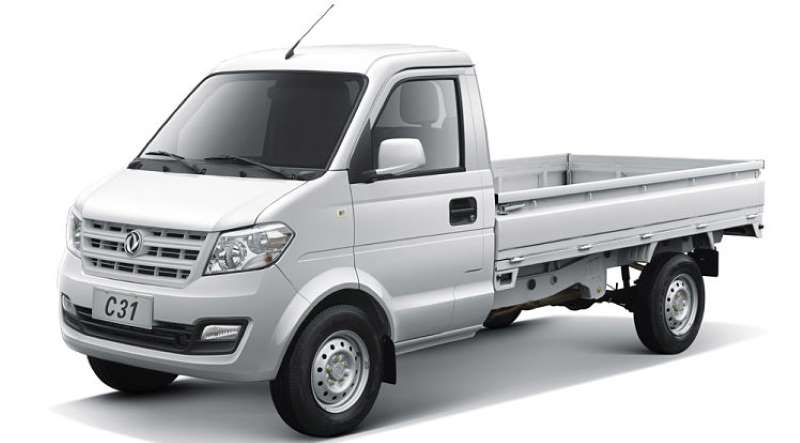 Making their first appearance since 2008, Toyota will be showcasing the Pro and Hilux. LCV Manager for Toyota, Gareth Matthews said: "The venue provides us the perfect opportunity to demonstrate how we plan to increase Toyota's presence and product line-up in the light commercial vehicle market."

The L200 keeps going from strength to strength

Mitsubishi is presenting their upgraded L200 pick-up truck which was released in September last year. It has a new six-speed manual or automatic transmission, with increased power to 178bhp.The L200 has been on sale in the UK for a mammoth 33 years. The new model replaces the Series 4, which was Mitsubishi's bestselling model in 2014 with nearly 6,500 units registered.

Only three of the main LCV brands will be absent from the event - Mercedes, Nissan and Vauxhall. With no new van releases, they've opted to stay away. Volkswagen return to the show and will be exhibiting the Transporter T6 and Caddy.

The CV Show Director Rob Skelton said: "After an amazing 2015, which saw a record number of vans and light commercial vehicles being registered, it's clear that vans and LCV's will be a major focus of this year's show." Who are you looking forward to visiting at the CV Show? Can the Chinese vans compete with the established van brands? Let us know below.