The Ford Ranger Raptor IS landing, right?! You've probably already read some Ford Ranger reviews, so the good news is this isn't one of them… THIS is a Ford Ranger RAPTOR review. Vanarama's Tia Richards tells you more.

We know that you know the Ford Ranger Raptor is coming to the UK, but who's it for? Why's it different to the standard Rangers? We take a detailed look in this month's Loadspace - check it out.

It's big… but bigger in the news

Sorry to mention the Ford Ranger again, but the Raptor will have to follow in some BIG wheels when it's actually here. After all the Ranger is the best-selling pickup in the UK right now.

Oh, and if you thought that the Raptor had already been released in the UK, it hasn't, but it will be later this month. So, sit back and relax because this time it's different, this blog is not all about the release of the Raptor, this blog aims to make sense of what it IS. 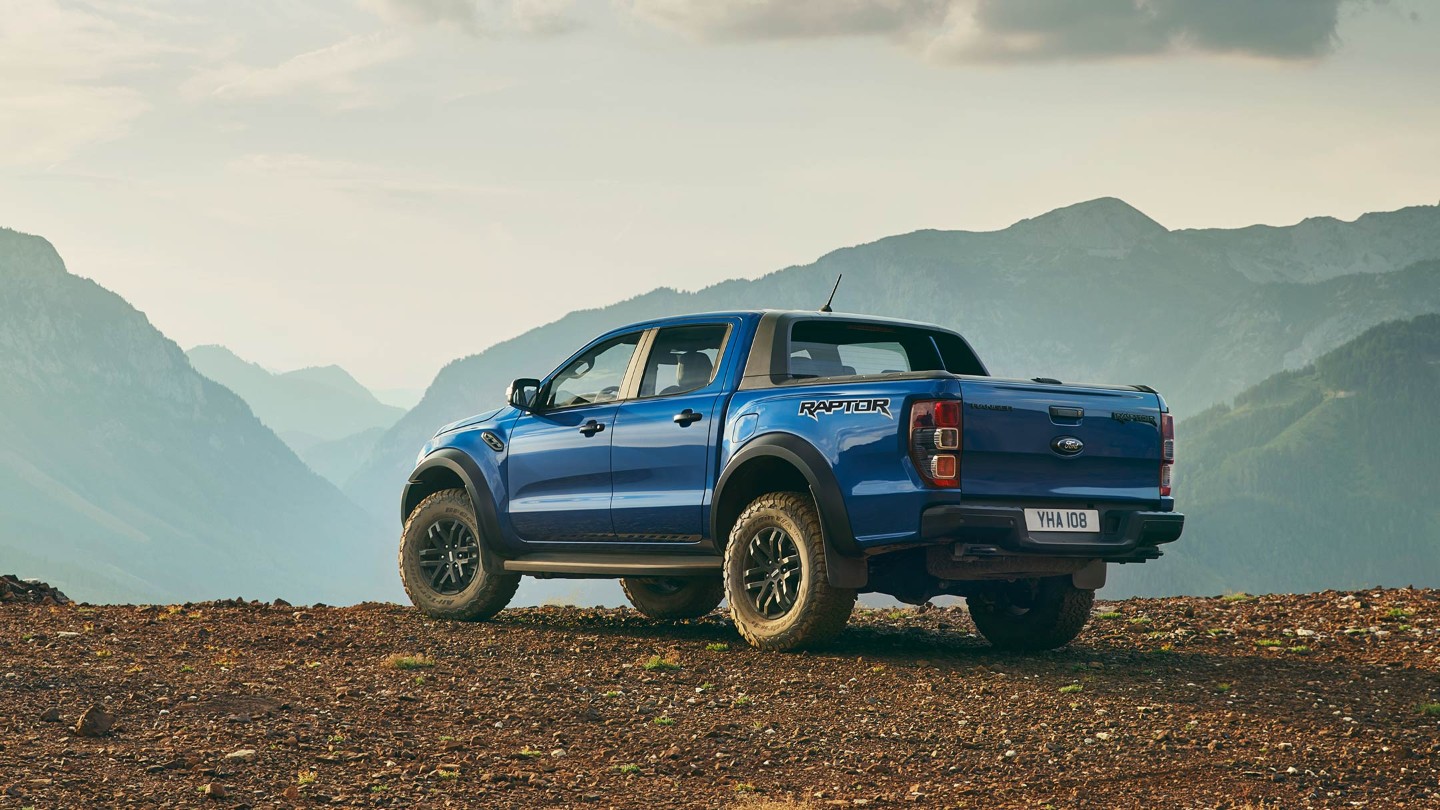 Let the spec do the talking

So, is it really something to rave over or is it just driving hype? Let's leave it to the spec to decide. Ford themselves describe the Raptor as a "super pickup" and apparently there's "nothing else like it" … is it just me that's expecting the hulk or a Ranger on steroids?

Here's what the spec includes:

But who's all this for?

That's a good question, to be frank were not sure. Sorry to mention the name again but the RANGER is a favourite for trades-people. The Raptor is basically a souped-up version of the favourite. Can you really imagine a landscape gardener or electrician driving the beastly Raptor? I suppose we will have to see when it's on UK turf.

Sick of waiting for the Raptor? Have a look at our Ford Ranger deals.