Want to know what the e-Caddy and e-Transporter are all about?

The Volkswagen Caddy and Transporter, two top-selling vans that you know and love, what could be better? If you want a van that electrifies you keep reading (que the clue card). Vanarama's Tia Richards tells you more.**

Drum roll please… Volkswagen have created electric versions for the Caddy AND the Transporter.

And, to make it more apparent that they're electric they've renamed the vans. Alright maybe not renamed, but they've added an 'e' to their titles.

Ladies and gentlemen behold the e-Transporter and e-Caddy, the all-singing and all-dancing electrically powered vans. Take a look at this month's Loadspace to find out more.

The good news is, you can get your hands on both vans in the UK. First off the Volkswagen forecourt will be the e-Caddy, it's due to go on sale this year. And, the e-Transporter won't be far behind, its launch date is early 2020.

Electric vans powered by a battery 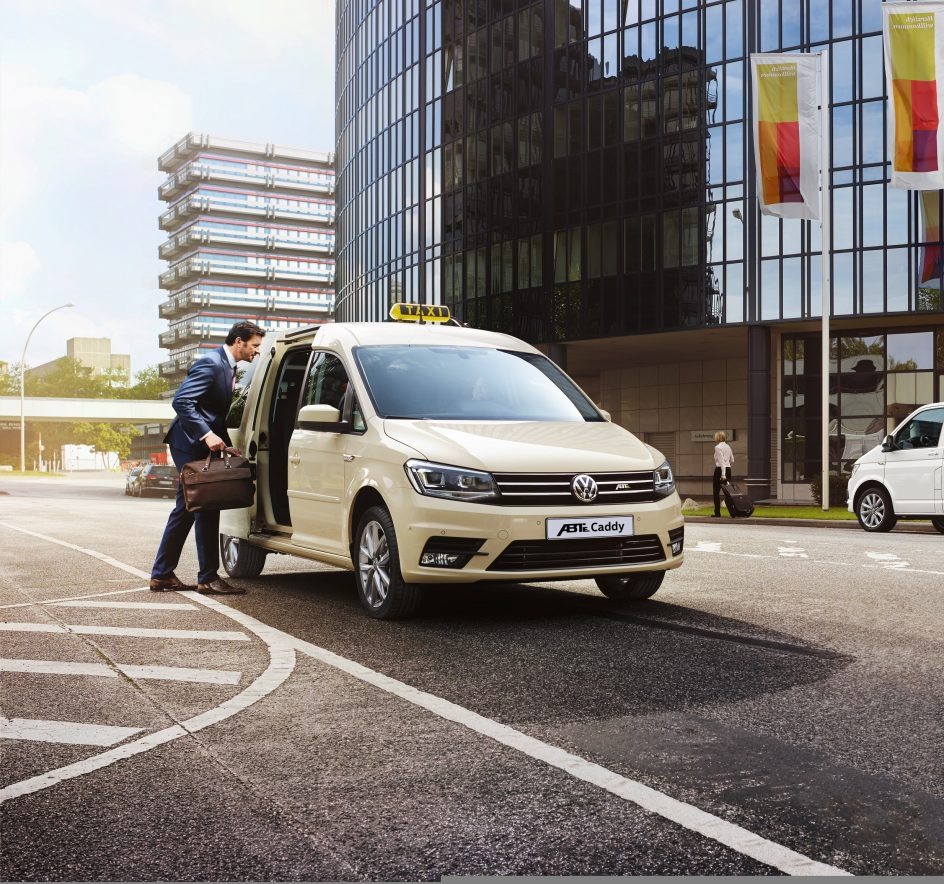 Yep, that's right, both the e-Caddy and e-Transporter are battery powered. We know electric vehicles aren't really a new thing, but it's always going to sound a bit weird when you say you need to charge your van instead of your phone…

But anyway, the e-Caddy will offer a single battery pack for its electric motor. The small van will travel 160 miles fully charged with the 38.8kWh variant.

The e-Transporter treats you to a choice of two battery packs, twin and single. If you pick the 77.6kWh twin pack for the electric motor the e-Transporter will drive to a very impressive 250 miles without being charged. The single battery pack (38.8kWh) holds 134 miles if fully charged.

The VW van specs you know and love 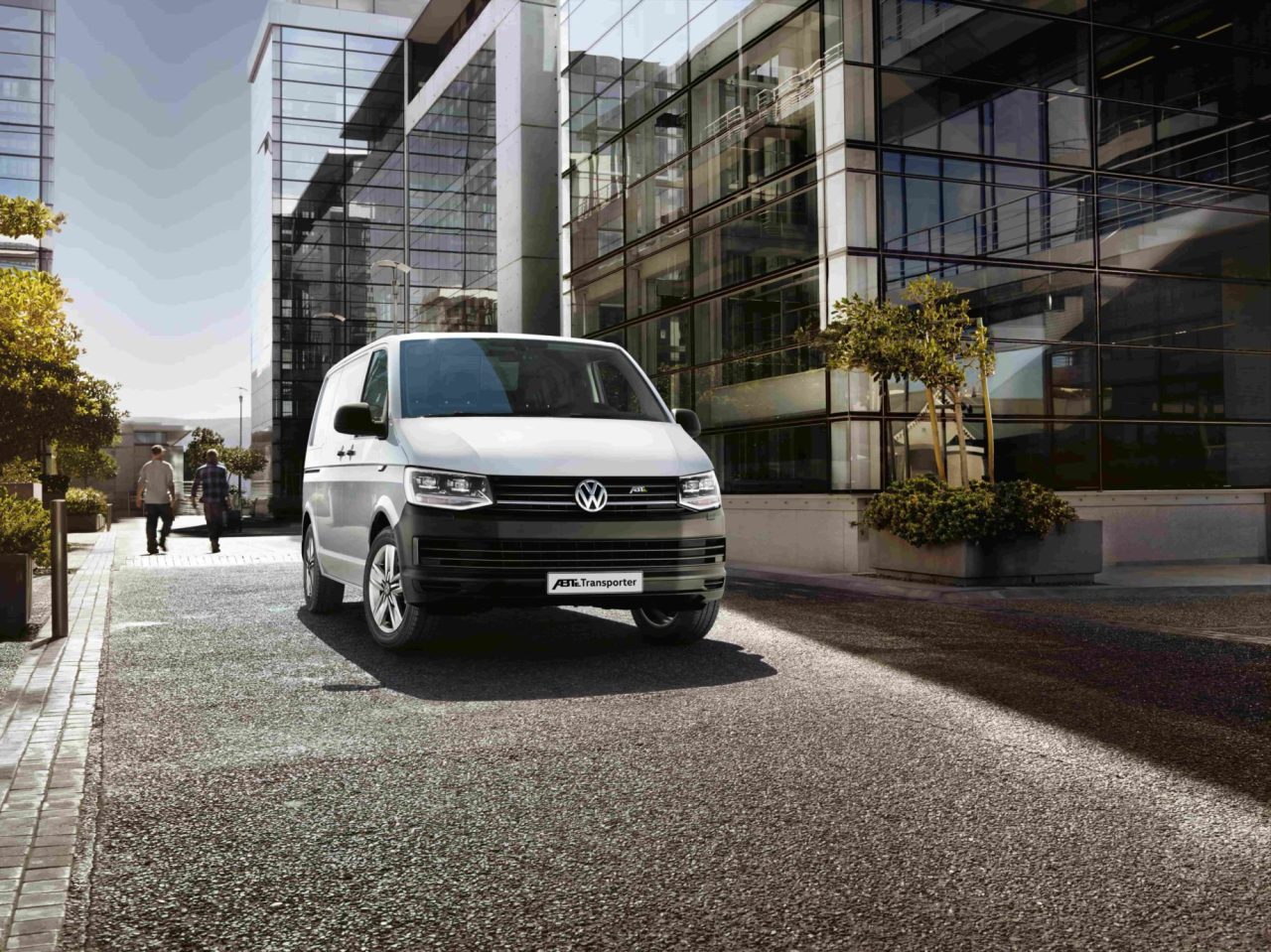 The e-Caddy and the e-Transporter provide a similar spec to their non-electric versions. Have a look at our range pages for the Volkswagen Transporter and the Volkswagen Caddy if you want to see the similarities.

But before you do, here's the low down on the e-Caddy's external spec.

And, we've listed the external dimensions for the e-Transporter too, don't say we don't make your life easy.

The only bad news is that both vans will only be available in a long wheel base version to start with. But Volkswagen have made it very clear that this is just the foundation to building their empire of electric vans.

Will it be love at first sight?

I don't know about you, but we're excited to see the e-Caddy and the e-Transporter. And, we won't have to wait till later this year or next year to see them because Volkswagen are showcasing both their electrically powered vans at the Commercial Vehicle Show in April. And guess what? We're going to be there so we can see if they're a couple of vans you'll fall in love with. So, keep your eyes peeled for the exciting reel of content that follows.

In the meantime take a look at our leasing deals for the Volkswagen Caddy and Volkswagen Transporter.