When Is A Van Not A Van? And Why Does It Matter?

You’d think the answer would be quite simple – if the vehicle has rear passenger seats, rear windows and a boot, it’s a car. If those rear seats have been dispensed with, along with the side windows it’s a van.

A great example of this is a vehicle which is marketed as both car and van, such as the Ford Fiesta. Looking at them side by side, although outwardly very similar a closer inspection will reveal that one has a completely different role to the other. But these physical differences are only half the story – there are some significant legal and taxation differences between a car and a light commercial vehicle, and these can catch out the unaware, and a mistake could potentially prove very costly. 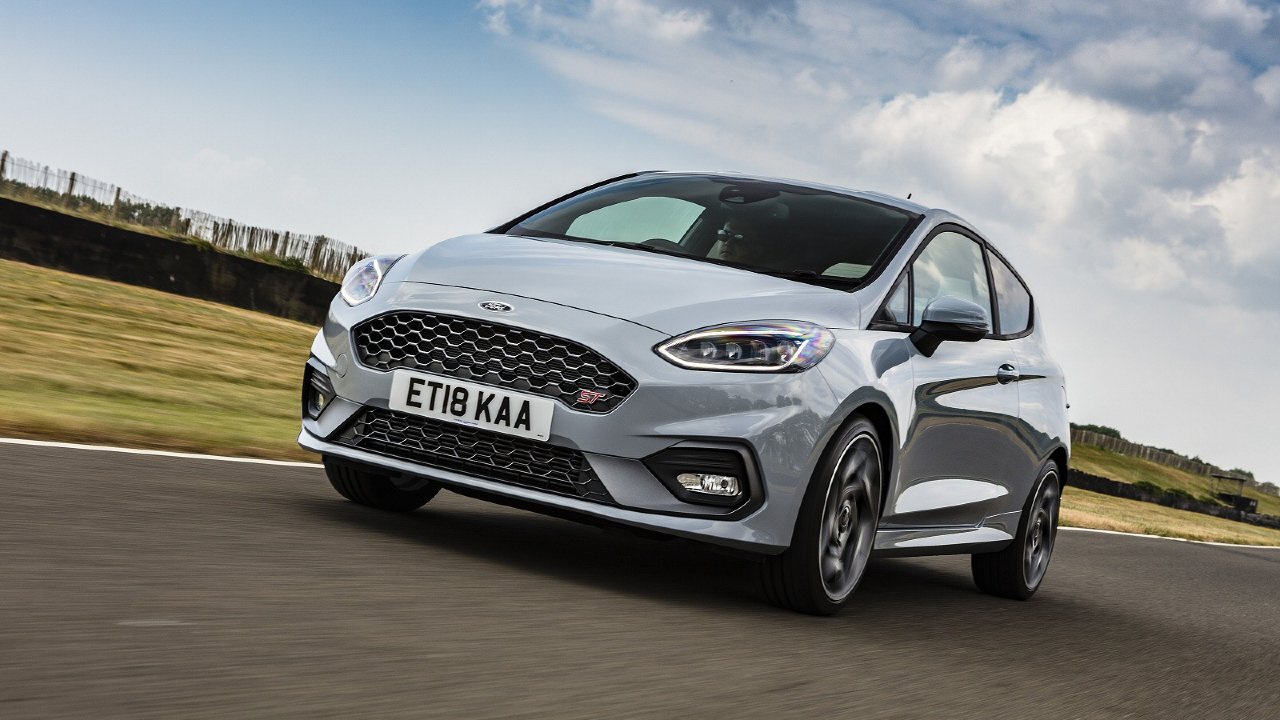 So starting at the lighter end, the legal definition of a CDV (ie, Ford Fiesta or Renault Zoe  is as follows: ‘Car-derived van’ means a goods vehicle which is constructed or adapted as a derivative of a passenger vehicle and which has a maximum laden weight not exceeding 2 tonnes.’ The government also state that *‘*As a general rule, from the outside, these vehicles will look like the size of a car, but on the inside the vehicle will look like and function as a van, because:

· there will be no rear seats, rear seat belts or mountings

· there will be no side windows in the rear of the vehicle - or if present, side windows will be opaque and fixed (with no means of opening or closing)’

A CDV is the only class of commercial vehicle to have the same speed limits as a passenger car, and the driver licensing requirements are the same.

As it’s a commercial vehicle, VAT can be recovered on purchase or lease rentals by businesses who are operating the van for commercial purposes. In addition, if an employee is permitted to use the vehicle for private use, they pay the much lower rate of BIK (Benefit in Kind) personal taxation compared to that charged to the company car driver.

OK, not a van, but a class of vehicle where specific rules apply and which can be easily and unintentionally overlooked are double cab pickups such as the Ford Ranger, Toyota Hilux and Isuzu D-Max.

To class as a commercial vehicle, these trucks must have a payload of 1000kg or over and, on paper, the vast majority are (just) over this threshold. The catch is that if you fit a hardtop to the load area this is classed as a permanent part of the vehicle structure and, in some cases could bring the available payload below the magic 1000kgs.

So, what are the implications if you’re caught with a truck not meeting the classification of a commercial vehicle?

· The vehicle will be treated as a car for Benefit in Kind taxation (given the relatively high list price and high Co2 emissions, this could be pretty painful, especially for a 40% taxpayer)

Fancy a Ford Ranger Raptor? Not surprising, it’s a cracking pickup truck. But – beware. Ford took the decision early on in the vehicles development that there would be too much of a compromise on the trucks off road performance if it were to achieve a 1000kg payload so, the Raptor is essentially a car for taxation purposes. We do wonder if all owners did their homework prior to purchase, otherwise they could be in for a very nasty and expensive surprise at some point…

Things get really tricky with crew cab vans (called Combi, Double Cab in Van, Crew vans etc. by the different manufacturers.). These are typically a panel van such as a Ford Transit Custom, Vauxhall Vivaro, Volkswagen Transporter which have a second row of seats behind the driver, along with side windows. A great tool for getting a team onto site whilst still being able to carry goods, materials and equipment in the rear of the vehicle. 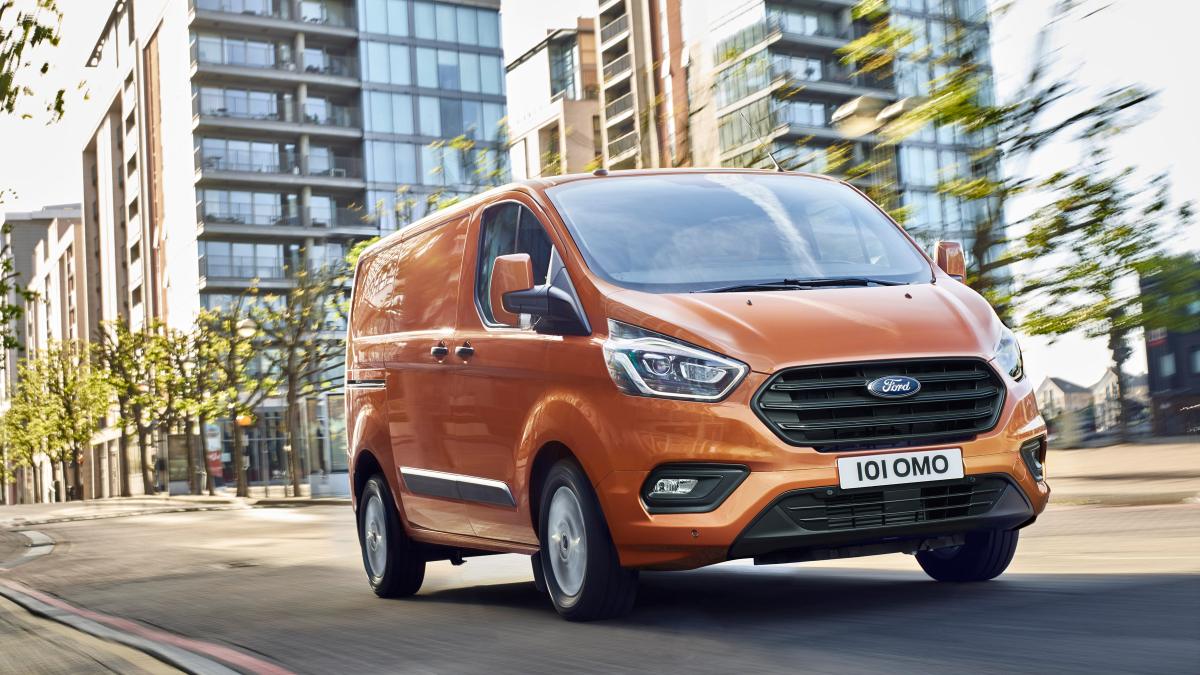 For years there has been confusion regarding when a crew van can be classed as a commercial vehicle and in some cases even the DVSA and HMRC don’t seem to always agree. The main criteria are that to be even considered as a van for tax reasons, the payload of the vehicle must be 1000kgs or over. In addition, HMRC may well take into account the proportion of the loadspace in comparison to the additional passenger carrying area (small loadspace, big cab area? You might have an issue).

There’s been a recent court case where Coca Cola challenged HMRC who had viewed Volkswagen Transporter Kombi’s and Vauxhall Vivaro Double Cabs differently, primarily due to aftermarket rear seat conversions being fitted, and the amount of load space remaining. The conclusion to be taken from this is that a) the rules are open to interpretation but b) even if the vehicle is treated as a commercial vehicle for VAT and capital write down purposes, it may still be viewed as a car if supplied to an employee for private use with the far more expensive BIK personal taxation that comes with it. It’s all very confusing…

As we’ve already stated, there’s potential to make an expensive mistake if the implications of the combination of vehicle type and use are misunderstood. This is a guide only, don’t make decisions based on it, it’s crucial to seek professional advice from your accountant or other legal advisor before making a decision. And, once you have, take a look at the best lease deals available at Vanarama.