Top 5 Things We Love About The Renault Trafic Sport

The Renault Trafic Sport - it's a medium van that truly is the whole package. From it's Euro 6 engine to all the bells & whistles you'd expect from a modern day van.

So here are the top 5 things that we would give a big thumbs up to about the Renault Trafic Sport...

The fully adjustable phone holder is not only really convenient, but also handy if you want to hide phone wires. Simply stuff them in the hole behind the phone holder & there you have it - storage space for those wires that would otherwise be dangling in front of the infotainment screen.

Now, onto the OneTouch electric windows. These are just so convenient if you're coming up to a barrier. Simply touch the button once & the window will go all the way down or up. Who wants to hold a button down these days? 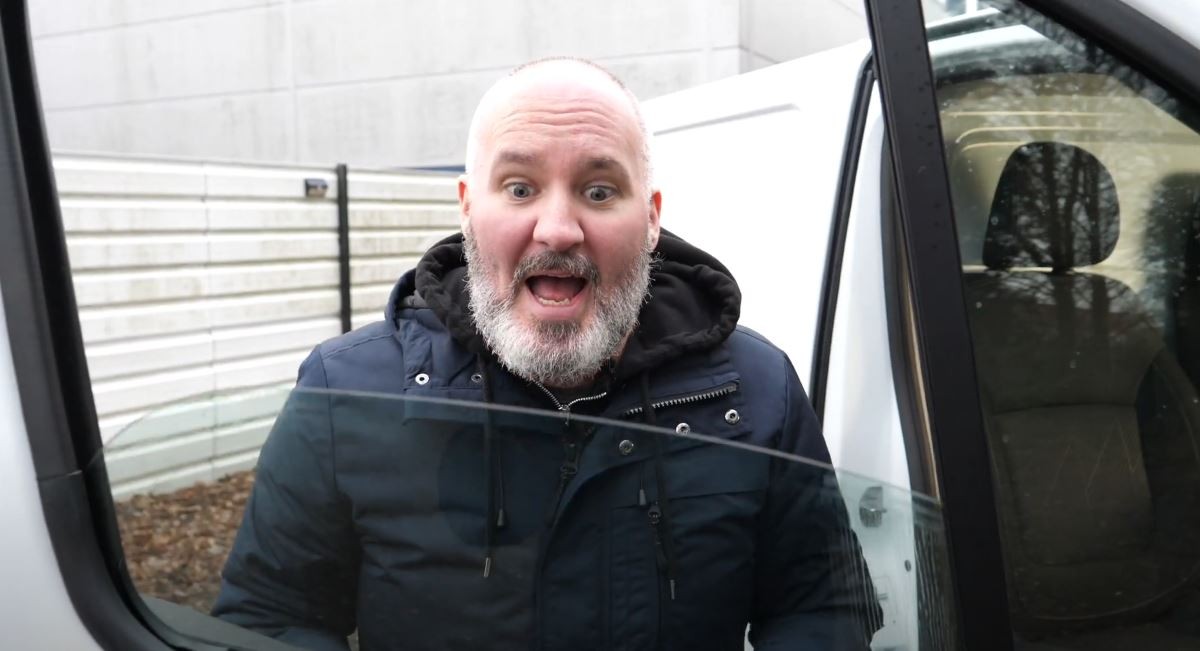 Up at number 3 is the load-through hatch. Now, a load through is always useful, but what we really like is that the hatch could have just been held in place by a nice little toggle or a catch, but this one is held up by magnets. Very modern, Renault! 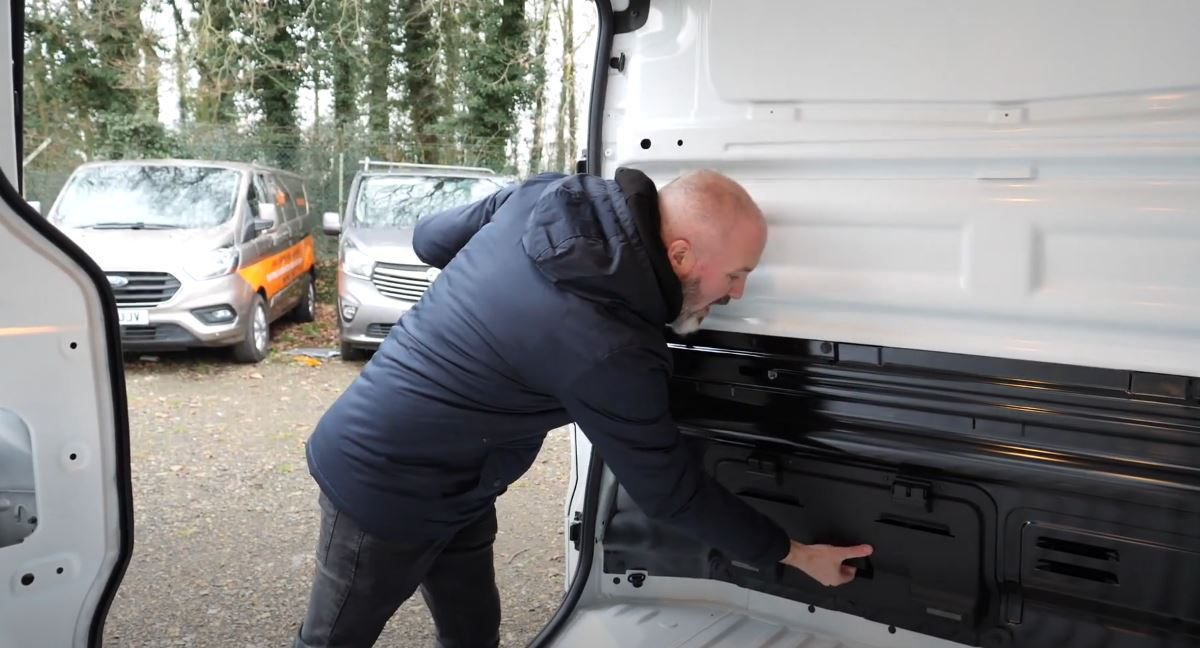 Not only is the under-seat storage easily accessible, it's also where the load-through extends into the cabin from the loading bay. There's even a toggle that can be pulled to lift the entire seat frame up & increase the load-through space. 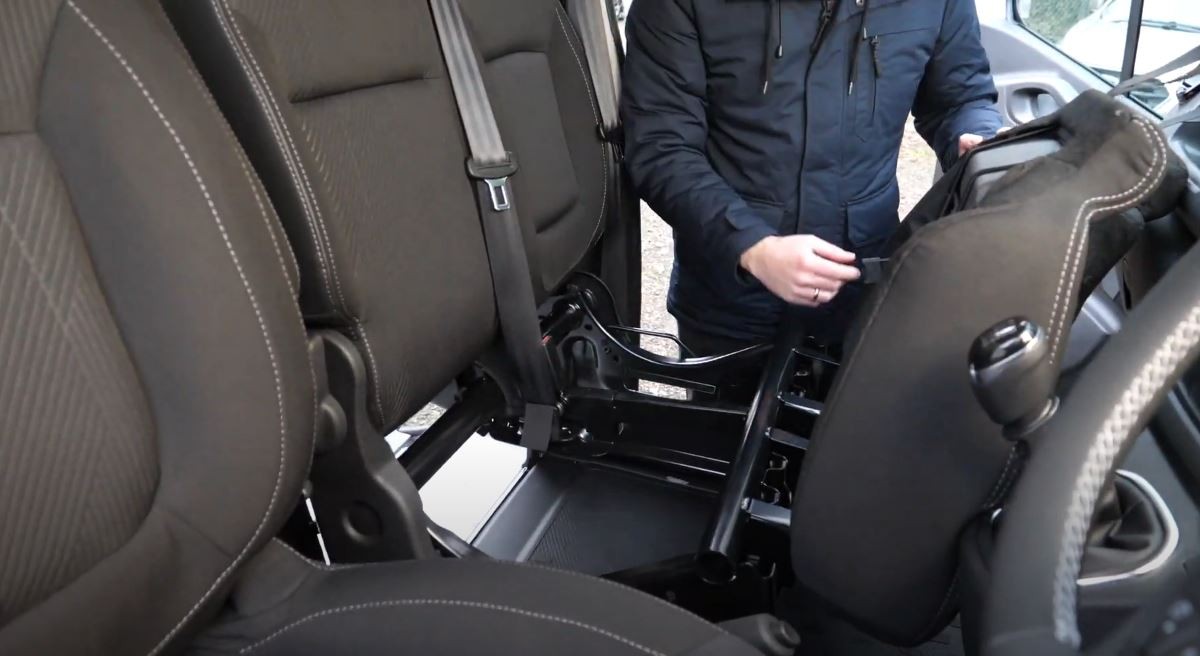 Let's finish this with the lashing points. This van has 18 which you'll find at the sides & on the floor of the loading bay. You can put anything in here & it'll be secure. 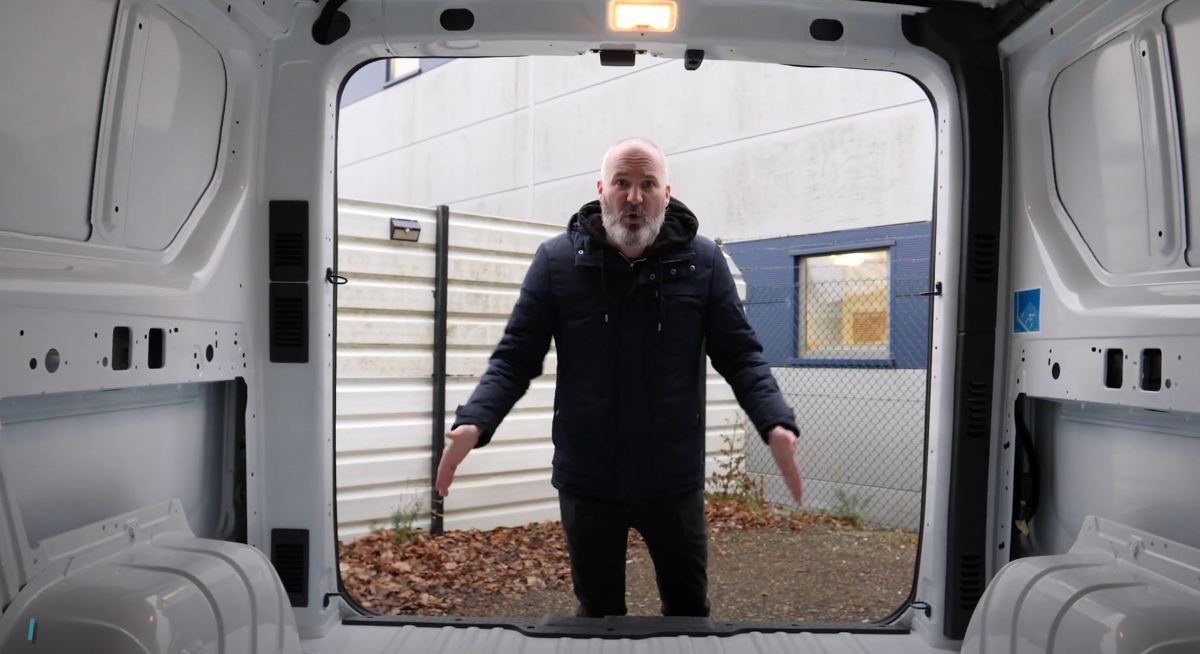 Want To Know More About The Renault Trafic?

Why not take a look at the full trafic review, or visit our latest trafic deals.