Whether it's cruising on a Harley or top down in a Mustang, there's one 'must-do' road trip for anyone with a passion for petrol.

Route 66, 2500 miles coast-to-coast from Chicago to Los Angeles, goes by many a name. Will Rogers Highway, the Main Street of America, the Mother Road… Route 66 is as big a part of US folklore as Davy Crockett, Buffalo Bill and Annie Oakley. It inspired the R&B classic Get Your Kicks (On Route 66…), an eponymously titled TV drama and even Pixar's 2006 blockbuster movie Cars.

The road was one of America's first highways, opening in late 1926 to connect East with West. It encapsulated all that was exciting about post-war America, inspiring young beatniks to get out and explore all that the States had to offer. The 1960s American culture, with big finned cars, neon diners, drive ins and drive thrus, as well as carefree attitudes that were about the journey rather than the destination, was our view of America through Hollywood blockbusters. Route 66, from the glamour of LA to cold metropolis of Chicago, via the vast expanses of Texas and middle America, gave, and still gives, travelers an opportunity to experience this iconic interpretation of the American dream, as well as the vast extremes of the United States and its culture.

Route 66's decline started with the introduction of Interstate highways, the American equivalent of motorways, in the late Fifties. Much of the original route is now closed (officially Route 66 ceased to exist in 1985, although most of the road can be followed and is designated a historic route) but that only adds to the mystique and has created a booming tourist business, with many tour operators providing guided trips along the Mother Road that can take anything up to three weeks.

A classic route requires a classic car, so here are 10 vehicles with which you could tackle Route 66. 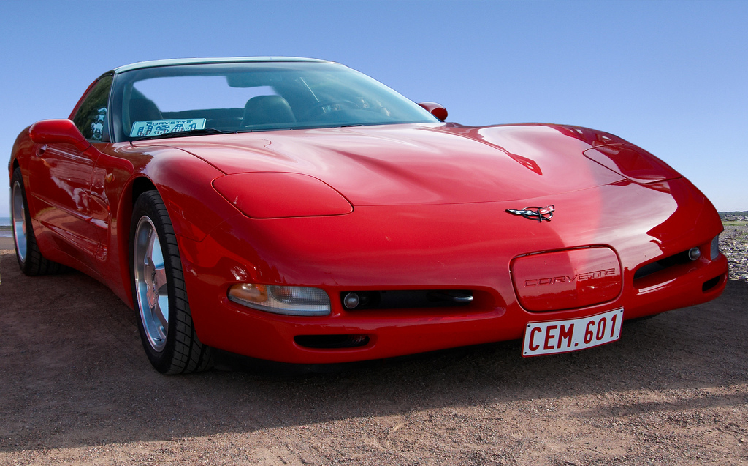 The 1960s TV drama 'Route 66' followed the adventures of two guys going coast to coast in a convetable 'Vette and the legendary nameplate is still going strong today. First manufactured in 1953, the latest version of the venerable V8 is definitely in supercar territory and the ultimate companion for that once-in-a-lifetime American road trip. 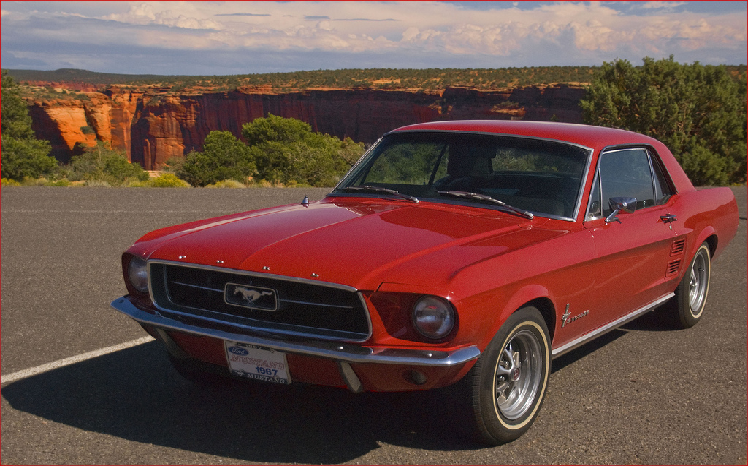 America's blue collar sportscar, the Mustang created the 'Pony class' a category of affordable coupes that included the likes of the Pontiac Firebird and Chevrolet Camaro. Introduced in 1964, the current Mustangs remain in the US' top 20 best sellers' list but come with modern technology including a four-cylinder EcoBoost engine option alongside the traditional V8 and V6 variants. There's even a right-hand drive version available for sale in the UK, if you're more A66 than Route 66. 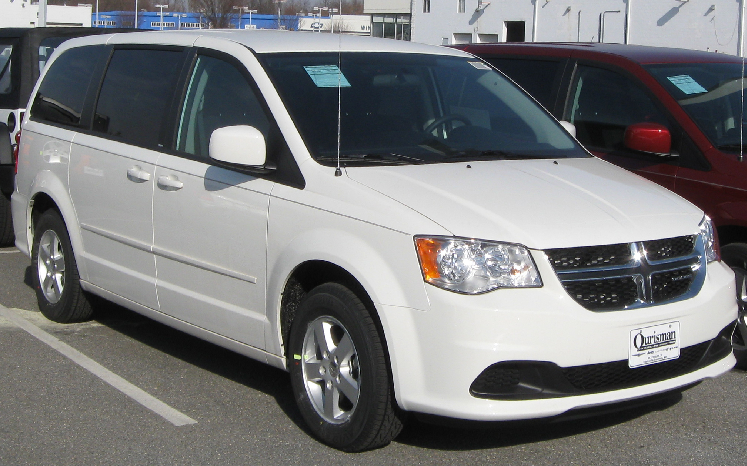 Doing Route 66 as a family? Why not try the Dodge Grand Caravan? Known in Britain as the Chrysler Grand Voyager, it's the most American of MPVs, or mini van as they are called in the States, and a versatile seven seater to boot. Glamorous or exciting it is not, but it's a comfy, spacious and practical modern day hero that sells in big numbers. 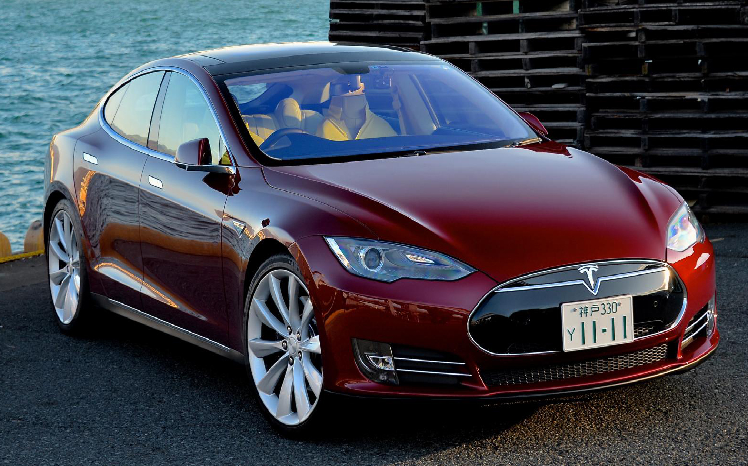 While America's traditional car builders are in decline, no company better represents the future of modern motoring than Tesla. Situated right in the heart of California's Silicon Valley, Tesla is producing a range of high performance electric vehicles that are gaining quite a reputation among the Apple generation. It's fast, comfortable and well equipped, but with a claimed range of up to 300 miles, you'd be well advised to plan your route well if you want to avoid being stranded away from a charging point. 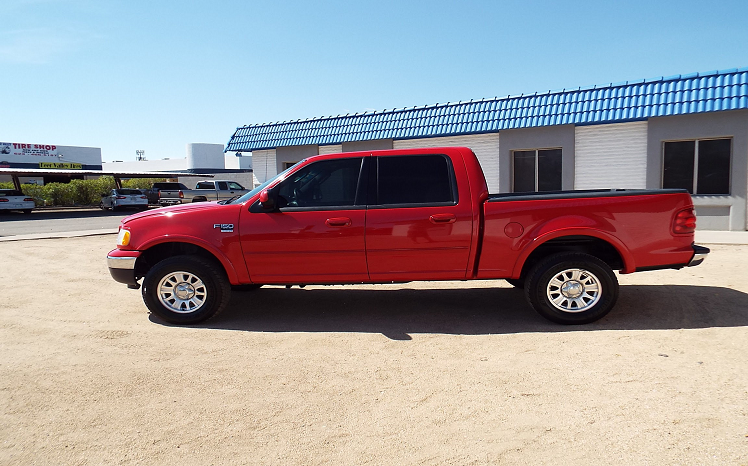 They like to claim that 'everything is bigger' in the state of Texas. So why not pass through in America's most popular truck, the F-150. In British parlance, it's a pickup, but it's so big the term truck just seems that much more appropriate. Powered by a 3.5 litre V6, you'll be king of the road in this, and with a twin cab and no shortage of gadgets, you're hardly going to be slumming it as you go through St. Louis, and Joplin, Missouri… 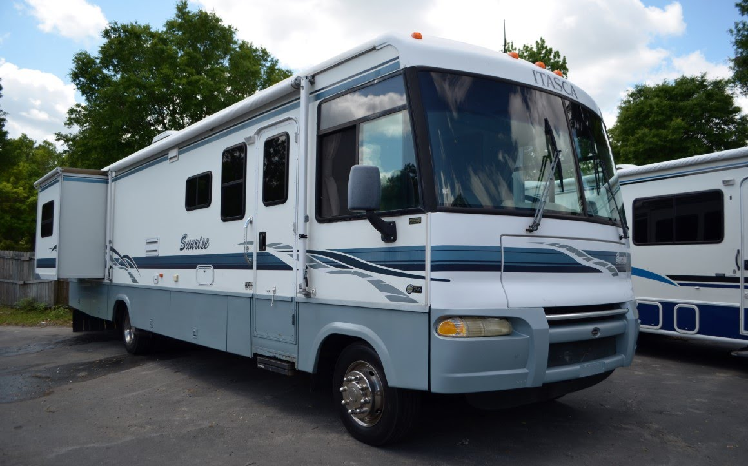 If that's not enormous enough, and if hotels seem like too much hassle, why not just go the whole hog and drive that most American of vehicles – the motorhome. Known as an RV (Recreational Vehicle), the Winnebago is known for its extreme size and luxury. The Grand Tour is the ultimate Winnie, featuring a king sized bed, private bathroom, lounge, galley and kitchen table. It's mobile five-star luxury all the way. New, it'll cost the best part of $450,000. Rental ain't cheap either, but you only live once, and you're gonna save on hotels, right? Don't even think about fuel economy...! 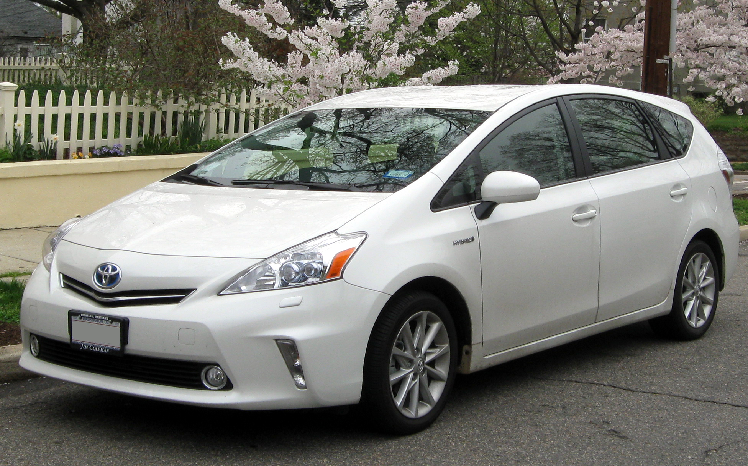 At the other end of the scale, Toyota's Hybrid Prius is a popular choice Stateside and beloved of Hollywood's eco-loving A-listers. The Prius has both an electric and gasoline (petrol) engine and up to 15mph you'll waft along silently on electricity, before the regular internal combustion engine kicks in and the two work together. It results in improved fuel economy and lower emissions, and because the electric motor gets charged from energy generated by the petrol engine, there's no need to frantically find a recharge point on the go. 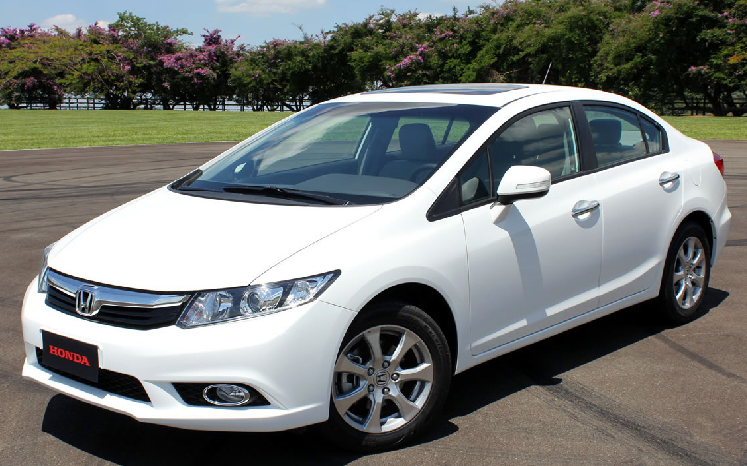 If Route 66 on a budget is more your thing, why not try driving what the everyday American drives. These days Japanese brands now dominate the US sales charts. Toyota's Camry is surprisingly the biggest seller Stateside, but if you're on the lookout for a more compact option, Honda's Civic hatchback has been a car of the people since 1972 and a common sight in the parking lot. 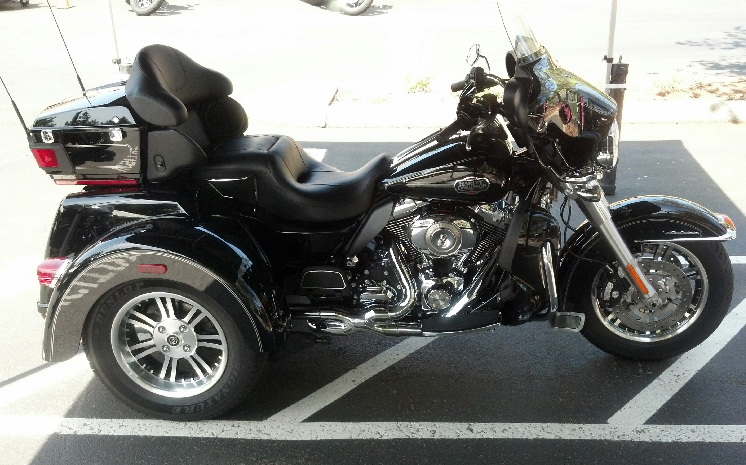 Nothing says Americana more than a Harley, and while the classic iron horse may have two-wheels too few for many Route 66ers, the Tri Glide Ultra may provide a perfect compromise. Based on Harley's V-twin Ultra Glide, complete with cruise control, comfort seats and a full audio system, the Tri Glide has a twin axle rear to turn it into a trike. That means you get all the wind in the hair experience of a motorbike, without having to worry about falling over. There's also plenty of luggage space, for a bike at least, and even the option to tow a trailer. And most people can ride one on a car licence. 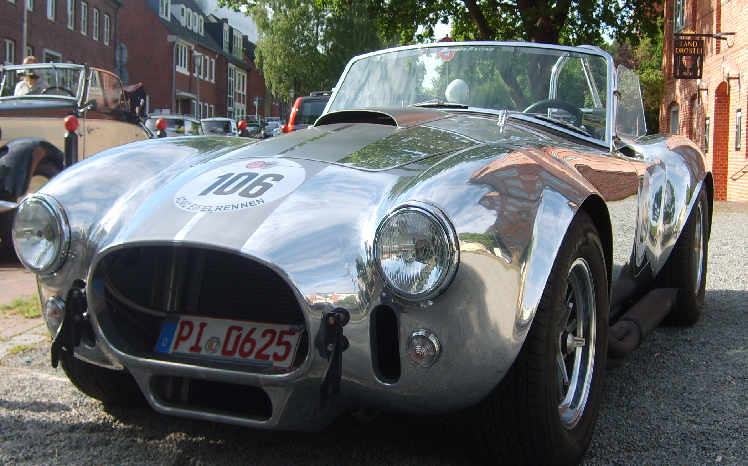 Here's a hardcore option if ever there was one. Created by former racer-turned-tuner Carroll Shelby, the Cobra came about when he commissioned small British manufacturer AC to put a big Ford V8 in the lightweight open top shell. With its flared arches and squat stance, it was one of the most iconic sports cars of the Sixties with massive power and light weight making it fast and challenging to drive. Original 427 Cobras fetch millions at auction, but you can still buy a new Cobra from AC in the UK. Just don't expect a very serene or comfortable drive along the Mother Road.

While we cannot offer you deals on all 10 cars listed above, there are a few that we can do! Check out our latest car leasing special offers or take a look at all of our available cars