The world of electric vans is about to go big… very big. With much of the groundwork now complete, I predict that 2021 will be the year we can expect these silent vehicles to really start making some noise! I truly believe we'll see a 250% increase this year, taking registrations to over 18,000 by the end of 2021.

The Electric Vehicle Foundations In 2020

Much of the groundwork for electric vehicles (EV) can be seen in the launch of new electric models, which is what I'll be focusing on in this article. However, it's important to remember that infrastructure, knowledge and intent play a huge part in the groundwork. These aspects of the market also took a giant leap forward in 2020. Innovative knowledge sharing platforms like The EV Café built a community championing the change and, of course, the Government's 10 Point Plan for the Green Industrial Revolution was released, which includes a ban on the sale of new wholly petrol or diesel vehicles, including vans, by 2030.

Looking Specifically At The Market for Electric Vans

If we focus on the vehicles, 2020 saw just 5,266 electric vans registered*, the majority of these in the small van sector with models like the Renault Kangoo ZE doing particularly well. 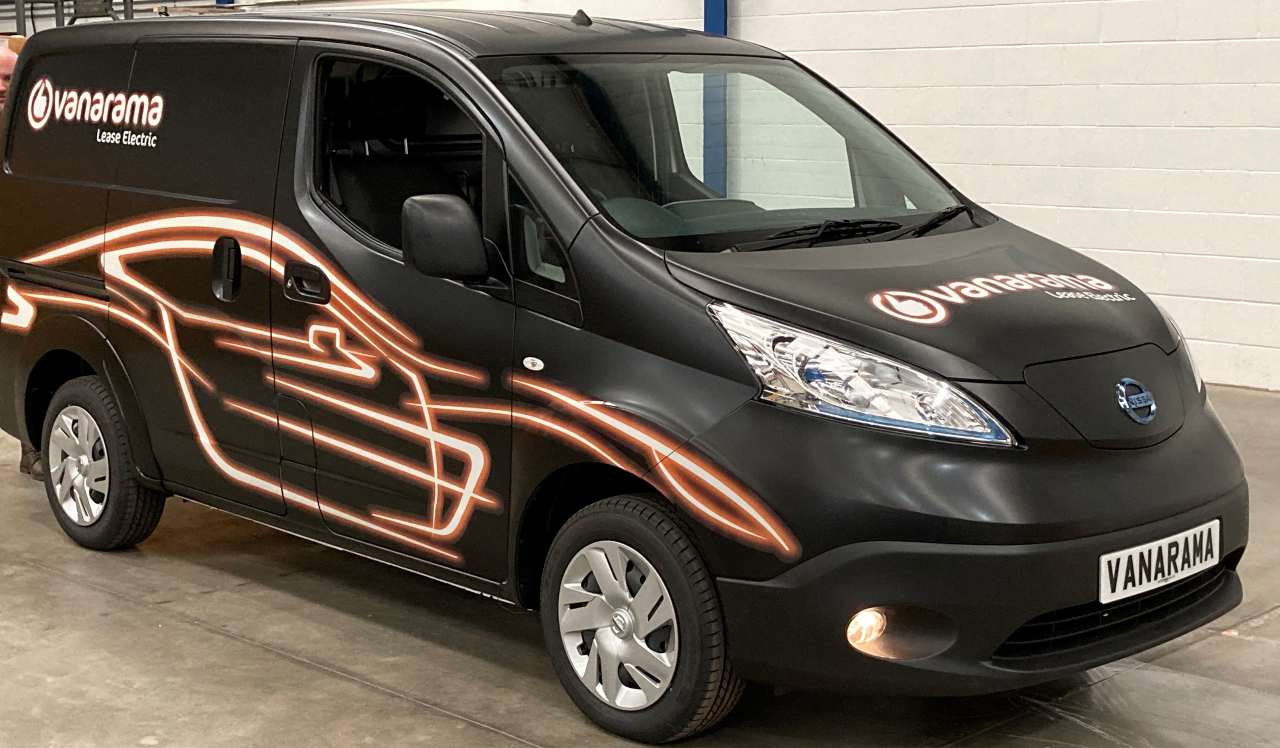 As the year progressed though, new models hit the market. Models like the little Renault Zoe with its chart-topping 245-mile WLTP** range, the large Maxus eDeliver 9 and Fiat eDucato with their class-leading payloads and range, the Vauxhall Vivaro-E, a winner in terms of reception, price, payload and range, and its stablemates the Citroen Dispatch and Peugeot Expert.

So who is buying them? Well the market is currently dominated by the large fleet sector, looking to meet the challenges laid down by CEOs, CSR programmes and a great desire to lead by example. Companies like Tesco, Mitie and Network Rail have even signed up to the Global Action Plan 'Clean Van Commitment, which means a fully electric van fleet by 2028. Companies like Centrica and BT Openreach have also snapped up the sector-leading Vivaro-e in large numbers. These companies have teams of people to help in the planning and delivery and the deep pockets to meet the higher initial cost of the EV, while reaping the benefit of reduced maintenance and downtime costs.

Total Cost Of Ownership When Moving To An Electric Van

So when we look at that cost reduction it can be significant. Cited as 60% by one large fleet user, it means that the Total Cost of Ownership (TCO) is often less than the Diesel/Petrol alternatives when it comes to small vans. However, this is not yet true of the large van sector, despite some of the high-profile purchases we have seen in 2020, like Amazon purchasing 1800 Mercedes-Benz e-Sprinters and e-Vitos. 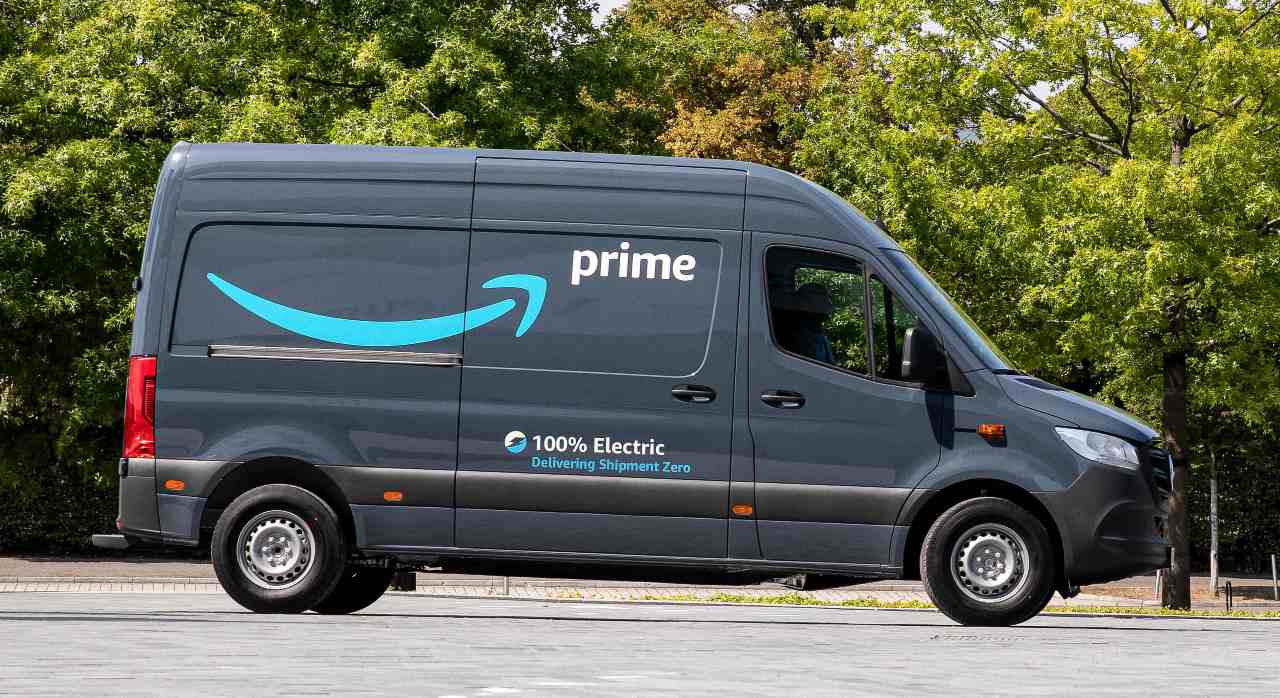 The high front-end cost of the van is still too much to mitigate running costs alone, despite still qualifying for the (up to) £8,000 grant from the Government.  If we look at vehicles run in London though, they will have zero Congestion Charge costs, saving up to £105 per week. It seems that the tipping point for cost parity is now much closer than it was. I see reduced downtime playing a major factor here and predict the savings on electric vehicles looking better and better throughout 2021.

As I mentioned, the market has grown enormously and we now have 14 electric van models on the market. These also come with a plethora of derivatives, from Chassis Cabs to Fridges, from Car Derived Vans to vans running at 4.25t with over 1700kg payload. Ranges (distance you can travel on a full charge) have grown too. We have now seen the WLTP** figure break the 200-mile mark, although we are yet to have the real-world figure for any of the projected ranges yet as everything is so new. The range is always dependent on several changeable factors, such as area of operation, payload, time of year (outside temp a major factor), driving style etc. As you can see, there is a vehicle in every category now, small, medium, large and Chassis Cabs too.

One key gap though is towing. Okay, so one or two vehicles can tow (literally just two of them) although at time of writing I am waiting on clarification on another. Sadly though, a 1500kg towing capacity (Maxus eDeliver 9), while good, is simply not sufficient for many of the towing use cases in the large van segment and 1000kg on the Vivaro-e is again good, but some way short of what is typical in the sector.

What's Coming Next In The Electric Van Market?

It's yet to be seen whether the additional vehicles coming in 2021 will fill all the gaps, but I have my fingers crossed. Following the launch of the Citroen Relay and Peugeot Boxer in Q2, we'll hopefully see the entire PSA range electrified. If they can get the small vans (Berlingo, Partner and Combo) to market by the end of 2021, it would be a great first to achieve, having the whole range with a full EV in each segment.

The big one set to arrive in 2021 should be the recently revised design Arrival T2 Van. Companies like UPS, John Lewis and BrewDog are all queueing up for the first ones off the production line of this long-awaited van, hailed as a turning point for the large electric van segment due to its rumoured price point. 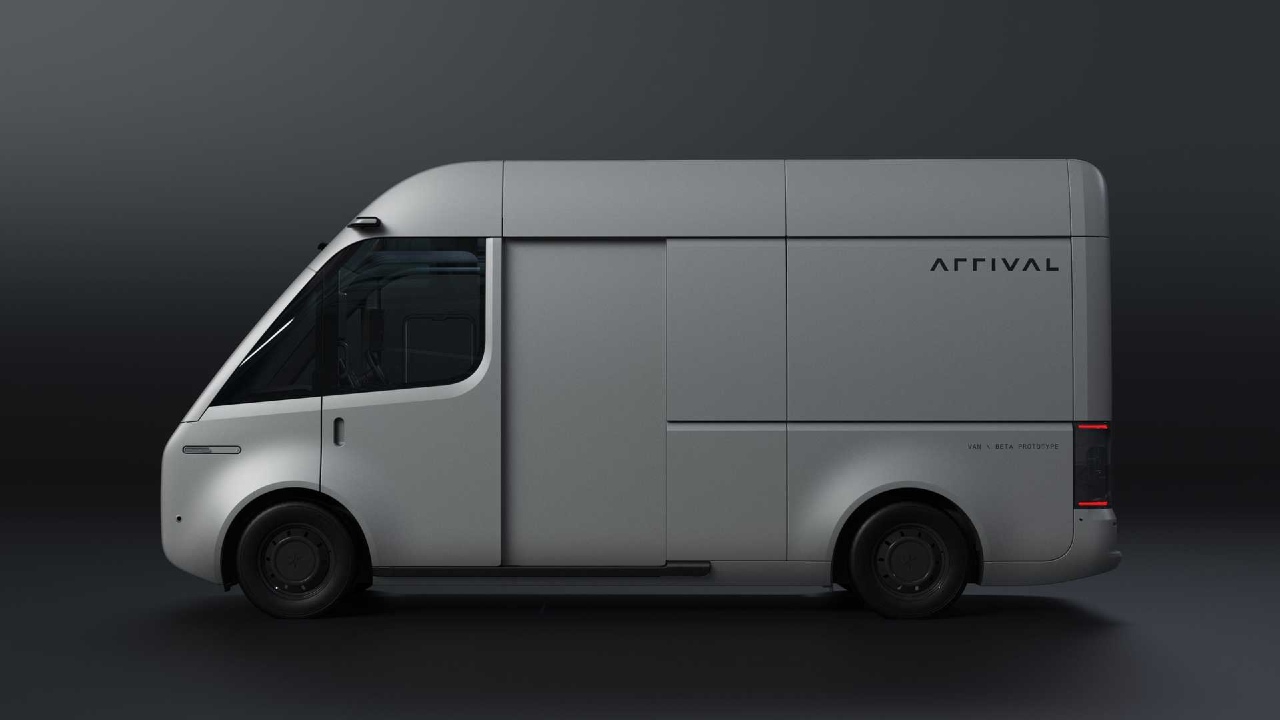 Suggestions are that it will be launched with an ICE (Internal Combustion Engine) price tag, not to mention a decent range, rapid charging speeds, on board tech and class-leading payloads. Certainly, one to look forward too!

In a reversal of fortune, we'll see the demise of the Renault Kangoo ZE EV in 2021 as Renault launch their new Kangoo range. Sadly, the EV variant will not emerge in 2021 and so will leave a gap. Hopefully, PSA Group will fill this gap by making sure their small van hits the market as early as possible.

We can also hope to see some improvements in range and tech, and maybe the odd surprise from left field like the small van from BYD, the Chinese manufacturer currently supplying electric buses to the UK market. With that in mind, there is still room for a move to electric from the emerging brands and I hope we get some surprises this year!

Environmental Benefits Of An Electric Van

According to Global Action Plan, Vans account for 30% of the nitrogen dioxide emissions while only doing 16% of the annual mileage. I mentioned earlier the benefits of running cleaner vehicles in London, well soon it won't be just London, with Clean Air Zones established around the country. Bath, Bristol, Leeds and Birmingham all have this on their agenda for 2021 as Air Quality is prioritised. This will certainly be a driver of change as the full picture emerges from the fog. This could also be the thing that makes the smaller fleets sit up and take notice, as the costs could be significant if they don't.

The hardest thing is enabling the smaller fleets to see if electric vans work for them. This can be achieved by facilitating an opportunity to try vehicles out. Credit to Leeds City Council and Kent County Council for securing money from Highways England to set up Electric Van Trial schemes in Leeds and Kent.  Both have bought around 50 Electric Vans for local small businesses to try for a week free-of-charge.

Vanarama, has also set up a similar free Electric Van trial scheme to support electric van adoption. Hopefully, more will follow as we certainly don't want to see the small fleets, currently broadly overlooked by the major manufacturers, unable to access the benefits of running electric vans because they are unable to test and learn.

A Summary Of The World Of Electric Vans In 2021

The World of Electric Vans is ever improving. With all the new models (those available now and ones to come), alongside the groundwork in awareness and demand in electric, I truly believe, as I mentioned above, that we'll see more than a 200% increase this year.

To enter the world of electric vans, find the vehicle that will suit an area of your operation, test it, make sure it is fit for purpose, and go for it! We certainly don't have all bases covered yet, and quite frankly if everyone wanted an electric van in 2021 you simply wouldn't be able to get one. Slow and steady wins the race and vehicles are only a part of the story, we must build infrastructure, knowledge and intent if we are to be successful.

What's still needed is the full commitment from manufacturers to broaden their ranges and listen to feedback from fleets. The infrastructure is constantly improving and there is money to help and a roadmap (the 10 Point Green Industrial Revolution Plan) to follow. There is also a growing number of drivers such as congestion zones, grants, contract conditions and schemes to facilitate the opportunity to test and learn in electric. So, what more do you need? Get started with EV today with our unbeatable electric van lease deals.

*The SMMT do not publicly publish this stat currently although it would be nice if they would share this stat for Vans as they do for cars.

** WLTP – Worldwide Harmonised Light vehicle Testing Procedure – Note that this a lab test and will rarely directly correlate with real world performance, due to payload, driving style/terrain and outside temperature.