The Renault Master & Vauxhall Movano previously shared the same large van platform through a partnership agreement between the 2 manufacturers, & were very similar. That is definitely NOT the case anymore. Vanarama Van Expert Tom Roberts explains how & takes an in-depth look at both vans.

With Vauxhall now owned by the Stellantis Group (formerly PSA), it made sense for the latest derivative of the Vauxhall Movano large van to benefit from the design (and ‘economies’ in shared development & production facilities) already proven in the Citroen Relay, Peugeot Expert & the Fiat Ducato. So, while still looking a little similar, the Renault Master & Vauxhall Movano are now completely different vans.

That’s why the Vauxhall Movano is being marketed as ‘new’ for 2022 & technically that’s right - bear in mind that the platform it’s based on has been around for quite a while. The Renault Master is another van that isn’t so young - the current version was launched back in 2010 but did endure a detailed facelift in 2019. We’re just looking at the versions of these vans rated up to 3500kg gross vehicle weight in this article, but you can get both the Master & Movano as chassis-based Lutons, box vans & tippers, alongside other specialised derivatives. 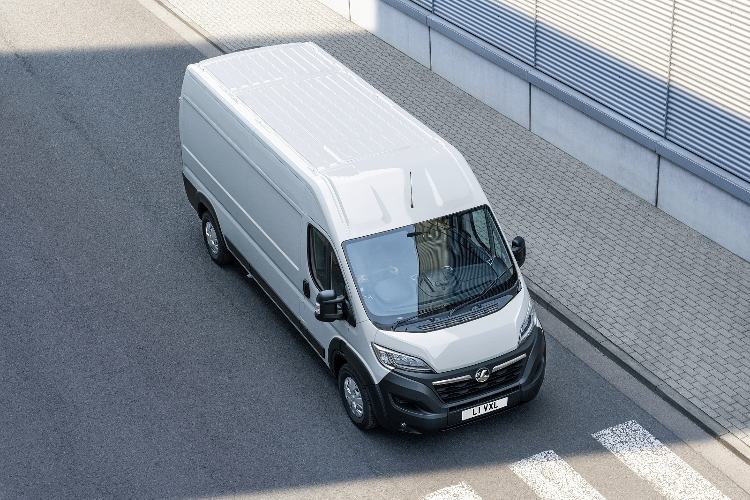 The Movano has always had a great reputation for excellent payloads & the new van is no exception. Go for the L2H1 & you’ll have a potential payload of 1570kgs at your disposal. Even at the other end of the size scale, the L4H3 can still accommodate a healthy 1380kg. And, depending on which version you choose, you can tow a braked trailer weighing up to 3000kg.

The Renault Master is available in front or rear-wheel drive with the weights & dimensions differing slightly between these options. It also comes in 3 lengths (L1, L2 & L3) & 3 heights (H1, H2 & H3), with internal lengths ranging from 2.6m to 3.7m. You’ve a maximum height in the H3 model of 2.2 metres. Loadspace volume ranged from 8.0 to 14.8 cubic metres - slightly less at the larger end than the Movano.

There’s more choice of payloads with the Renault, as it’s not just offered at 3500kgs GVM (Gross Vehicle Mass), you can also specify it at 2800kg & 3300kg if you don’t need to carry a huge amount of weight. As a result there’s quite a gap between the 2800kg L1H1, which still has a very fair capacity of 848kg, & the van in the range that can cope with some serious loads is the 3500kg L1H2 with its ability to carry 1551kgs. Towing capacity is 2500kgs across the range. 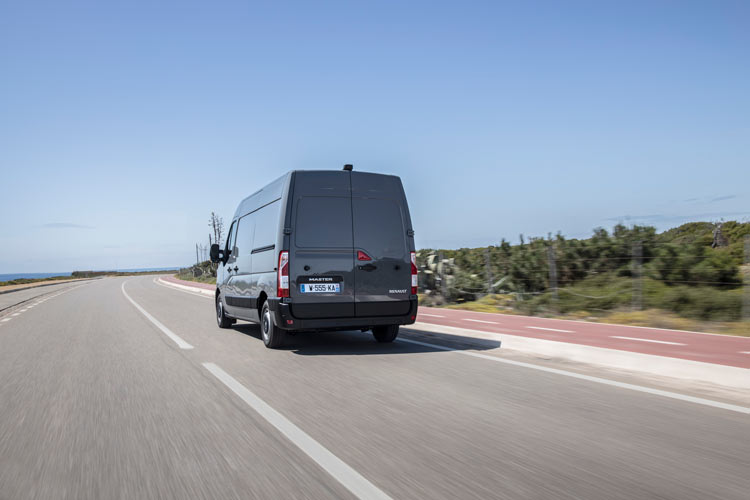 The Vauxhall Movano has a 2.2-litre Euro 6D diesel engine offered in just 2 power outputs - 140PS & 165P. This might seem a little restrictive but these will suit the vast majority of van operators & both have the same official WLTP Combined (high) fuel consumption figure of 34.4mpg. There’s currently no automatic transmission option.

Meanwhile, the Renault Master has a far more comprehensive choice of power units for the Master. On the front-wheel drive van, the 2.3-litre twin turbo Euro 6D diesel engines can be specified at 110HP, 135HP, 145HP, 150HP, or 180HP, & the 2 higher output engines can be combined with a 6-speed automatic gearbox. At the time of writing, official fuel consumption figures have yet to be published in the manufacturer’s literature. In addition, rear-wheel drive is available alongside front-wheel.

Both vans are now available as fully-electric vehicles, so check out our news page for more information & reviews on those. 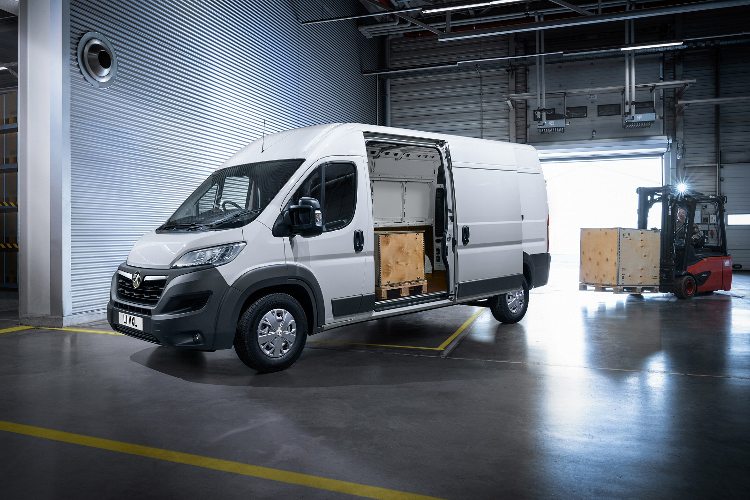 For some reason, larger vans have always seemed to be the poor relation when it comes to the level of equipment offered as standard. Often, the smaller the van the more ‘bling’ in the shape of tech & driver comforts seem to be included. Although things are changing & some of the serious load carriers are coming with some decent features - however, the Movano & Master have a bit of catching up to do, particularly at the basic trim levels.

The Renault Master is marketed under the Business & Business+ grades. As with the Movano, the entry level Business has a DAB radio with Bluetooth, but the rest of the features are well hidden. You get driver aid & safety tech such as ESC with ‘grip xtend’ (helps with traction on poor surfaces), hill start assist, trailer swing assist, side wind assist & a Thatcham-approved alarm. Opt for Business+ & the all-important air conditioning is added & you’ll get a fully-adjustable suspension-type driver’s seat & a passenger seat that has underseat storage & can pivot into a table. Chrome trim on the grill will set you apart from the more basic Master drivers. 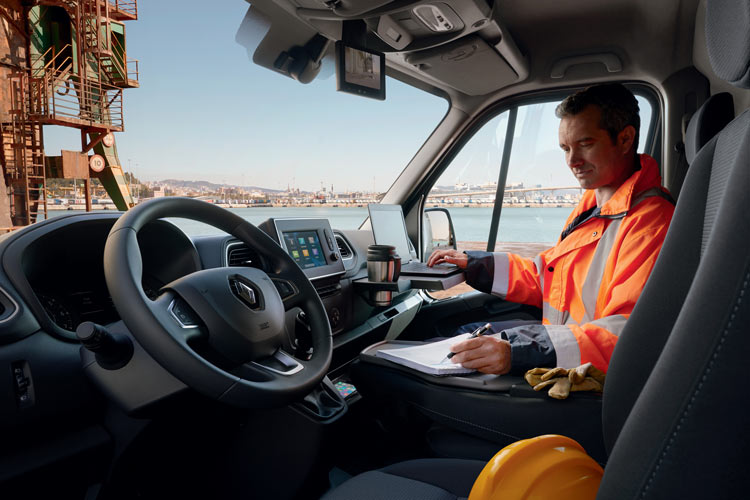 As is often the case with these comparisons, there isn’t a clear outright winner. You’ve more choice in body derivatives & payloads with the Renault Master, but the Vauxhall Movano gets the best load volume trophy by a fair margin. The Master is offered with more engine options, but is that really necessary for the majority of van owners? I’d argue not.

Both vans are pretty basic when it comes to equipment level at the first trim point but the Movano has the edge with sat nav included at the Dynamic specification. Warranties fall into 3 years / 100,000 miles for the Master & the same period restricted to 60,000 miles for the Movano, which could be an important consideration for high mileage users.

Overall, the Renault Master has the edge, but don’t discount the Vauxhall Movano – it’s a very capable van & has a good dealer network for after sales support. We’ve a more detailed review of the Movano on the Vanarama website, and while you’re there check out our best Vauxhall Movano & Renault Master lease deals.