Which Large Van Has The Biggest Load Space?

When it comes to light commercial vehicles, load space is often a critical reason why someone will choose one vehicle over another - but which vehicles can carry the largest loads? Vanarama van expert Tom Roberts takes a look at the top 5 large vans with the largest load spaces.

There are over 4m vans currently registered to drive on the UK's roads & a large proportion of them are large vans. These larger commercial vehicles are the backbone of the British economy carrying tonnes of goods across the country every day. They all have several things in common, they're large (of course), they can carry well over a tonne in weight & their load spaces are huge.

Why Does Load Space Size Matter?

Before we get started, let's establish what this list is trying to rank - it's focused on load volume rather than payload weight. It's true that some of the vans you'll see below might have lower/higher payloads than others, but what I'm looking at specifically is that van's ability to carry large-sized loads, not necessarily the heaviest loads.

A large load space will matter to a driver who has large unwieldy loads to carry - think larger crates, piled-up pallets, appliances & bulky items that need head room when they're strapped down. Removal businesses, logistics drivers, building supplies merchants - they all need large vans capable of carrying the type of bulky goods a small or medium van would just not be able to fit in the back.

Which Vans Have The Largest Load Spaces?

Here we go, let's get going & list off the top 5 vans in no particular order with the largest load spaces on the market right now: 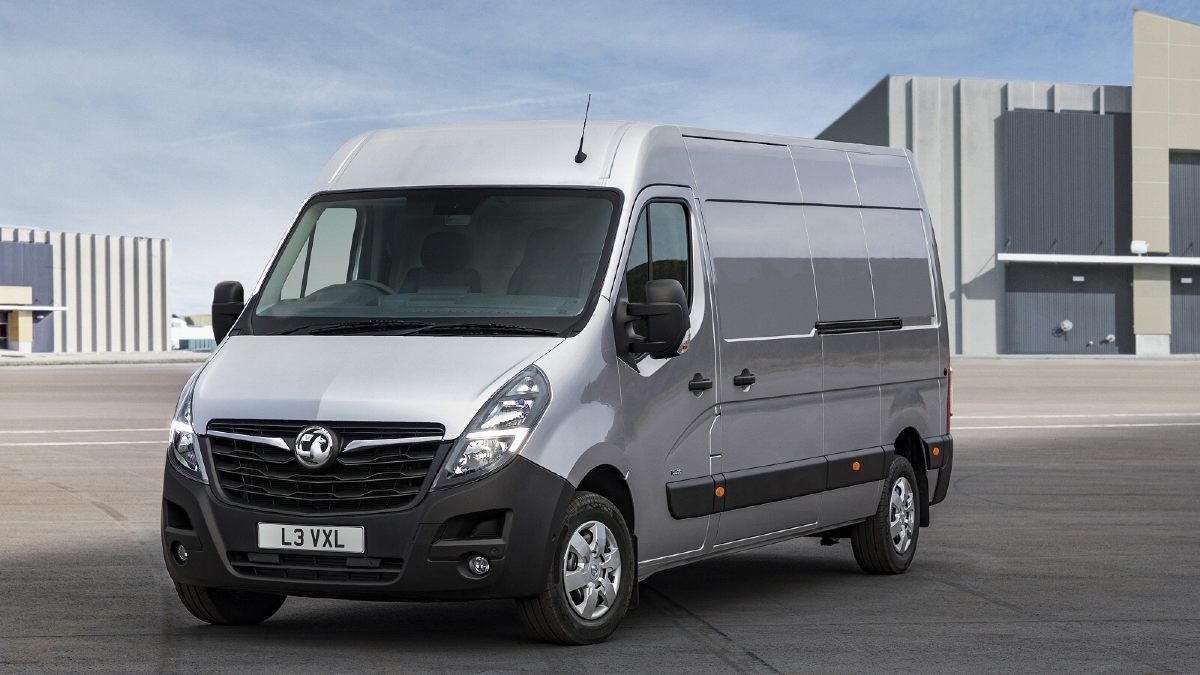 The Vauxhall Movano is a great van for drivers who want an efficient large van with a cavernous load space. There's also a lot of choice in the range meaning you can have a Movano with a load space offering between 7.8 to 17 cubic metres - that means it appeals to more than just one type of user. The Movano can also be specced up with a great amount of driver comfort & tech features - of particular note is the excellent ergonomic seating position for the driver & passengers. 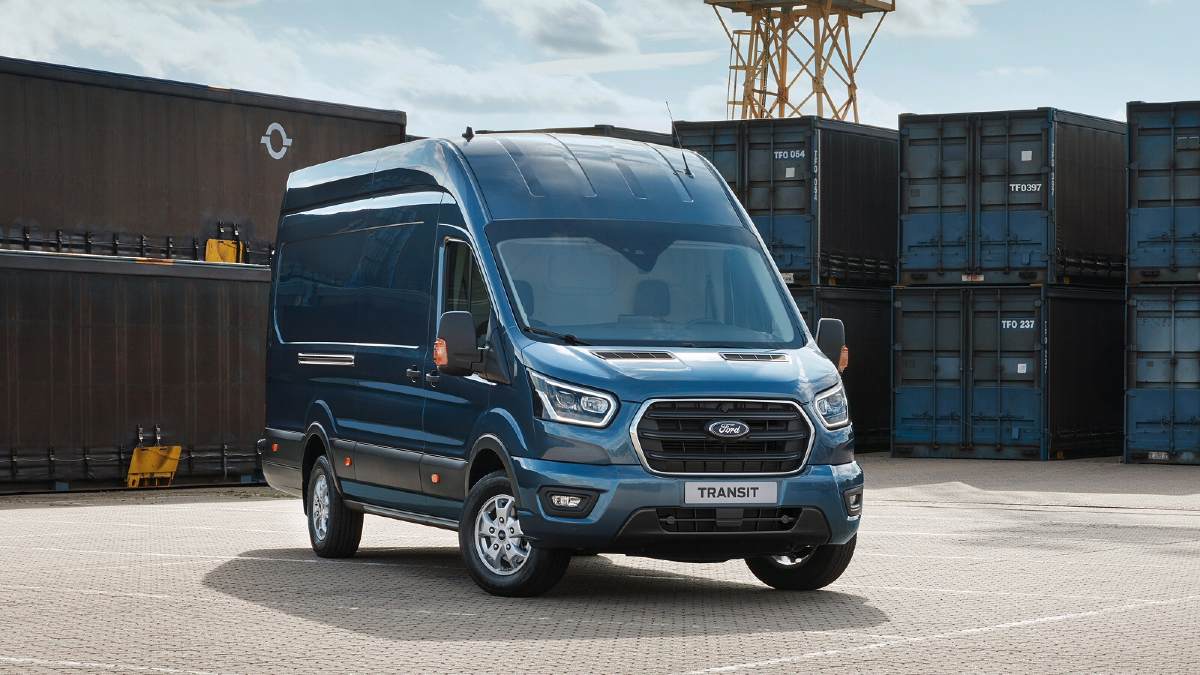 The Ford Transit is a van icon for the ages & still maintains a top 5 position in terms of load space size across the world - it's also one of the best-selling LCVs in the UK. Ford have one of the largest LCV ranges on the planet & their experience shows through so clearly in the latest version of the Transit. Many people would describe it as the full package (others might say the Mercedes-Benz Sprinter is the full package - but it can't touch the Transit on price). Here's the kicker, the Ford Transit at its largest offers customers a solid 15.1 cubic metres of load space. It is smaller than others on this list, but that's why I refer to it as the full package - the van as a solution is a perfect choice for a user on price & space. 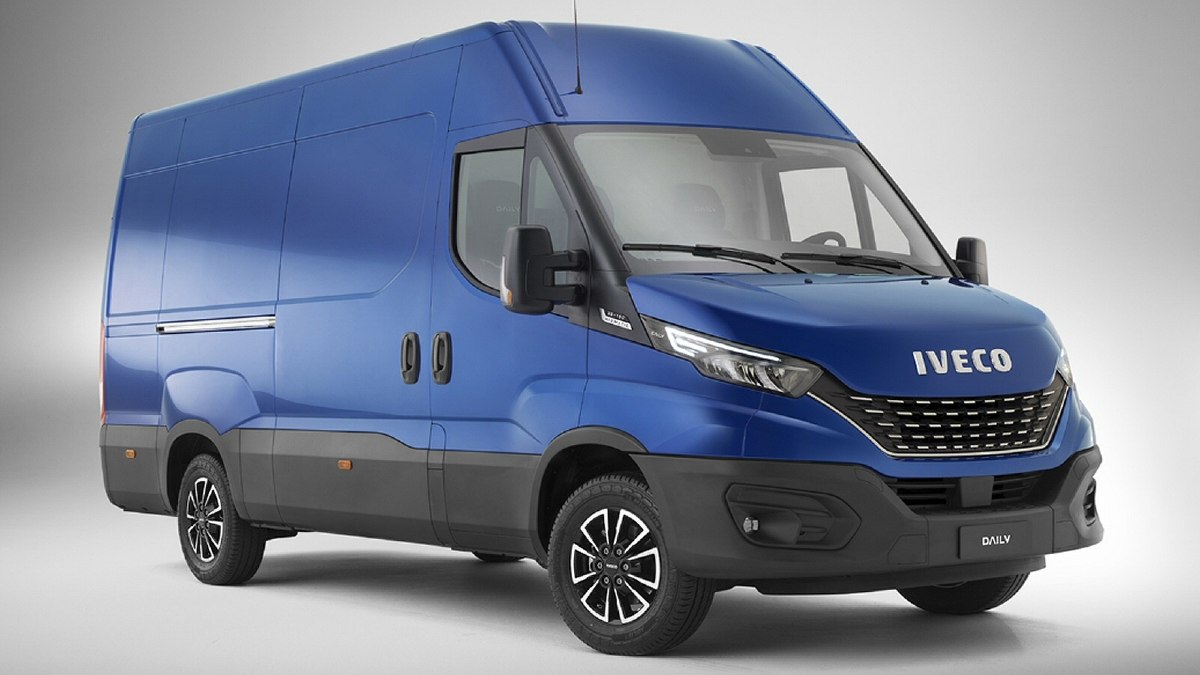 This is a bit of an odd entry to the list because it's built on a ladder-frame chassis - the underpinnings on which the whole vehicle is mounted looks like a ladder with two long metal bars held together by smaller ones - which makes so much difference to people wanting the added flexibility of shoving their heavy loads in whatever configuration they want. There's also a huge range of sizes to choose from with the smallest van's load space offering 7.3 cubic metres of space, while the largest offers up a whopping 19.6 cubic metres. This is a serious van designed from the ground up to carry enormous loads. 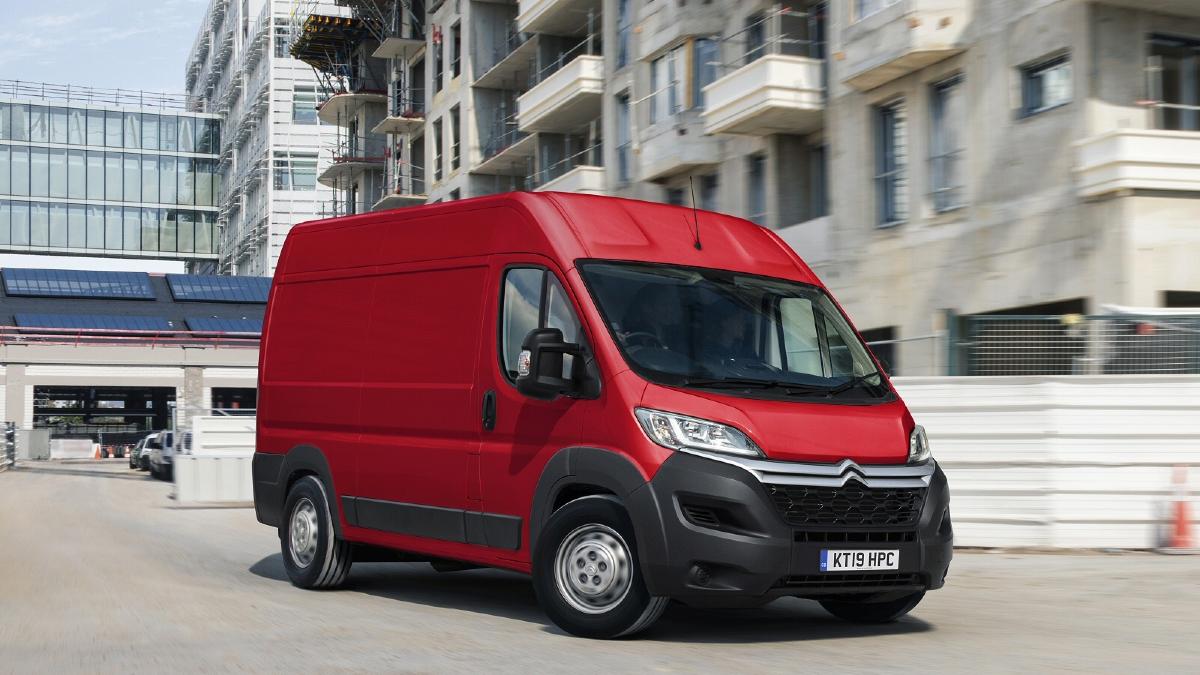 A firm favourite of removal business, the Citroen Relay - specifically the 35 L3 version - offers users enormous load spaces ranging in size from 8-17 cubic metres. In the largest versions, tall bits of furniture & awkwardly large boxes are swallowed up. It also helps that there are 4 body lengths & 3 roof heights to choose from - what one you go for will be soundly down to how you need to use it. I'd class the Relay as another "full package" large van with excellent running costs, competitive pricing (especially on a lease) & people looking at this or the Ford Transit might have a chin-stroking moment deciding between them. 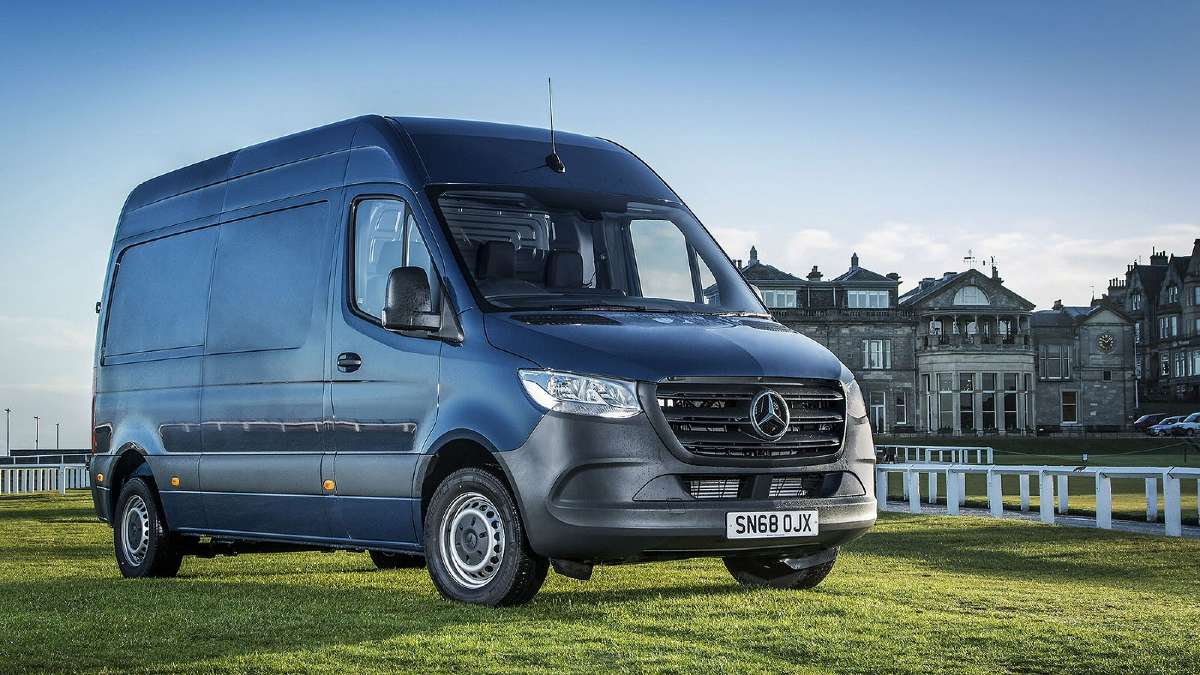 Let's not stand on ceremony, the Mercedes-Benz Sprinter is an incredibly large van that must have raised a few concerned eyebrows at Ford on launch. The latest version has stolen a huge share of the large van market & rightly so - it's not just a great large van in its own right, it's a marvel of drivel comfort & tech in one vehicle. For my money, the excellent  513 5 tonne Extra LWB is the one I'd always recommend for the large van user today. With an enormous load space of up to 17 cubic metres you'll be hard pushed to find anything this van can't carry. It's begging you to challenge it.

There you go, the top 5 vans with the largest load spaces on the market. I like to finish these articles with a word on how important personal/business reasons are when it comes to choosing the right van for you. Load space is important, but so is ROI, looks & comfort. There's a couple of vans I've picked out as being "the whole package", but that shouldn't take anything away from the others - these vans are all enormous work horses that will work for pretty much any user I can think of. Do your research, watch our reviews, put yourself in the driving seat & you won't go wrong when you sign on the line.

If you want to know more about these leading large vans, why not take a look at our in depth reviews or for top deals check out our latest van offers.