4 Series Convertible This BMW is one of the most balanced convertibles with captivating design & driving dynamics. View All Cars > 13 Cars Available

Why Lease the BMW 4 Series? 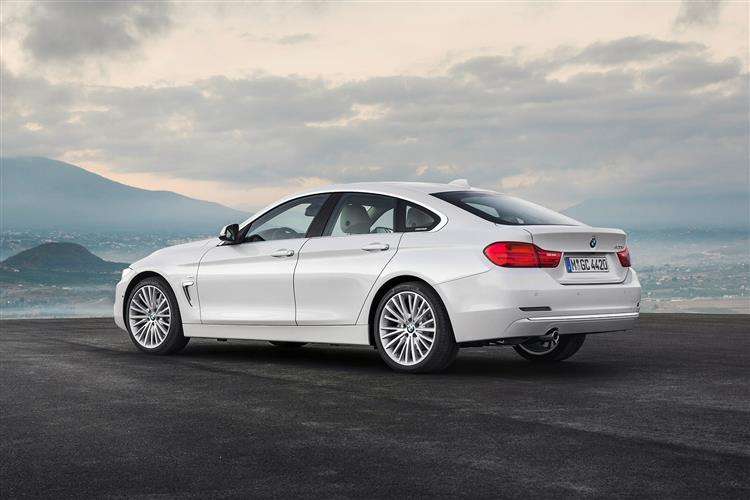 The BMW 4 Series success story dates back to the launch of the original BMW 4 Series coupe in June 2013. Since its debut, BMW has delivered nearly 400,000 units of the 4 Series to customers all over the world.

The 4 Series is a collection of body styles based on but differentiated from the 3 Series sedan. The purpose? To epitomise the brand's luxury pedigree. With the upcoming 4 Series, the changes that have been carried over from the last generation are mostly the same, but the coupe & convertible add new standard features.

Convertible: Are you the type of person who prefers a beach holiday over a city break? How about combining both? The hardtop convertible 4 Series is made for sun-seekers but can easily be driven around the city with the roof up or down. The result is a sporting yet elegant car, roof raised or lowered, that is clearly distinguished from its 3 Series brethren. It’s a lower, wider, longer car than the old 3 Series Convertible, with a visibly greater sporting intent.

Coupe: The sporty 4 Series coupe is made for enthusiasts. It’s relatively practical, comes well well-equipped & drives well too, making it an excellent all-rounder.

Gran Coupe: With good fuel economy, 2 zippy engines, & a cleverly integrated hatchback, the 4 series Gran Coupe is a stylish, premium sedan. It’s the most practical version of the 4 Series, & the only 4-door option if you want a new BMW that feels like the last-generation 3 Series.

The BMW 4-Series base price is around the £35,000 mark, which aligns it with the Audi A5 & the Mercedes C-Class. The convertible & turbocharged 6-cylinder both significantly increase the price. What the 4 Series has going for it is its top-notch German engineering, sharp handling, & neat cabin. Its practical nature & the fact that it’s more stylish than not only its rivals but also its 3 Series sibling is a bonus.