Why Lease the Citroën C3? 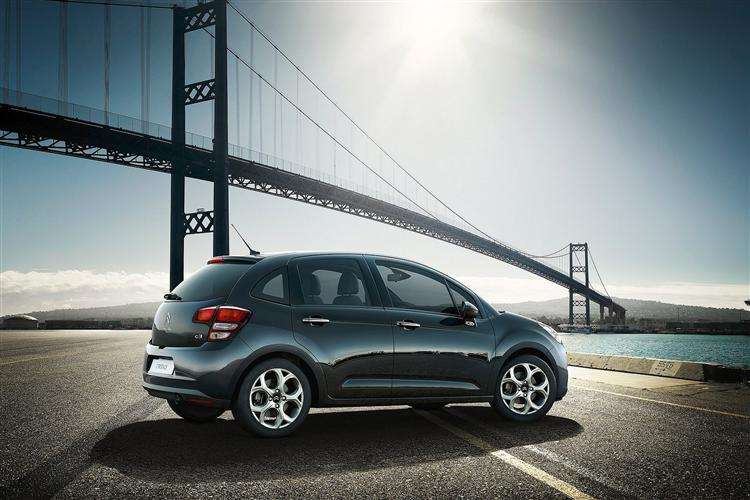 The new Citroen C3 hit the European market in 2002. Along with the C2 - launched by the French manufacturer the very next year - the C3 was aimed to replace the Saxo model in the small-size vehicle sector. Fast forward to 2020 and the C3 is Citroen's best-selling model, in the top five in the small vehicle segment in Europe. It’s also the most customisable with its extrovert styling and numerous colour combinations for the roof, bumper inserts, door mirrors and Citroen’s trademark air bumps.

The supermini’s unique looks are largely down to its tall roofline, upright stance and fairly high ground clearance, which make the C3 look like a supermini-sized SUV. It’s a design that owes a lot to the Citroen C4 Cactus, and some trim levels even get a strip of its ‘Airbump’ plastic bubbles to help protect the C3 from those annoying minor car door prangs.

The Citroen C3 has essentially the same ingredients as many other small cars, but presented in such a way that makes it look a little more interesting. Its rivals include the VW Polo, Ford Fiesta and Seat Ibiza and its funky looks mean the Citroen C3 does a great job of turning heads. If you're looking for a car that stands out from the supermini crowd, the C3 could well be your car.

“Citroën C3 is shaking up the world of compact hatchbacks! Standing out, Citroën C3 is characterised by a trendy and optimistic design, highlighted with exterior colour touches including on the fog light surrounds, door mirrors and rear quarter panels.”