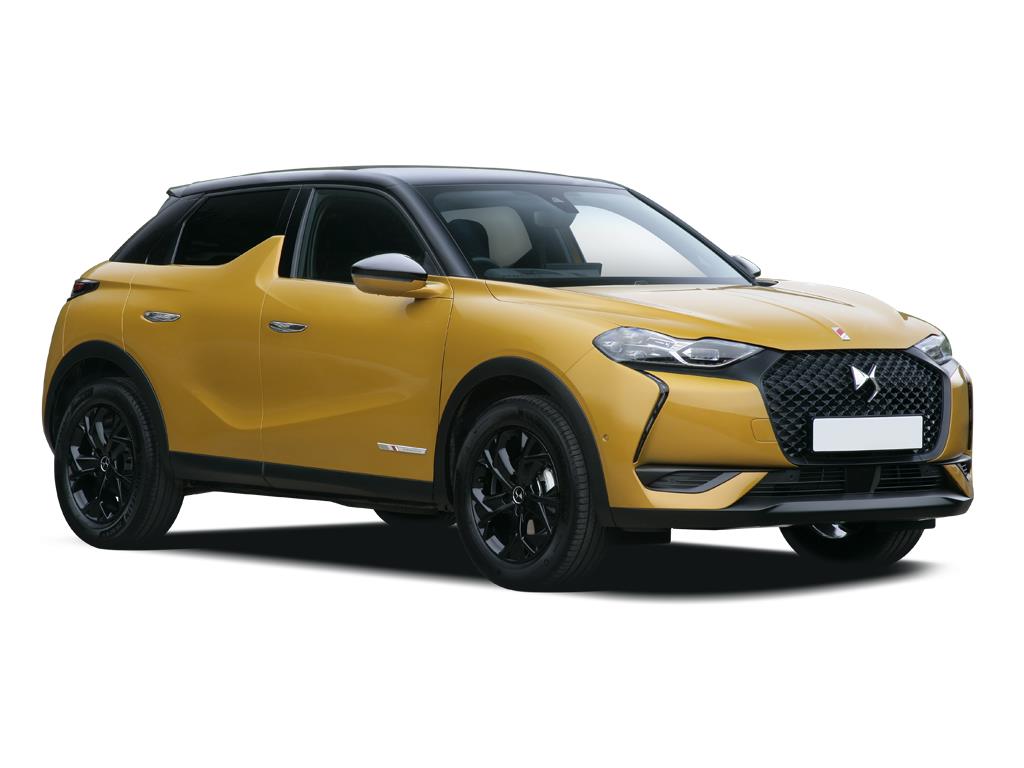 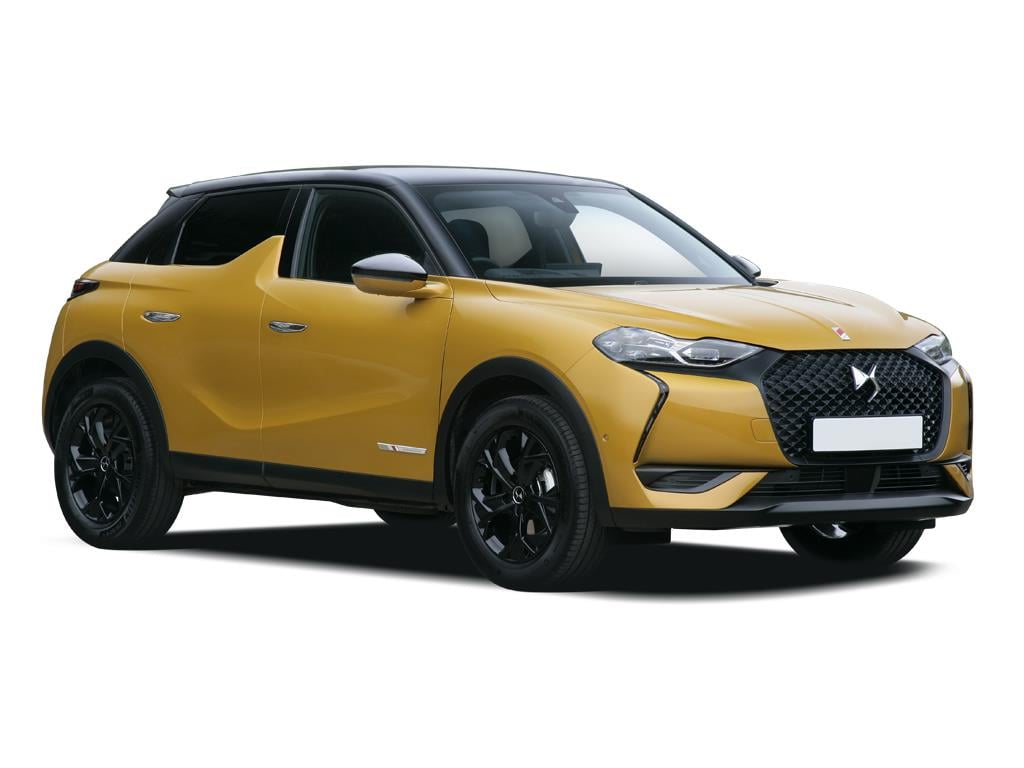 The Citroen DS3 was launched in spring 2010; five years later the same car was unveiled as part of the new DS range, now a Citroen sub-brand. Worldwide, the DS 3 has now reached almost 400,000 owners, and nowhere is it more popular than in the UK. But its popularity is slowly declining. So now comes a bigger overhaul. New styling, new engines, new infotainment features and a new hot hatch derivative are the ingredients being used here to spice up the 3’s recipe.

The DS3 is a supermini hatchback positioned as an alternative to upmarket supermini rivals such as the Mini Hatchback, but it's glamorous looks inevitably pitch it against other fashion-led models like the Fiat 500. It also competes with the likes of the Ford Fiesta and Volkswagen Polo for buyers’ attention – and wallets.

The DS3 is more than just a pretty face; it’s more practical than the Fiat 500, even if, just as with that car, it’s slightly hindered by a 3-door-only body style. Major rivals like the Audi A1 and Mini hatchback offer five doors. Buyers looking for family car practicality may want to consider the newer DS 3 Crossback, which has five doors and a compact SUV body.

“Since the launch of DS 3 in 2010, 390,000 customers have succumbed to the charms of this hip and stylish Parisian supermini. From London to Tokyo and Sydney to Buenos Aires, DS 3 has become a true automotive icon that is renowned for its distinctive personality, unique styling, driving pleasure and leading-edge technology.”