It’s fair to say that the Model 3 has been a runaway success for Tesla. Look up from your screen right now and you’ll probably see one. Less anecdotally (and more seriously), the Model 3 made it into the UK top 10 best sellers list a few times in 2021, and in June was the actual number one ahead of mainstays like the VW Golf and Vauxhall Corsa. 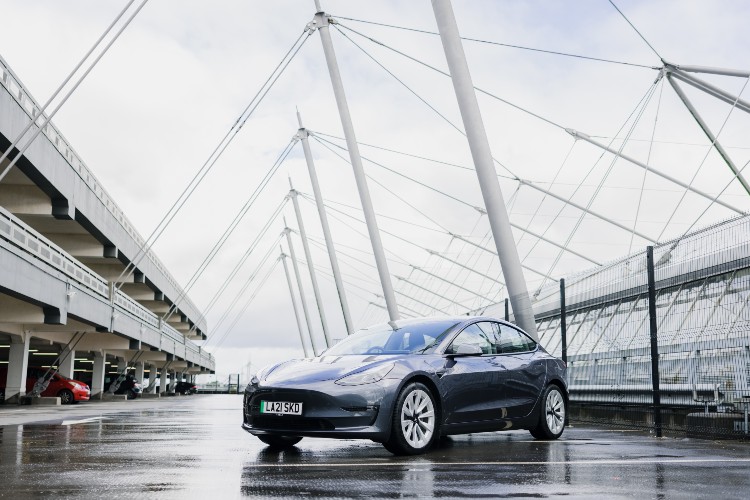 No surprise, then, that at the start of 2022 we’re going to get the Tesla Model Y, which is essentially a crossover SUV version of the 3. So, what’s the difference? Should you wait for the Y before placing an order for the 3? Let’s dig into it… 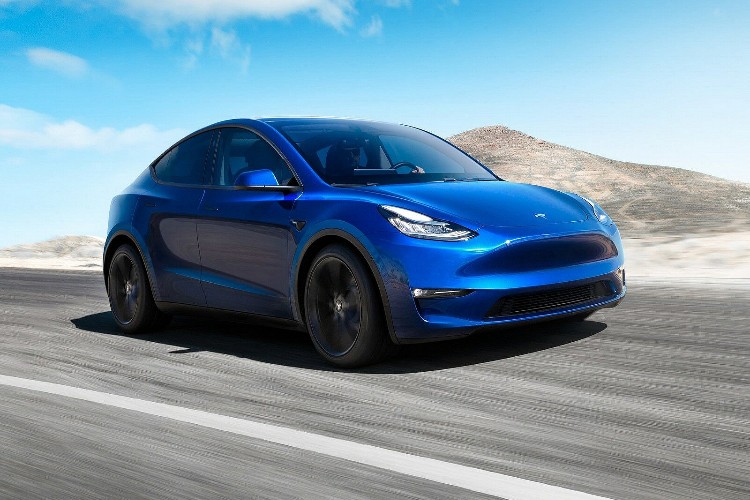 The Model Y is built on the same platform (chassis) as the Model 3, so while it’s not the only SUV that Tesla will sell you, it’s smaller and more affordable than the company’s other SUV-type car, the Model X.

Because the Model Y is based on the Model 3, that means it takes up a similar amount of space on the road, has a virtually identical cabin and dashboard layout, and a couple of broadly similar battery and motor choices.

What Is The Price Difference?

Because the Model Y is bigger and more practical than the 3, it costs more – you’d expect that. But unlike the 3, the Model Y is only available with a dual-motor 4-wheel drive setup, for now at least, whereas the Model 3 comes with a base model single motor, rear-wheel drive choice too. 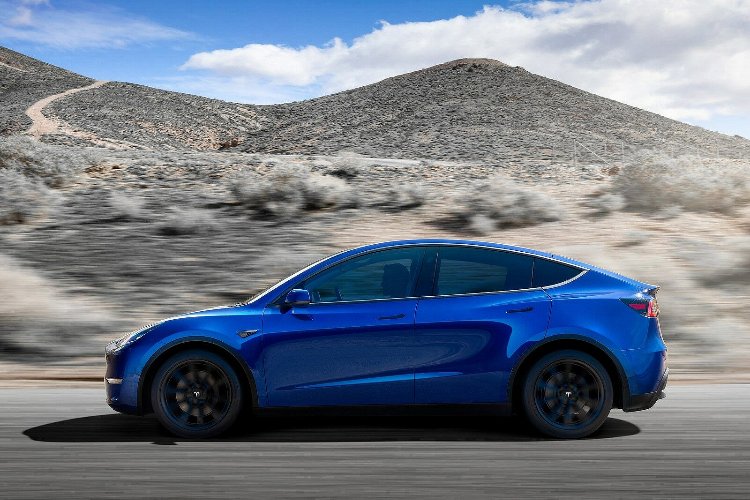 So, the basic Model Y is called Long Range and has a £55,000 starting price, whereas a Standard Range Model 3 costs £43,000. A better like-for-like comparison is to look at the Long Range Model 3, which is £50,000. You’re therefore looking at about a £5k difference between the two of them.

Which Is More Practical?

That 5 grand or so is really paying for the added practicality that the Model Y brings, because not only is it taller, which means improved headroom, it also has a much bigger boot that’s accessed via a larger hatchback. In pure volume terms you’re looking at a boot twice the size: 854 litres compared to 425.

The front luggage space is bigger than the 3’s too, at 117 litres, and so when you drop the seats and add up all the space you’re getting a whopping 2100 litres. There’s a 7-seat version of the Y available in the US, but it’s not available here in the UK yet.

The wheelbase of both cars is the same, so you’re not getting any more rear legroom in the Y but that’s no big deal because the 3 has a relatively long space between the axles anyways. Ultimately, the fatter body of the Y makes for a very spacious car for 5.

How Do Performance & Range Compare?

Again, no Standard Range version of the Y yet but it’ll probably happen at some stage. In the meantime, both versions of the Y offer impressive battery range – albeit a little lower than in an equivalent 3 because the Y is bigger, heavier and less aerodynamic. The Long Range Model Y offers a 315-mile claimed WLTP range (compared to 360 in the equivalent Model 3), while the Model Y Performance claims 298 miles, compared to 340 in the 3. So, roughly 40-50 miles difference.

Acceleration is similarly affected, with the Model Y not quite able to post as impressive 0-62mph times as the smaller car. It’s still utterly rapid though, with the Long Range model taking 4.8 seconds to hit the benchmark, and the Performance model just 3.5. About half a second slower in both cases. 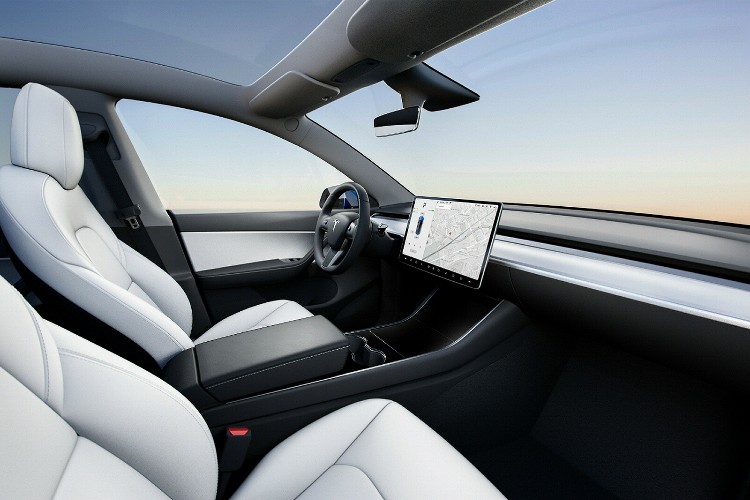 Unsurprisingly the Model 3 and Model Y are almost identically equipped, with every car getting Tesla’s focal piece 15-inch media screen, twin wireless phone chargers, two-zone climate control, heated & power adjustable front seats and a panoramic glass roof. Upgrade to a Model Y Performance and the wheels go to 21-inches (up an inch on the Model 3 Performance to fill those big wheel arches), the suspension is lowered, the brakes are beefed up and the top speed is raised from 135mph to 155mph.

Unlike the Model 3, though, the Model Y doesn’t get a Track Mode with the Performance upgrade. Track Mode changes the handling characteristics for a sportier drive, improves the post-drive cooling, and gives the driver an on-board lap timer through the central touchscreen.

The Model Y really does just take a Model 3 and make it a lot more practical, making it a much better family car for a quite reasonable outlay. We’re sure the driving experience will be very similar too – which is to say “very good” – but we’ll let you know once we’ve tested it. In the meantime, check out our Tesla Model 3 video review here.

More On EV
Tesla Model 3 Review
We take a look at the most popular electric car on the market, the Tesla Model 3...Read Review
Tesla Model 3 Vs Polestar 2
If you’re in the market for a premium electric vehicle then the 2 brands that you can’t ignore the Model 3 and Polestar2 - but how to choose?Read More
Polestar 2 Review
Is the Polestar the best alternative to the Tesla Model 3? Mark Nichol finds out...Read Review
This website stores cookies on your computer. These cookies will allow us to remember you and your preferences.
We use this information to improve your browsing experience.
To find out more, please read our
cookie policy.