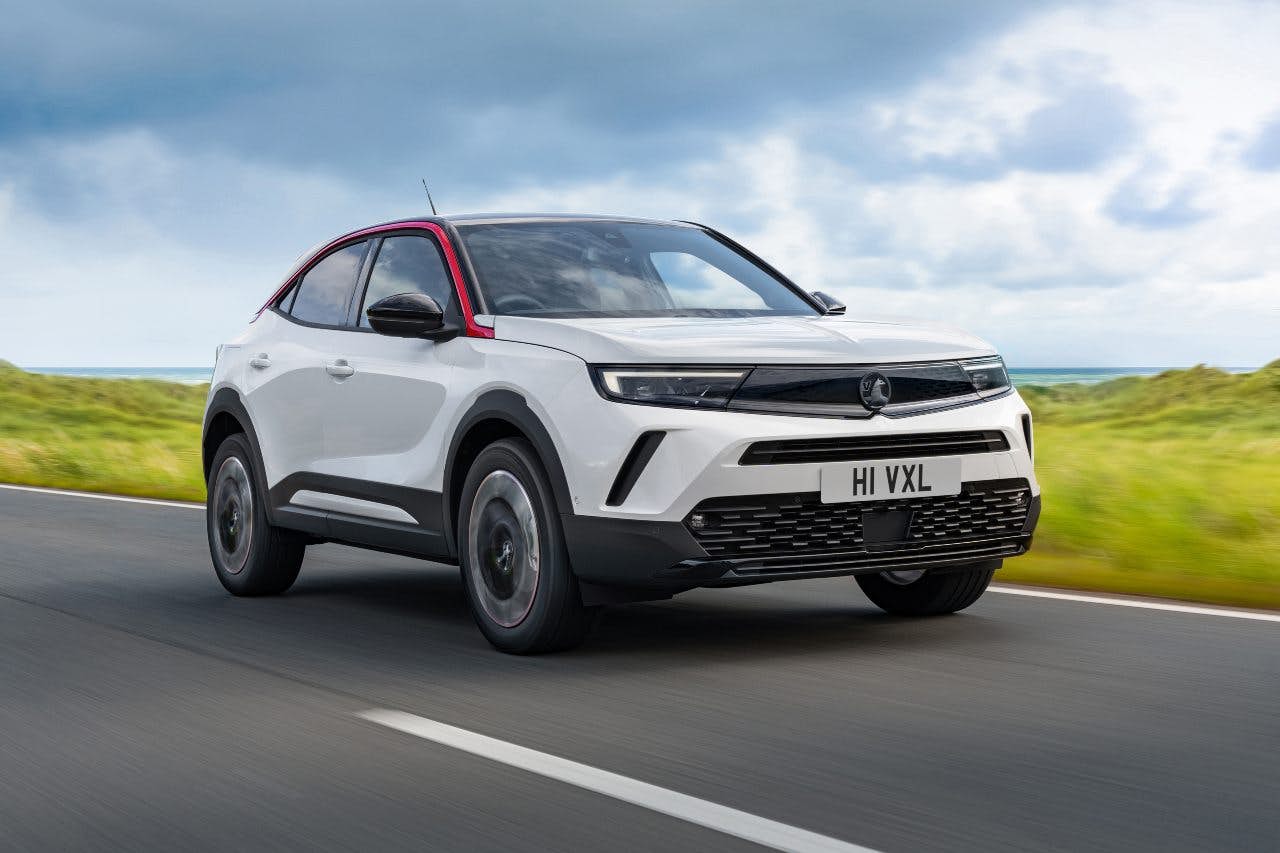 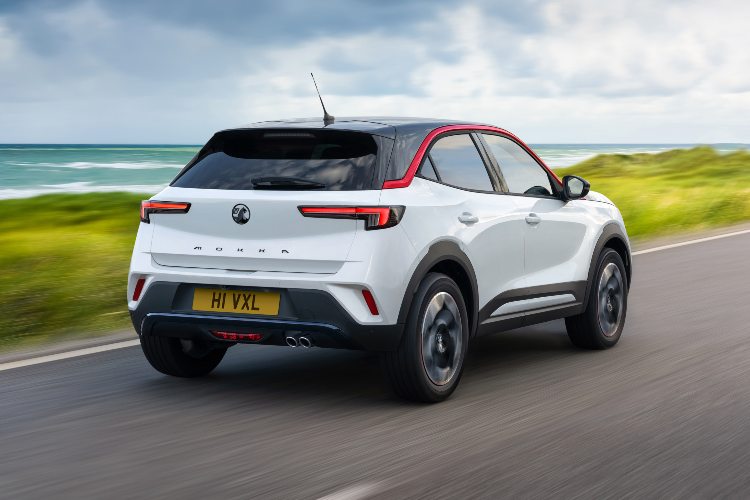 This is the 2nd-generation Vauxhall Mokka and it's surely due consideration for the totally made-up title of ‘Most-Improved Car From One Generation To The Next’. Honestly, while the Mk1 Mokka (2012-2019) sold very well for Vauxhall, it was never given much critical love. It was a perfectly functional small crossover SUV, but far from desirable.

This one, though, is a very different story. It launched in 2020 in the wake of Vauxhall’s purchase by Peugeot-Citroen, which means the Mk2 Mokka sits on the same chassis as the Peugeot 2008 and the Citroen C3 Aircross. That bodes well, not just because the C3 and the 2008 are brilliant in their own ways, but also because it means the Mokka is available with a full electric drivetrain for the first time. And a really good one at that. 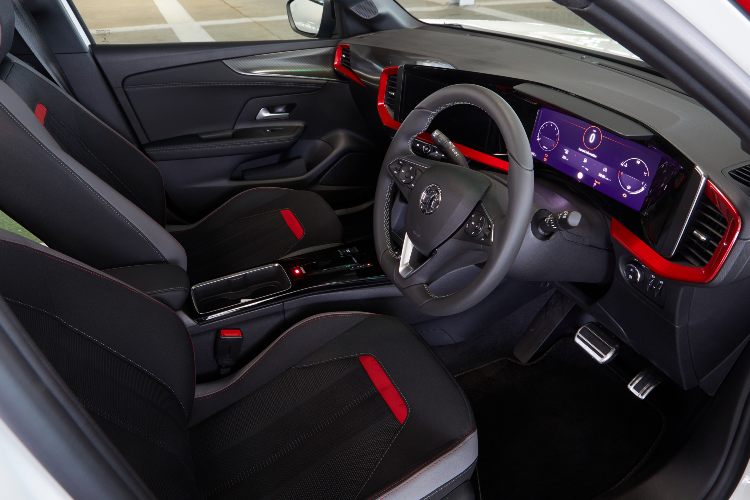 The styling – a subjective issue, granted – deserves a lot of praise. It's sharp-edged and creasy, and it crucially looks youthful in a section of the marketplace where that trait is highly desirable. It comes in 6 basic colour and paint choices, but also offers high levels of customisation on several other areas of the car. See our Mokka colour guide for more info on all the options available.

The Mokka was the 1st model to demonstrate Vauxhall’s ‘Vizor’ front-end design, which blends the headlights, grille and Griffin logo into a single neat panel. It works really well, maybe not quite as daring as the Peugeot 2008, but it's stylish without being polarising.

Similarly, the interior is a belter. Vauxhall calls the driver-centric pair of digital screens (1 for the instrument cluster, 1 for the infotainment) the ‘Pure Panel’ display, and it's a night-and-day improvement on what went before. Obvious Peugeot-Citroen switchgear is dotted throughout the cabin, like the little metal tab selector for the automatic transmission, but in general the Mokka feels solidly built and looks great. There’s even decent head- and legroom in the back, and a generous boot, which means you could just about use a Mokka as a main family car. That's impressive for something that feels quite compact on the road. 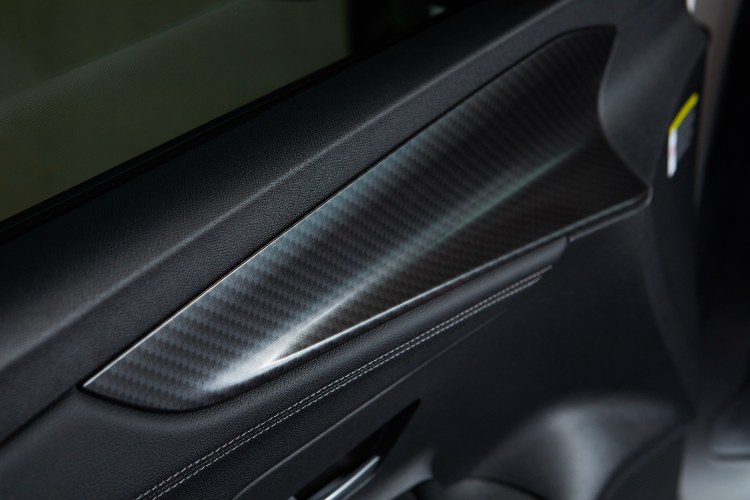 Vauxhall still likes to go a bit heavy on the old charcoal-grey interior surfacing. To be fair, higher end models get lighter-coloured fabric on the seats and glitzy brushed silver trim inlays to help lift things, but the Vauxhall’s cabin still seems a touch safe and sensible when compared to the intriguingly designed interiors of the related Peugeot and Citroen models. 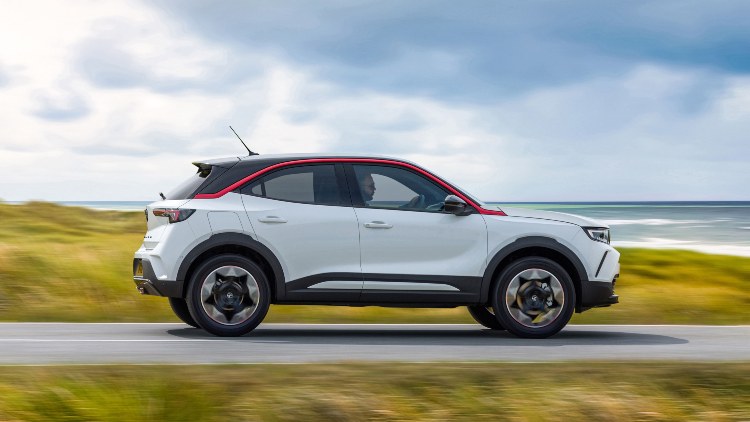 The Mokka’s blend of smooth ride comfort, good handling and impressive overall refinement makes it one of the more rounded cars in the class.

Aside from the full electric Mokka-e, Vauxhall offers 2 different specifications of a 1.2-litre turbocharged 3-cylinder petrol engine, as well as a 1.5-litre diesel, with a manual gearbox or an 8-speed automatic available.

This 3-cylinder petrol engine is a real highlight, especially the higher powered 130hp version - albeit that's only available with an automatic. Performance is surprisingly strong, thanks largely to the engine developing its maximum torque at very low revs, just 1750rpm. It's responsive and it sounds great too, with that characteristic 3-cylinder growl. Even better, the engine doesn’t become notably coarse nor breathless at higher speeds, and it’s largely free from discomfiting vibrations throughout the rev range.

Vauxhall has got the light but direct steering set up pretty well for this sort of car too. At no point does the Mokka encourage enthusiastic driving, but if you do ever fancy getting through a series of tighter corners at quicker pace, it's very capable, with good body control and plenty of front-end grip.

One of the Mokka’s key strengths is supple suspension, which means it’s generally really comfy aeven on the lumpiest town roads. In fact, the Mokka does the day-to-day stuff properly well. At lower speeds you'll find that the light controls, soft ride quality and excellent visbility make driving the Mokka highly stress-free, while it also settles nicely at motorway speed. 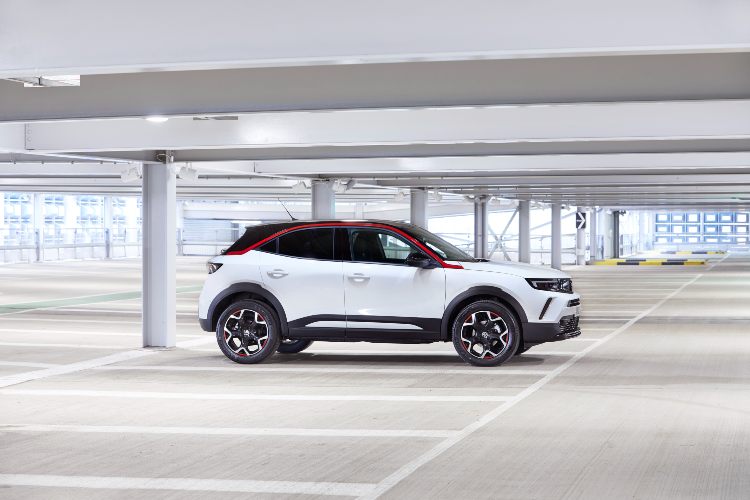 Vauxhall Mokka prices begin at slightly shy of £22,000 and rise to almost £31,000 for a top-spec 130 automatic, which is about average for this type of car. Per-month costs for a lease start at around £230, with a top spec Elite Nav Premium 130 Auto setting you back less than £270. That’s really not a massive amount at all for such a pleasant, talented crossover like this and, better yet, the 1.2 petrol engine is fairly frugal: quoted fuel economy is between 47-48mpg on average.

All Mokkas are well specified, so you don't really need to climb through the range to feel like you've bought a lot of car. A base model Design car gets alloy wheels, air conditioning, the Pure Panel setup (albeit with smaller screens than you get in higher model cars) and lots of safety stuff, including automatic emergency city braking, cruise control, speed sign recognition, driver drowsiness alert, and keeping assistant. 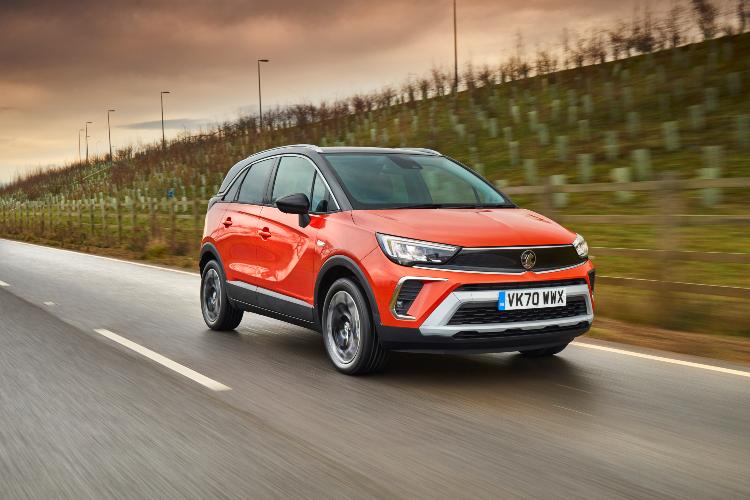 Vauxhall is benefitting massively from Stellantis ownership - that's the big company that was formed after Peugeot-Citroen took over Vauxhall and merged with Fiat-Chrysler - not least in the area of electrification. The chassis that the Mokka is built on is a really clever one, because it's suitable for petrol, diesel or electric power, with no space compromises if you pick the EV. That's highly unusual, and it also means that the price premium for the Mokka-e over a petrol or diesel isn't as big as it might have been.

Like the Mokka, the Juke is transformed as a Mk2 into a genuinely superb crossover.

"A massive jump from the Mokka that went before, and now genuinely one of the best cmall crossovers on the market."

3 Things To Remember About The Vauxhall Mokka:

More On The Mokka