Why Lease the Lexus Is? 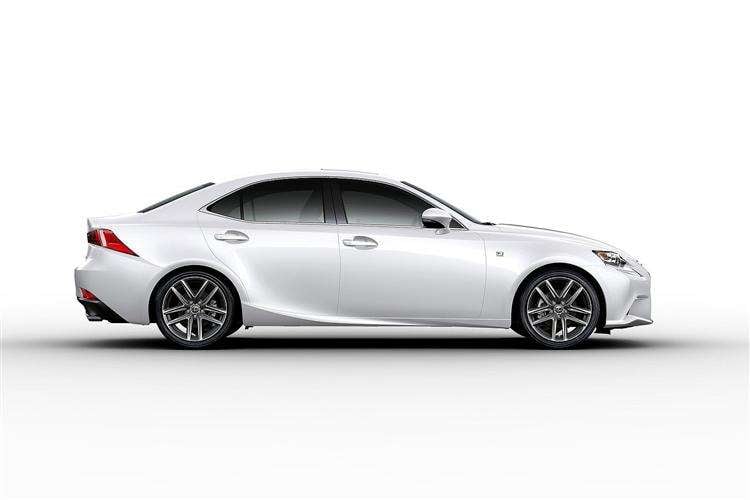 Lexus is an executive car manufacturer that makes its own path, & the IS saloon is all the evidence you need of its USP. Lexus strategically created the IS sedan in 2001 as a competitor to the popular small sport sedans coming from German luxury car companies.

Worldwide sales of the third-generation Lexus IS broke the one million mark in August 2016, with European sales accounting for almost 20% of that figure. Within the UK, strong & consistent sales over more than 2 decades means it remains Lexus’ best-selling model line.

The Lexus IS is a compact executive saloon aimed at the BMW 3 Series. It takes a different approach with its hybrid powertrain & like the rest of the range, there are no diesel versions on offer, & instead you get hybrid drive to help you cut your running costs. The styling forges its own path, too, with plenty of angular lines & sharp detailing, & the cabin has a high-class finish.

The only natural rival for the Lexus IS used to be the Infiniti Q50, as this was the only other compact executive saloon that was available with a hybrid drivetrain.

However, the IS now faces an increasing number of hybrid rivals such as the BMW 3 Series 330e & the Mercedes C-Class C 350 e. Both of these cars are plug-ins, allowing them to offer greater flexibility & economy than the IS.

“The IS Hybrid brings together show-stopping looks with advanced hybrid technology & unparalleled comfort. With its athletic stance & long coupe roofline, this exceptional sports saloon is engineered to deliver an effortless, heart-racing performance.”