Why Lease the Volvo V60? 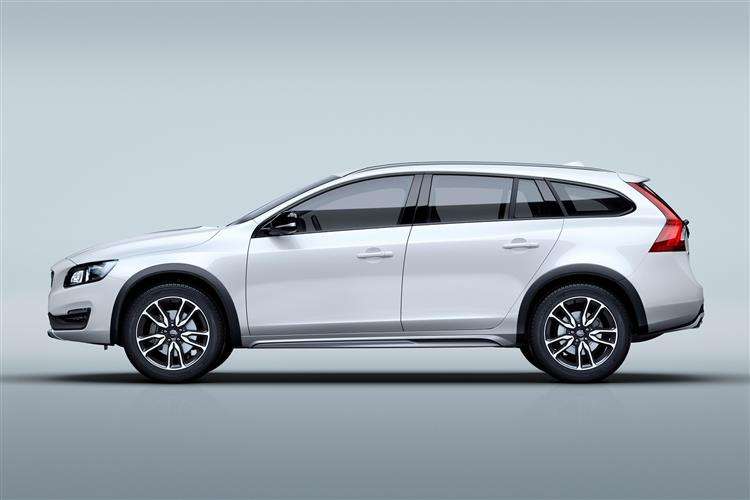 Estates. They used to be things you bought to carry around loads of kit. These days, most people wanting to do that will buy an MPV or an SUV. Leaving estates to focus almost completely on style & driving dynamics. The old Volvo V60 which has been on sale since 2011 was a bit of a brick, but has recently had a massive image change & now in its second generation is a really good looking estate packed with Scandinavian style & luxury.

The sleek shape & appealing interior of the V60 are a far cry from the boxy Volvos of years past, & there's also plenty of up-to-date technology. To Volvo's credit, the V60 artfully blends the convenience of an SUV with the more favourable driving dynamics of a sedan, making it not just different but better in some ways.

Since the last V60 hit the market, German rivals Audi & BMW have all released their own flavour of estate. Its main rivals are Audi A4 Avant, BMW 3 Series Touring & Mercedes C-Class Estate.

But there’s something quite different about the Volvo. It uses the same running gear as other Volvos such as the XC90, XC60 & V90 estate, plus it has the biggest boot of any model in the compact executive estate class, offering 529 litres. It also has a far more stylish interior than its German rivals.

“An advanced chassis, powerful engines & a choice of driving modes that put you at the centre of an engaging driving experience. This is the V60, the dynamic luxury wagon created to make every moment count.”