Why Lease the Volvo XC40? 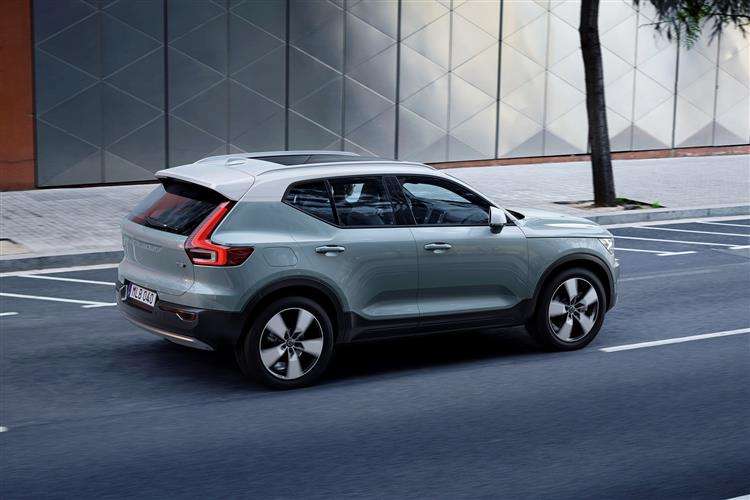 Nearly every high-end manufacturer produces at least one subcompact SUV. The Volvo XC40 is one of the newest; introduced just last year, the XC40 offers many of the qualities Volvo is known for but does so in a smaller & more affordable package.

As Volvo’s first ever compact SUV, the XC40 is a radical departure for the company. Not only does it take Volvo into a completely new market segment, it is also the first Volvo to be based on the company’s all-new CMA (Compact Modular Architecture) platform.

The XC40 is a 5-door SUV which offers drivers plenty of tech paired with a fun-to-drive nature. Volvo has concentrated on ensuring the crossover has fresh & interesting looks, aiming it directly at hip & luxury-minded buyers.

Volvo's XC40 has been around for 2 years, but now there's a hybrid - & an electric version is on its way.

The baby of the Volvo SUV range is the brand's first entrant into this massively popular market sector & with its sleek design aims straight into Range Rover Evoque territory.

It's not just the Evoque that the XC40 has to compete against - the Jaguar E-Pace is a strong contender, as are established models like the Audi Q2, BMW X1 & Lexus NX.