What Is Volkswagen 4Motion?

Very simply, 4Motion is Volkswagen’s name for its all-wheel-drive system. This is employed in a variety of different models, from high-performance cars to off-road SUVs, but in essence any VW with 4Motion is a 4WD. 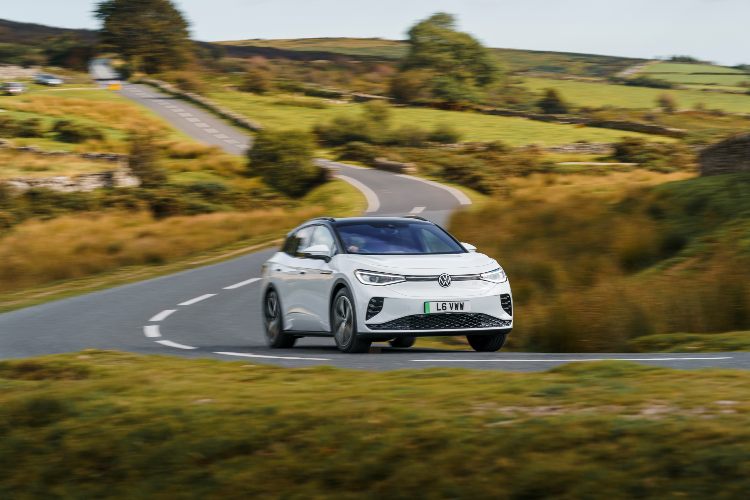 There are actually 2 different versions, technologically speaking, of 4Motion underneath the identical badging. In vehicles with transverse engines – i.e., their engine is aligned width-ways across the car in the under-bonnet area – then 4Motion uses a central electro-hydraulic coupling called a Haldex clutch. This system is generally a bit more fuel-efficient and lighter, hence why it is used in cars with transverse engines.

In Volkswagens with the engine mounted longitudinally, however – so the engine’s cylinders are aligned front-to-back in the vehicle’s body – then 4Motion instead uses a mechanical torque-sensing (Torsen) centre differential. This is a weightier and more complex system, but it does give models with it fitted better off-road capabilities. You’ll most notably find this set-up on the largest SUV the company offers, the Touareg. 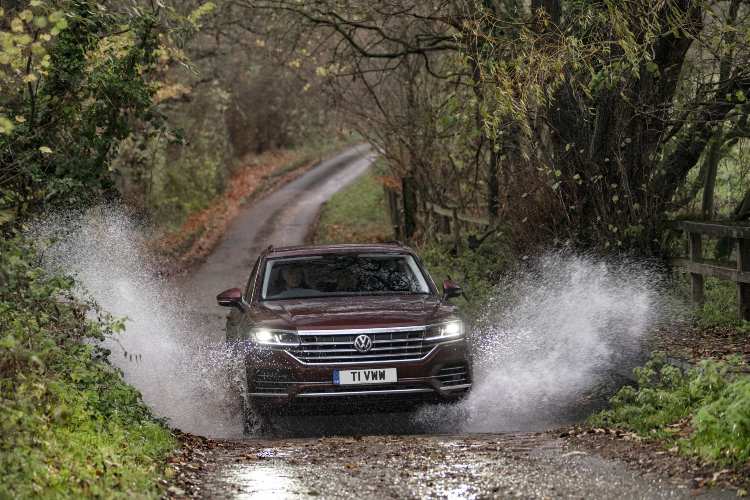 Both versions of 4Motion have intelligent control systems that basically default any Volkswagen model they are fitted to into 2-wheel-drive vehicles unless all-wheel-drive traction is strictly necessary. So what we’re saying here is that if you’re cruising along in a VW 4Motion-equipped model and you’re doing nothing more than pootling up a motorway or holding a steady speed on an A-road, the vehicle will be sending its available power and torque to just 2 of the 4 wheels only – normally the front wheels.

However, if it senses a loss of grip at any wheel, or you put a lot of steering lock in, then it can switch to 4-wheel drive in an instant. In operation, you will not sense the switch between 2- or 4-wheel drive, nor will you really be able to discern a difference between a Haldex system or a Torsen one.

Which Models Of Volkswagen Is It Available On?

Predominantly available on the SUVs and crossovers, like the T-Roc, Tiguan and Touareg, it is not available on the smallest crossover offered by Volkswagen, which is the T-Cross. And, similarly, while smaller cars like the Up and Polo do not have the option of 4Motion AWD, other car models like the Golf and the Arteon do – and it’s used in the high-performance ‘R’ applications of each in the main, although there is a turbodiesel Arteon with 4Motion as well. 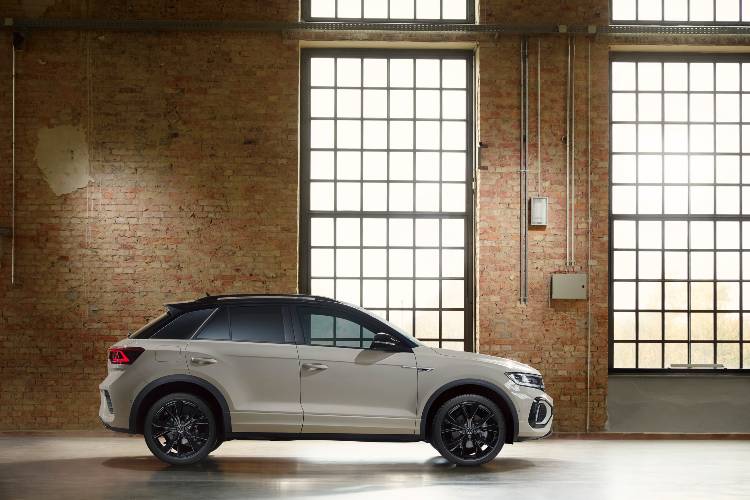 Historically, the Passat was available with 4Motion but, at the time of writing and since the demise of the off-roading Alltrack estate model, the Passat range is currently front-wheel drive only. Incidentally, Volkswagen likes to pair 4Motion with an automatic gearbox, usually the 7-speed DSG twin-clutch unit.

Besides the passenger cars, 4Motion is also available on Volkswagen’s commercial vehicles, such as the Transporter and Crafter vans, and some of their spin-offs, like the California campervan. 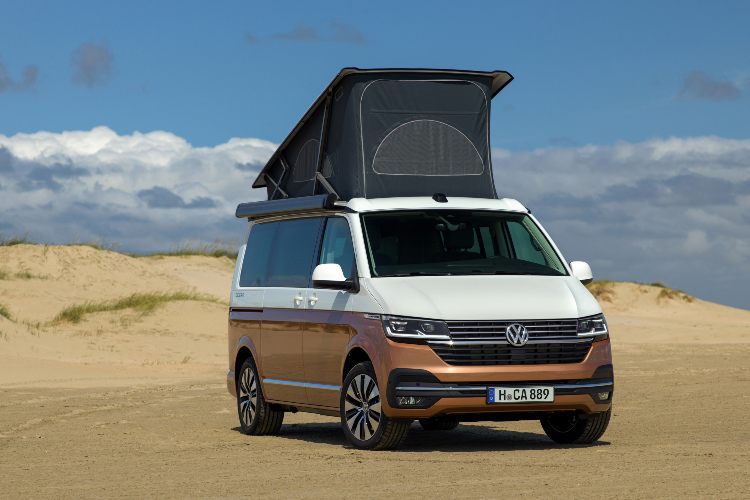 A quick note: some of the all-new ID models of Volkswagen, like the Volkswagen ID.4 SUV, can have 4-wheel drive, but VW doesn’t refer to it as 4Motion. This is because its electric cars are made all-wheel drive by the fitment of a 2nd motor on the front axle, to go with the standard motor on the rear axle, and as there is no physical link between the 2 axles on these electric models (i.e., there is no Haldex coupling nor Torsen diff in the middle of, say, the ID.5) then the AWD set-up is not called 4Motion.

What Are The Benefits Of 4Motion?

Like any all-wheel-drive car, Volkswagens with 4Motion have increased traction in slippery conditions. This means they tend to feel more stable and sure-footed in winter, which is why a lot of people like 4WD vehicles. However, 4Motion’s use in the R models is a performance-based decision – for instance, the Mk8 Volkswagen Golf GTI Clubsport and the Golf R both use the same 2.0-litre turbocharged engine and DSG transmission, with the Clubsport making 300hp/400Nm and the R 320hp/420Nm. However, due to the traction limitations of the front-wheel-drive Clubsport and despite the R’s 4Motion system adding weight to the Golf, it’s the R which is much quicker accelerating out of the 2 – it does 0-62mph in 4.7 seconds, while the Clubsport takes 5.6 seconds. That gap is almost all down to the added traction of 4Motion, rather than the 20hp/20Nm output differences between the hot Golfs.

Are There Any Drawbacks?

As mentioned above, the 4Motion system adds weight and complexity to any vehicle it is fitted to, so fuel consumption increases and there can be added running costs/repair bills in the longer term. However, the benefits of 4Motion’s improved traction tend to balance these minor concerns out in the minds of customers, so that it becomes a desirable characteristic to look for when leasing a new Volkswagen.