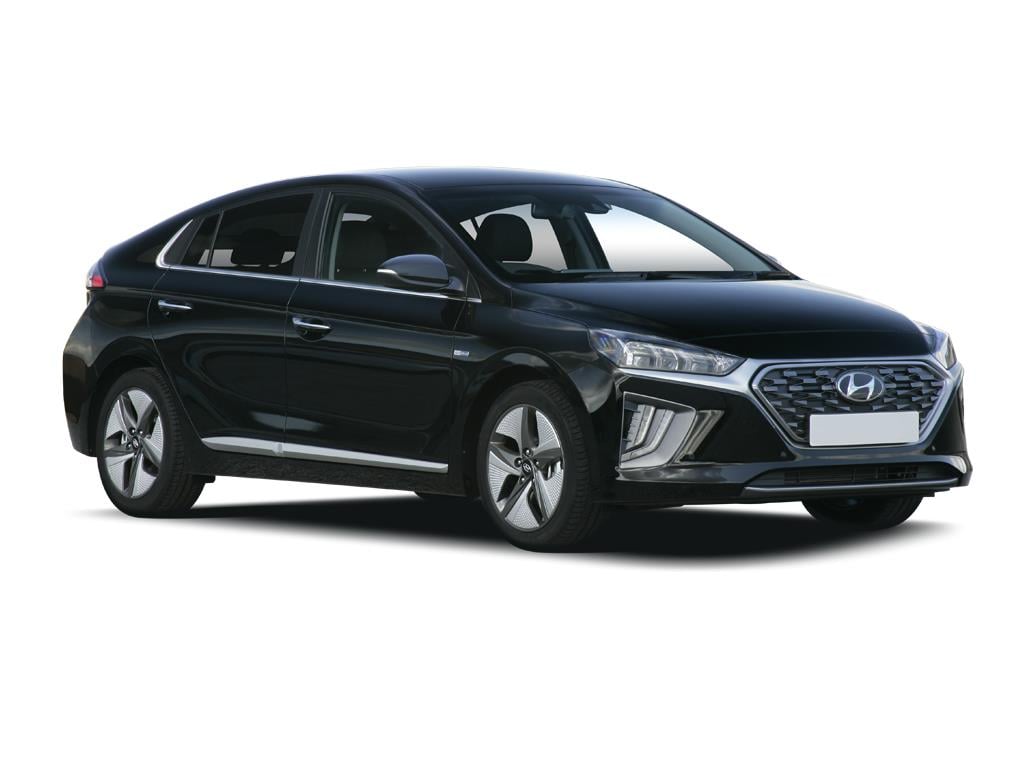 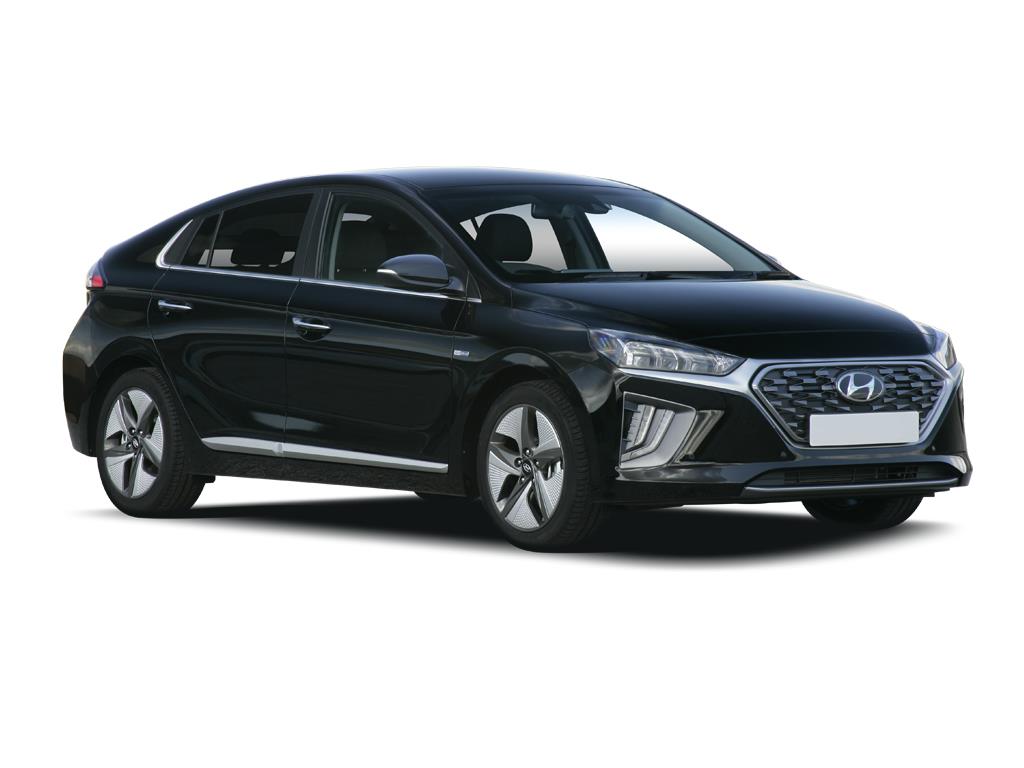 Why Lease the Hyundai Ioniq? 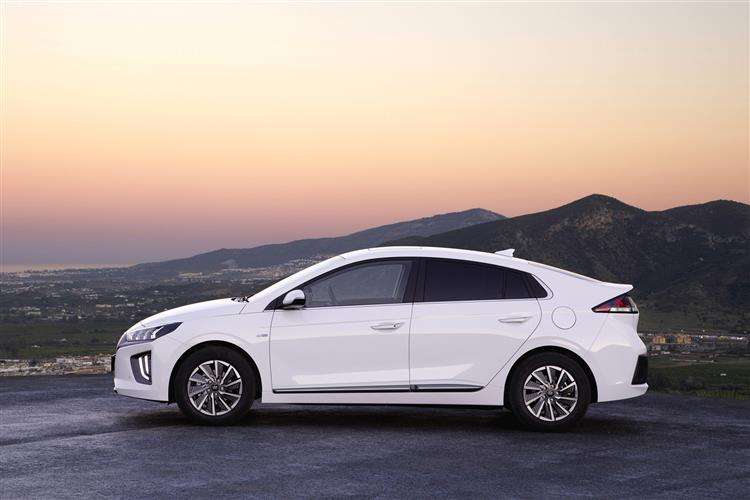 The 2020 Hyundai Ioniq is part of a generation that debuted for 2017, and there have been several changes since then. A plug-in-hybrid model joined the lineup for the 2018 model year, and Hyundai introduced driver attention alert and automatic high-beam headlights as options for 2019.

For 2020, Hyundai has added forward collision warning, automatic emergency braking, lane keep assist, and driver drowsiness monitoring are newly standard. The Hyundai Ioniq Electric receives a new battery, which increases the car's all-electric driving range from 124 to 170 miles and raises its horsepower from 118 to 134.

Ioniq Hatchback: We think that the Ioniq is the most impressive car that Hyundai has yet brought us. With the Ioniq, one design can offer buyers the choice of parallel hybrid, plug-in hybrid or full-electric motoring - and do so at pricing that significantly undercuts the competition. The Ioniq is a tremendous value thanks to budget-friendly prices, loads of standard technology features, and some of the best fuel economy estimates of any car on the road.

Ioniq Electric Hatchback: If you’re interested in the all-electric Ioniq, the 2020 model’s longer range and increased horsepower make it more appealing than older models. Even if you don’t want an EV, the 2020 model’s additional standard features make it a better all-around choice.

Hyundai clearly thought very carefully before launching itself into the eco-vehicle market and this Ioniq continues to look a strong contender. If you’re looking at the Ioniq you may also want to consider the Toyota Prius too as it also has remarkable fuel economy and offers a more stable ride than the Ioniq.

As for the electric version, we’re impressed by the range increase, making electric motoring that bit closer to being viable for more buyers. All in all, Hyundai has provided eco-minded motoring at the kind of price you'd pay for something much more conventional. For a large number of family buyers, this car should be on any shortlist.

“Since its launch in October 2016, the Ioniq range has offered customers an electrified powertrain to suit their needs and as a result has become a popular choice for both retail and business customers alike. With significant technical, connectivity and equipment enhancements, New Ioniq will continue to be the mainstay of our eco range of vehicles and alongside Kona Electric and Nexo, provides a choice of zero emission vehicles that offer some of the highest ranges at an affordable price point.”