Why Lease the MINI Hatchback? 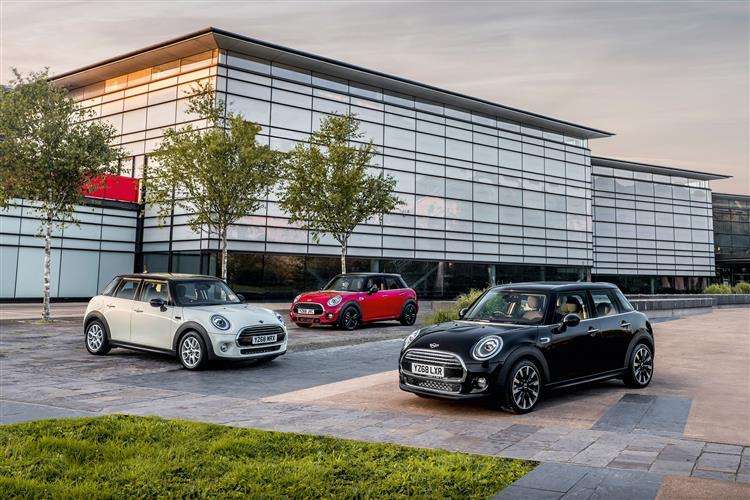 Mini is the brand that’s known for being as British as the Queen’s Corgis. The original is considered an icon of 1960s British popular culture influencing a generation of car manufacturers. But the brand’s recent success has been down to Germany’s BMW, which rebirthed Mini in 2000, leading to the small hatchback becoming one of the best-selling cars in its British ‘homeland.’

The newest Mini iteration in its hatchback form comes either with a conventional engine or an electric one. The choices don’t stop there either, as you can either opt for a traditional three-door model or go for the 5-door version of the hatchback, depending on how often you’re likely to be using the rear seats for passengers.

The Mini Cooper should really be in a class of its own for many reasons.

The third-generation model’s styling harks back to the original Mini of 1959, but it’s much bigger than its miniature ancestor & so competes against the likes of the desirable Audi A1, steadfast Volkswagen Polo, & the equally retro Fiat 500 - but it's often far more entertaining & characterful than any of those alternatives.

On the other hand, the Mini is not as practical as competitors & can get very expensive very quickly due to its customisability.