Why Lease the Porsche Macan? 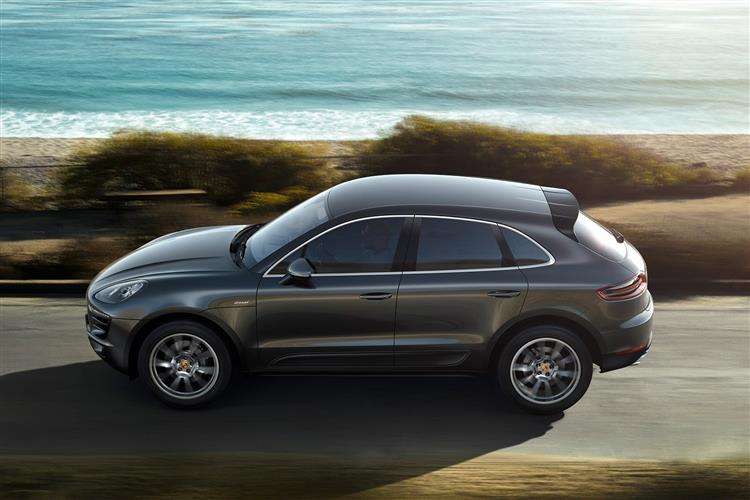 Following the launch of the Cayenne as the first SUV sold by the sports car manufacturer, the Porsche Macan's appearance as the brand's second, smaller crossover proved less challenged when it debuted at the 2013 Los Angeles Auto Show.

The Macan went on sale for the 2015 model year sharing styling cues with its larger, enduring counterpart. The Macan is now, by a comfortable margin, the most popular car than Porsche makes. For the past 5 years, it has been on a remarkable upward sales trend & has a fairly light but significant mid-life facelift for 2020.

The Macan is a 5-door luxury crossover SUV. It is roughly 6.8 inches shorter than the Cayenne but employs a similar attitude towards sportiness & comfort. Porsche Traction Management all-wheel drive, cruise control & dual-zone climate control are standard while air suspension is optional.

While Audi’s SQ5 comes close for power & agility, it’s not quite a Porsche. The BMW X4M is faster & almost as nimble, but falls back due to being less practical than the Macan. The Mercedes GLC-Class offers performance models that include a rowdy V-8 that will smoke the Macan in a drag race, but costs quite a bit more. The Range Rover Velar is a handsome alternative that is soon to offer a V-8 performance variant as well, but it isn’t as athletic.