Why Lease the Renault Captur? 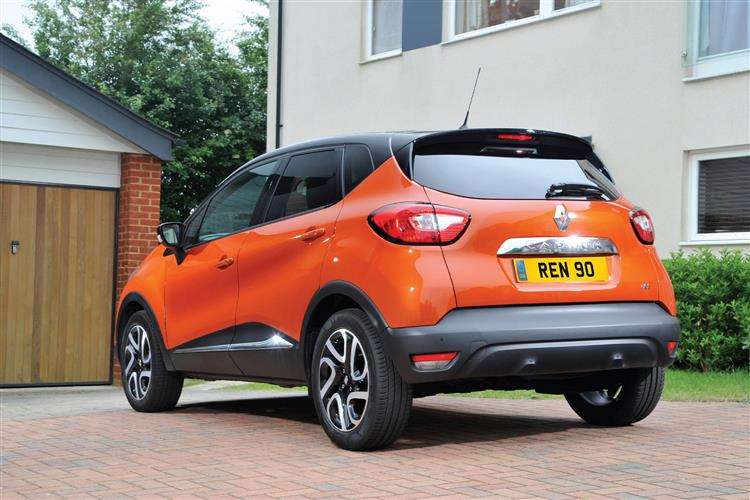 Launched in 2013, Captur was the first crossover in the Renault range. Since then, the SUV market has absolutely boomed. Renault introduced the car with the intention of combining the best elements of 3 different vehicles: the style & capability of an SUV, the interior space of an MPV & the driving pleasure of a compact saloon. From pioneering the c-SUV segment back then, to owning it now, the Captur is the best selling model in the c-SUV segment in Europe.

For 2020 the Captur is based on a new generation of the automaker’s CMF-B platform, the crossover, has 85% new parts compared to its predecessor & is lighter, more aerodynamic & more efficient. More importantly, from 2020, the new Captur will also get a plug-in hybrid powertrain with up to 28 miles of purely electric range in mixed-use. The so-called E-Tech features over 150 new patents from the French manufacturer & should become the segment’s first such offering when it debuts in early 2021.

The Captur has a long list of rivals that it needs to beat, many of which excel in several areas. The Peugeot 2008 & Skoda Kamiq are both excellent all-rounders, while the Nissan Juke, Hyundai Kona & Mazda CX-3 are the ones it is competing with for style. In terms of practicality, the Citroen C3 Aircross is difficult to challenge, while the Seat Arona is one of the sportier models out there.

“Whether in an urban or rural setting, Captur is the perfect family car.”