Why Lease the Alfa Romeo Stelvio? 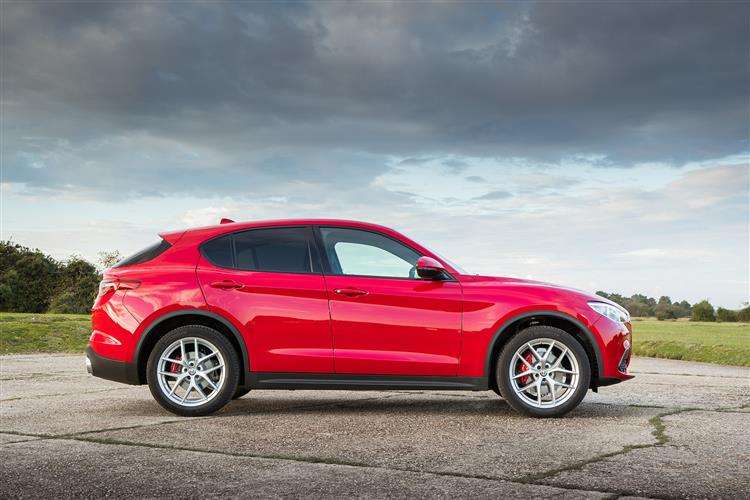 Back in 2014 the world caught its first glimpse of what seemed at the time a bizarre and inevitable development: an SUV from Alfa Romeo. Since then, the SUV has received occasional tweaks to improve refinement. But what has remained is the true ‘sport’ offering that few SUVs on the market still embody.

The Stelvio is a midsize SUV built for driving enthusiasts. Under the skin, the Stelvio shares a platform with the Giulia saloon and is part of the revival the brand is currently in the middle of to make it a viable alternative to the Germanic norm. The new platform is designed to deliver comfort and engaging handling and comes with a range of powerful yet efficient petrol and diesel engines, while a high-performance model signals Alfa's intent on delivering cars that are fun for enthusiasts to drive.

This SUV is expected to be Alfa’s biggest seller, but it does have a tough fight on its hands, with rivals like the BMW X3, Jaguar F-Pace and even the Porsche Macan to beat. However, the Stelvio has entertaining handling, enough space inside for a growing family, and a sense of character that’s missing from its German rivals. The latest version’s improved interior is a massive improvement over the original, too. Okay, there are better all-rounders, but if you value the things the Stelvio does well, there is a strong chance you’ll absolutely love this Italian SUV which deserves to succeed in a saturated market.

“Discover the Stelvio: Its unique style, excellence and innovation make it one of Alfa Romeo's most exciting SUVs.”