New Range Rover Revealed: The Most Advanced SUV Ever Made…And An EV Is Coming

Land Rover has unveiled the brand-new, full fat Range Rover, and although it might look alarmingly familiar from certain angles, it’s a completely different thing from the ground up. It’s stuffed with cutting edge tech designed to make it the most luxurious, most comfortable and most capable SUV on the planet. 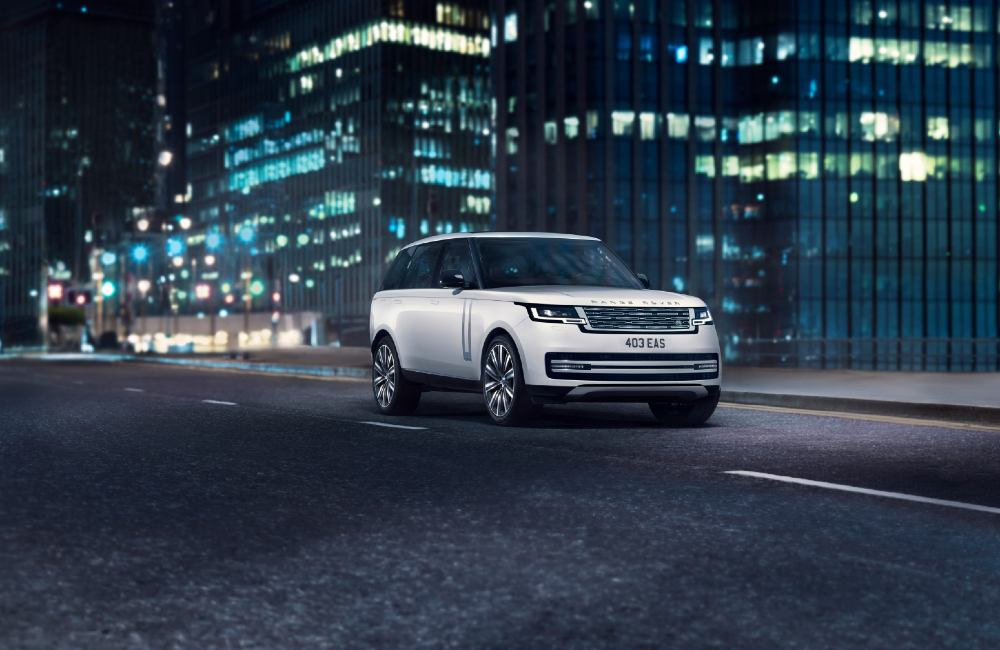 It’s the first Land Rover to use a brand-new modular chassis called MLA Flex and designed to underpin petrol, diesel, hybrid and fully electric cars, and in various sizes. And what that means is that there will be a full-sized Range Rover EV…but it’s not coming until 2024.

Closer to the present, the first batch of cars are powered by six-cylinder petrol and diesel engines, all with mild hybrid technology, plus a couple of plug-in hybrid versions, called P440e and P510e. Both of those offer up to 62 miles of electric only driving and therefore CO2 emissions of less than 30g/km. There’s your gas guzzler. They use a 105kW electric motor housed in the automatic transmission and fed by a 38kWh battery – for reference that’s a bigger battery than you get in the Honda E electric car. In the P510e that equates to a 0-62 time under six seconds. 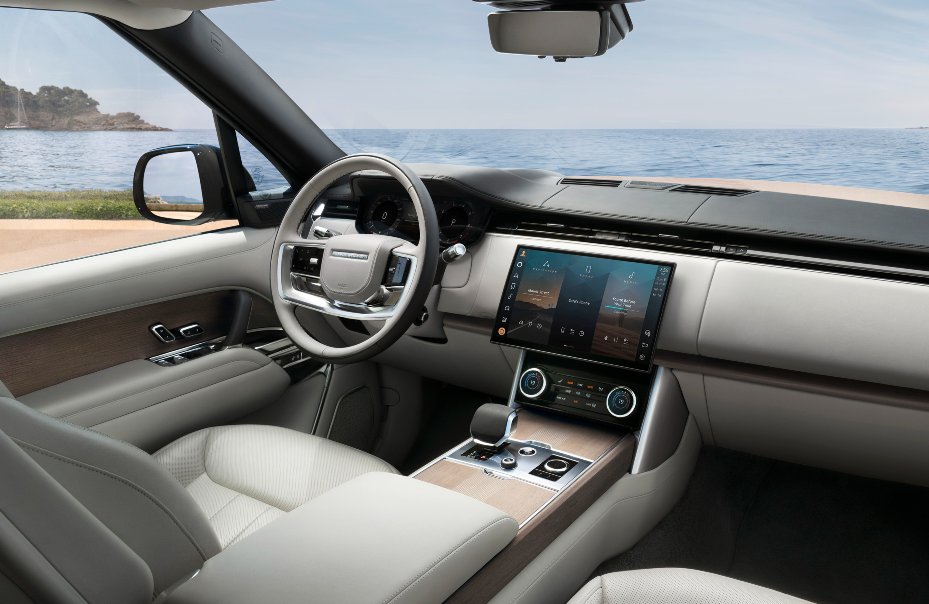 The quickest Range Rovers get a twin-turbo 4.4-litre V8, reportedly borrowed from BMW. So…there actually is your gas guzzler. That said, we’re told it’s 17% more efficient than the 5.0-litre Supercharged V8 it replaces.

A couple of significant firsts go into the car, including an electric roll control system that acts far quicker than a traditional hydraulic setup to control body movement…and, well, negate it. It has air suspension as standard too, so you can expect this to be the most pillowy Range Rover ever made. And also the most dynamic: four-wheel steering is standard too, which both improves low speed manoeuvrability – this has the tightest turning circle of any Range Rover – as well as high speed stability.

The new Range Rover also has a four-wheel drive system that monitors grip levels 100 times per second then uses that data to effectively distribute torque both across the axles and between them. In short, this thing should corner more sharply than it has any right (or need) to. As ever, Terrain Response is standard, which sets up the chassis according to the ground beneath it. Still a proper off-roader this, of course.

On the luxury car front, this is first Land Rover to feature power assisted, soft close doors. Once inside you’ll sit on chairs whose materials are, as per the current epoch, quote “more sustainable than ever” and which, also quote, “generate only a quarter of the CO2 of traditional leather”.  You’ll still be able to get cow skin of the softest variety though. Obviously. 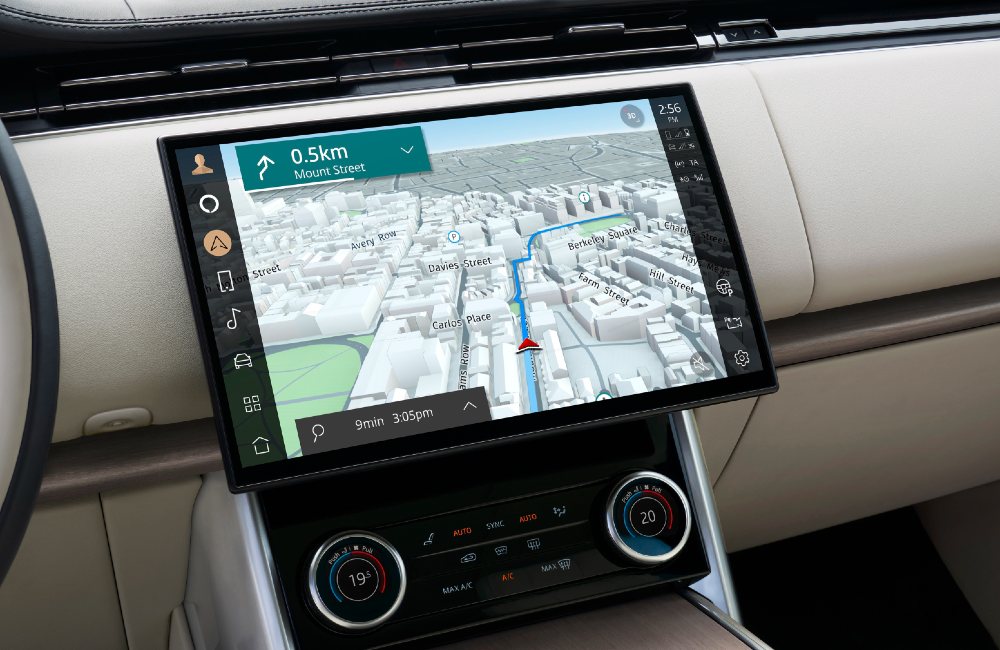 There’s nothing necessarily earth shattering about the interior design, you’ll see, with the same sort of evolutionary approach given to it as to the exterior. You might notice JLR’s Pivi Pro infotainment software running on the big central screen, although Amazon Alexa is included now too – another first for a Range Rover. More impressively, the cabin features an Active noise cancellation system that monitors wheel vibrations, tyre noise and engine sounds, then cancels them out through a 35-speaker stereo system – that’s right 35 – including one in each of the four headrests. Land Rover reckons the effect is akin to having fancy headphones on. Oh, and Land Rover has been sure to point out that the air filtration system is capable of filtering out the coronavirus. No bleach required.

On a more basic comfort level, it’s just massive. It comes in short- and long wheelbase versions, though both stretch beyond 5 metres long, with the wheelbase of the big one exceeding 3 metres. 5 seats are standard, but the longer one comes with a 7-seat option.  It retains the split-tailgate that’s been a hallmark of Range Rovers for years, although you’ll notice that the rear features the most distinctive aesthetic upgrade of the whole piece. Land Rover calls it a “boat tail rear”.

Finally, prices. Well, sit down because your new Range Rover starts at £95k for a short diesel in SE trim. The same car in Autobiography spec is £115,000. At the other end of the spectrum, a First Edition – that’s the one with all the kit thrown at it – with a V8 petrol and a long wheelbase will set you back £140,000. Gulp. You can order one right now if you want, and because they’ve already started knocking them up in Solihull you’ll see the first ones on the road in a few months’ time.

Where to next? Find more automotive insight at the Vanarama blog or check out our latest car leasing deals.