The Highway Code Is Changing. What You Need To Know.

Major changes to the Highway Code for UK drivers have come into force with effect from January 24, 2022, with the alterations aimed at protecting more vulnerable road users, including pedestrians and cyclists. We’ve broken down what these rule changes are and what they mean for drivers when they’re out and about on the public roads.

"New hierarchy of road users which ensures that those who can do the greatest harm have the greatest responsibility to reduce the danger or threat they may pose to others.” 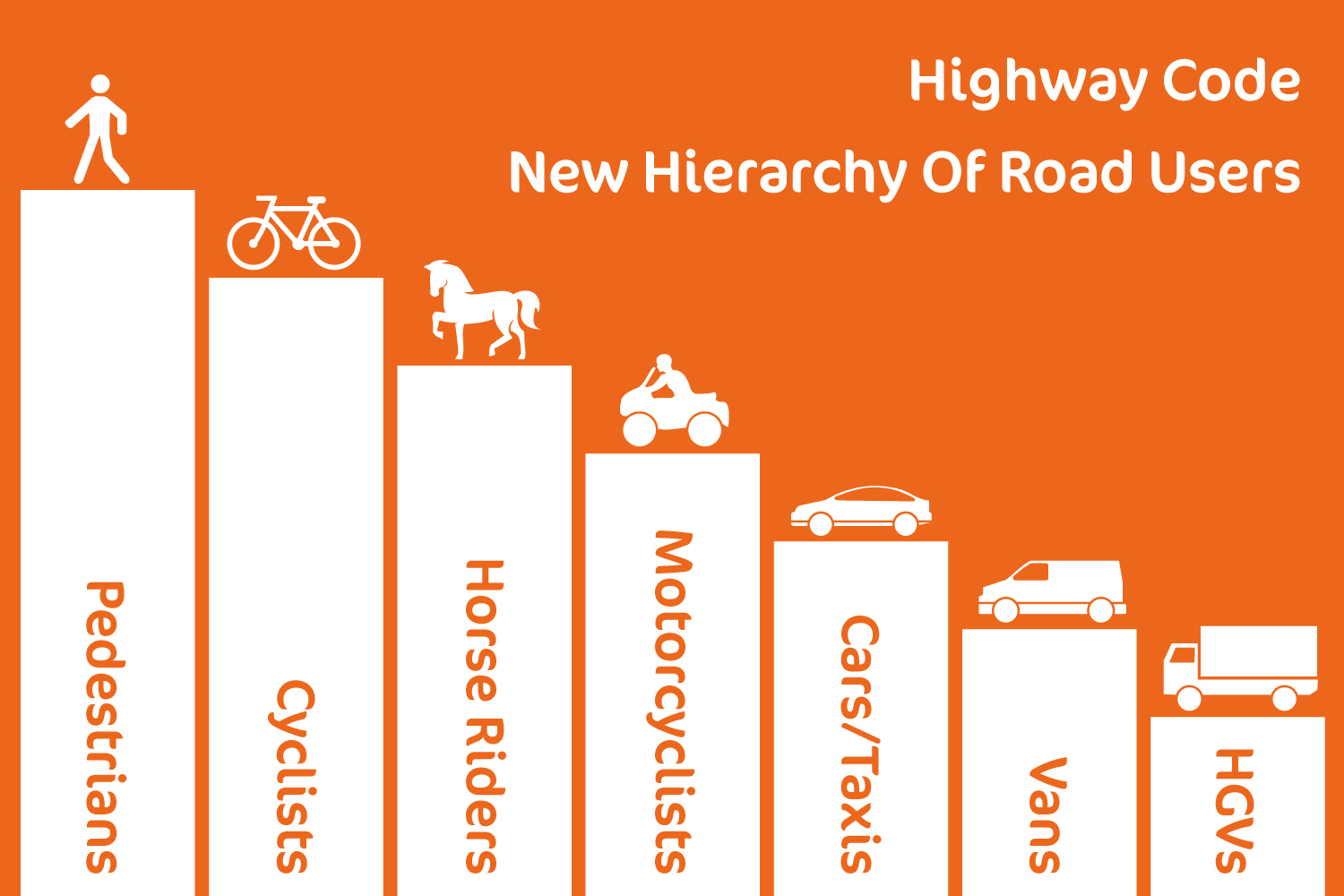 Road users who can do the most harm (e.g., large vehicle drivers) have the greatest responsibility to reduce the danger they pose to other road users. This doesn’t just apply to those on 4 wheels, however, as both cyclists and horse riders also have a responsibility to reduce the risk of danger to pedestrians while they are out on the roads. And pedestrians aren’t exempt from these rules either, as the Highway Code emphasises that they will still need to consider the safety of other road users themselves.

"Clarifying existing rules on pedestrian priority on pavements, and that drivers and riders should give way to pedestrians crossing or waiting to cross the road.” 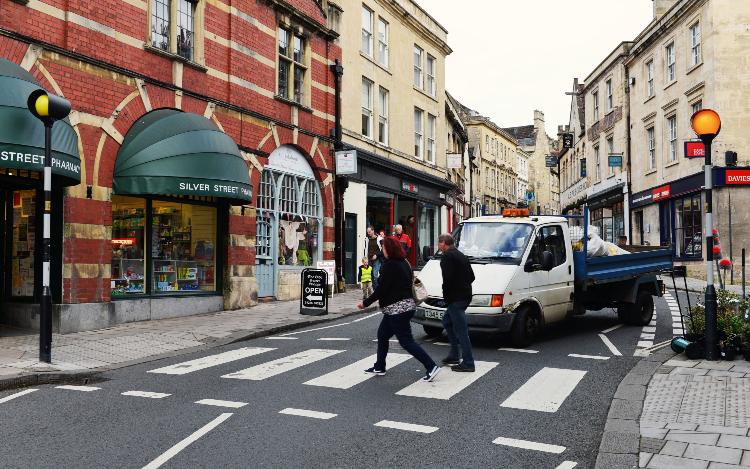 Previously, vehicles at a junction had priority over pedestrians. Under the new rules of 2022 onwards, the Highway Code states that at a junction, you should give way to pedestrians crossing or waiting to cross a road you’re turning into.

"Establishing guidance on safe passing distances and speeds when overtaking cyclists or horse riders, and ensuring they have priority at junctions when travelling straight ahead.” 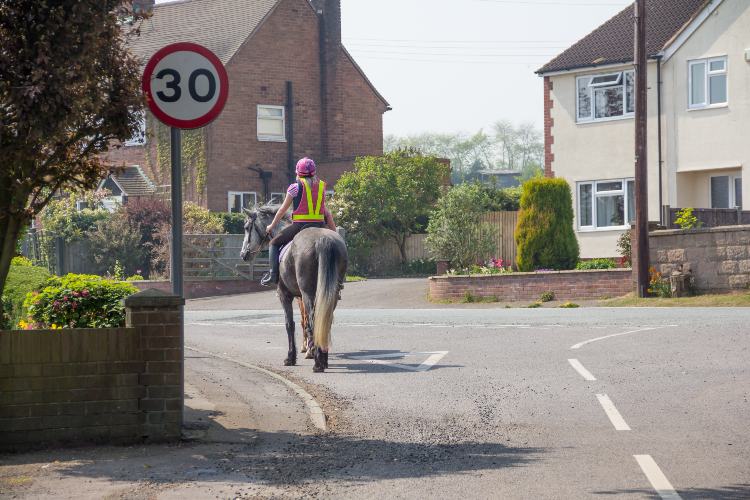 Other road users should not cut across cyclists when turning into or out of a junction, or when changing direction or lane. This rule applies whether the cyclist ahead is using a cycle lane, a cycle track or simply riding on the road’s main carriageway itself. Drivers are meant to stop and wait for a safe gap when cyclists are approaching, passing or moving away from a junction.

Are these rules legally enforceable?

The Highway Code is updated regularly to improve road safety for all users, but there are no changes to the law. The rules of the Highway Code are advisory, meaning that they are simply there for guidance and you won't be prosecuted for not complying with them. They can, however, be used in court to establish liability in the event of an accident under the Road Traffic Act. This includes rules which say ‘should/should not’ or ‘do/do not.’

There are a few other additions to the Highway Code, including a new technique for car occupants to open their doors from the inside of the vehicle when parked. In order to reduce the risk of opening a door into the path of a cyclist, car occupants should use the hand on the opposite side of the door, as that will automatically lead them to look over their shoulder – this is called the Dutch Reach. So, if you’re the driver or sitting in the right-hand rear passenger seat, you should use your left hand to open the door from inside, and vice versa if you’re sitting in any seats on the left-hand side of the car. 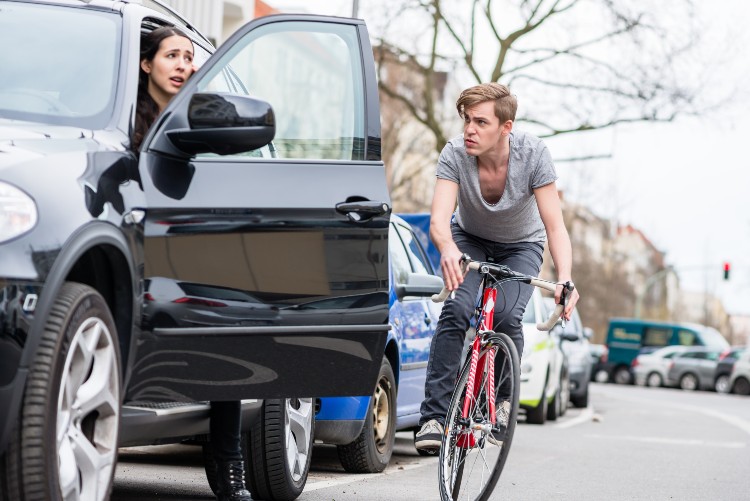 Drivers are also advised to leave 1.5m of space when overtaking cyclists to keep them safe; that’s about the width of a small modern car, for reference.

It’s not just drivers who need to brush up on their Highway Code, as cyclists are now advised to ride in the middle of the road when approaching junctions, and when riding on quiet roads.

Want to brush up on your Highway Code? You can find more information on the changes made on the Government's website here: https://www.gov.uk/browse/driving/highway-code-road-safety