This is the next piece in the Volkswagen ‘ID’ electric sub-brand puzzle and it’s called the ID.5. It’s due to land next year in the UK.

Following on from the ID.3 hatchback and the ID.4 SUV, this 3rd instalment in the German company’s zero-emissions franchise can be considered as a coupe version of the ID.4. It will come with a choice of 3 electric motors, culminating in a high-performance dual-motor version given Volkswagen’s latest speedy badging, which is GTX. 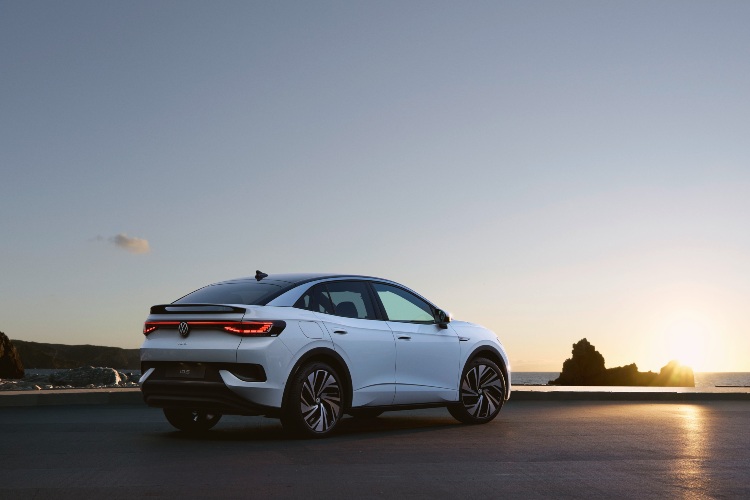 The ID.5, in any format, comes with a new version of the proprietary ID software (version 3.0), which promises improved charging performance and voice control, among other upgrades. Talking of charging, due to its slippery shape with a coefficient of drag (Cd) figure of just 0.26, the ID.5 goes the extra mile – quite literally – when compared to the ID.4, as it will travel a maximum of 323 miles on a single charge of its battery.

Sleek styling on the outside, including natty LED light signatures front and rear, and a typically electric-vehicle (EV) minimalist interior signify the ID.5, which comes with a long-range 77kWh battery pack across the board. The base 2 models, called the ID.5 Pro and the ID.5 Pro Performance, are both single-motor, rear-wheel-drive versions of the VW EV which top out at 99mph. However, the 174hp Pro takes 10.4 seconds to hit 62mph from rest, while the 204hp Pro Performance does the same sprint 2 seconds quicker at 8.4secs. 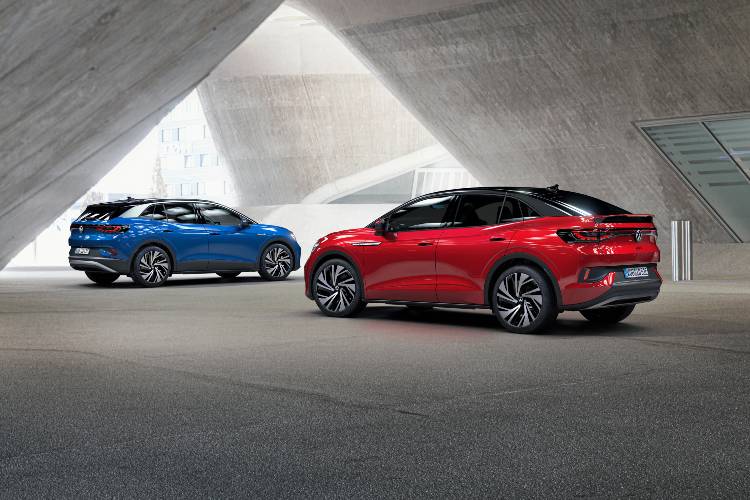 The range-topping GTX, meanwhile, gains sporty styling outside and in, as well as a 2nd motor on the front axle. This 299hp model will run 0-62mph in 6.3 seconds and go on to a 112mph top speed, but you pay slightly with outright range as the ID.5 GTX is said to do up to 304 miles on a charge.

VW is promising decent space inside this family-leaning EV SUV (SUEV?), as fully 2766mm of its 4.6-metre length is taken up by the wheelbase. You also get a 549-litre boot out behind the passenger compartment, if you’re into carrying luggage – and that figure is 6 litres more than the ID.4 packs. 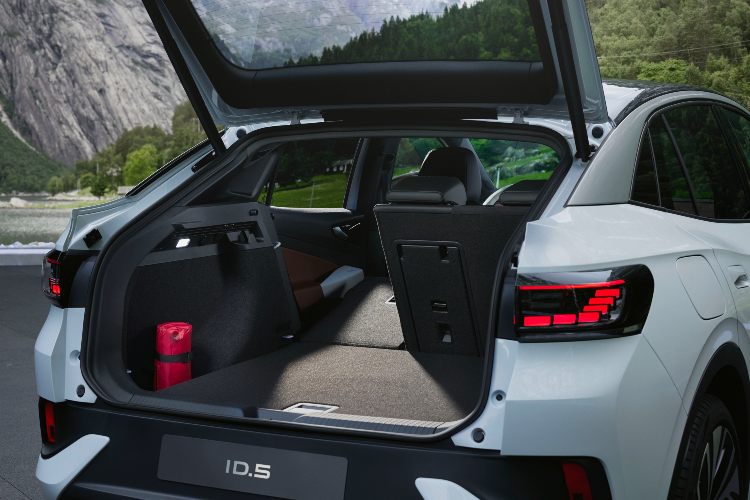 The Volkswagen ID.5 is going to be a few grand more expensive than the equivalent ID.4 when UK prices are announced in 2022, although as it doesn’t come with the smaller battery (52kWh) as entry-level ID.4s do, then expect the starting figure of the ID.5 range to be comfortably the wrong side of 40 grand.