5 Best Alternatives To The Volvo XC90

Today’s Volvo XC90 was a proper step change for the company when it came out in 2015. It marked the end of an era in which, to be honest, Volvo had lost its way a bit. For some time before the current XC90, Volvo didn’t necessarily have a USP. Yeah, its cars were safe and stylish, but the reputation it once had for bombproof reliability and outright practicality had given way to a style-led approach; Volvo’s estate cars weren’t as practical as a lot of the German stuff, and nor did they feel quite as ‘premium’. The 2002 XC90 that preceded today’s car was more like a raised estate than a ‘proper’ SUV. 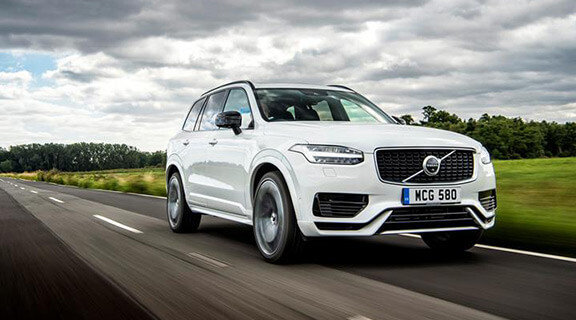 Then the 2015 model turned up. Here was an SUV with a beautiful cabin, the outstanding refinement of a luxury car and a much greater sense of Volvo’s classic core values: safety, practicality and quality. It came to define the look and feel of Volvos from then on. And even 7 years down the line, the XC90 remains one of the best 7-seat SUVs on the market. But what if a Volvo just isn’t ‘you’? What else could you look at? Well, you could look at these 5 alternatives… 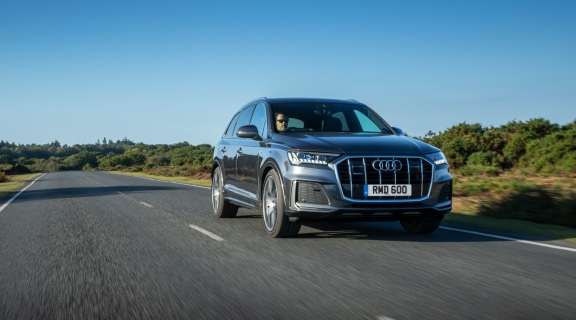 The Audi Q7 isn’t quite as comfortable as the XC90 but it’s a much more tech-focused (and newer) SUV, and it’s available with either 5 or 7 seats. There’s no doubt that the Q7 feels more modern than the XC90, thanks largely to a screen-laden cabin that puts most of the controls into software. In fact, it makes the XC90’s portrait-orientation display feel positively antiquated by comparison, like the old TV that you refuse to get rid of so you put it on the kitchen bench.

In addition, the latest Q7 is more dynamic to drive than the Volvo, not least because it uses a lot of aluminum in its construction, so it’s relatively light – very relatively. It’s still a 2-tonne SUV. The engine range is frugal and fast too, including mild-hybrid technology and a base model ‘45 TDI’ 3.0-litre diesel with a whopping 600Nm of torque. 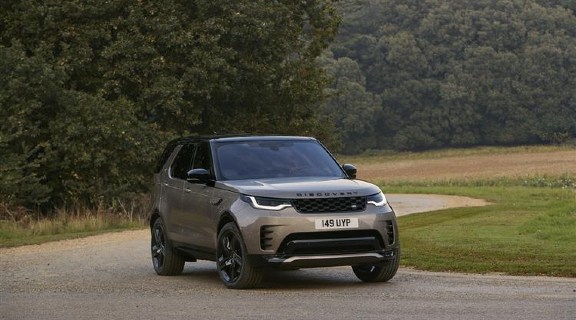 __Reason to choose: Much better off road. __

The Discovery is probably the closest thing you can get to the feel of the XC90 in terms of the driving experience, because Land Rover has set up its biggest 4x4 to drive like a luxury car: feather-light steering, spongy ride quality and exquisite overall refinement. Of course, the Discovery is a proper off-roader too, far more capable than the Volvo when it comes to that stuff.

It’s massive as well, with loads of interior space and a huge boot that actually provides almost family hatchback-sized space even with all 7 seats in place: 258 litres. Land Rover’s latest infotainment system is one of the most intuitive in the business, and the range of 2.0- and 3.0-litre diesel engines are superbly quiet and as economical as you could hope for in a car this vast. Think 30mpg. 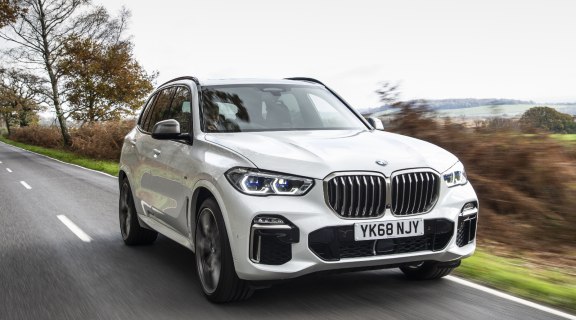 __Reason to choose: A lot more involving to drive. __

Here’s the ‘sporty’ choice. Very much in air quotes, that word. Still, the X5 has always been the most engaging massive SUV to drive, all the way back to the 1st one in 1999. We’re onto the 4th one now, if you’re counting. Where the X5 has got progressively better, though, is in the luxury stakes, culminating in a model that’s almost a match for the XC90 in that regard. It’s not as spacious as the Volvo, mind, so even though you can have an X5 with 7 seats, the rear-most ones really are for tiny people only.

BMW’s cabin design and its engine range are both among the very best, in the former case offering the sort of solidity that very few can match – as well as being less screen-reliant as other stuff on this list, which you might prefer. BMW’s 3.0-litre diesel engine remains the high watermark for these things, with effortless power and superb refinement. It’s all you need. 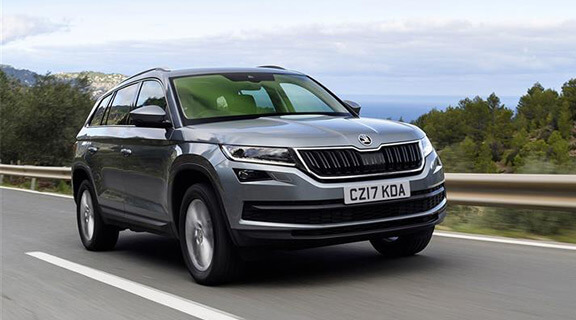 Don’t LOL. The Skoda Kodiaq is a genuinely luxurious, deeply impressive 7-seat SUV. It’s not quite as big as the XC90 (nor prestigious, let’s be honest), but in pure ownership and driving experience terms this is a much closer match than you think. And while being a lot more cost-effective, in every sense: it’s cheaper to lease and the Volkswagen Group engines are highly efficient, with some of the diesels capable of exceeding 40mpg. What’s most impressive about the Kodiaq, aside from its fuss-free and high-quality interior, is that it drives with so much comfort and refinement. It’s almost certainly the best pound-for-pound Volkswagen Group SUV on sale. 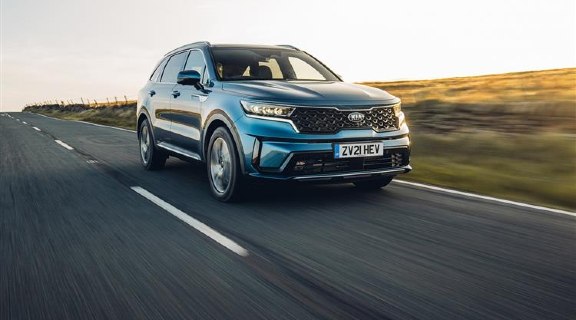 Again, don’t LOL. We know why you might, but if you did it’s because your view of Kia is very much anchored in the past. Today’s Kia is every bit a match for the mainstream stuff from the Volkswagen Group. The Sorento isn’t actually cheap (£38,000 starting price) but in value terms it’s phenomenal. The cabin quality is ace, as is the usability – it has actual buttons in the cabin and everything – but mainly the Sorento is just supremely practical. You get your 7 seats, plus a massive boot and loads of flexibility in the cabin.

It also drives nicely and is economical thanks to a range of engines spearheaded by petrol-electric hybrids, of both the ‘self-charging’ type and the plug-in type. That makes it a very tax-efficient large family car.