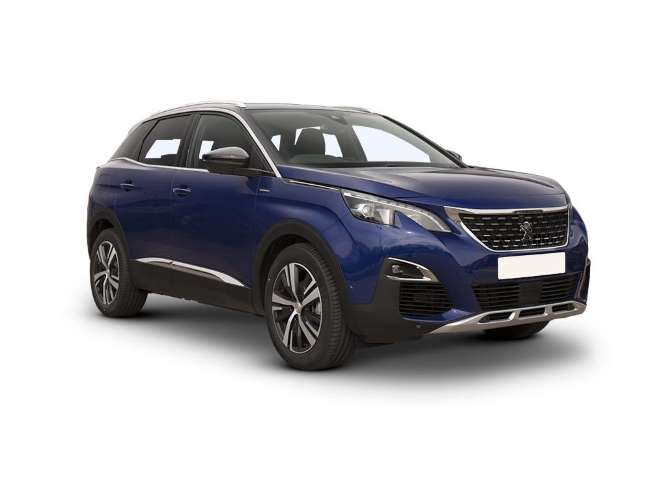 Why Lease A Peugeot?

Peugeot dates back to 1810 when the Peugeot company was founded in France to manufacture coffee mills & bicycles. Today, the brand specialises in bold design, focused on comfort & forward-thinking technology.

The current range begins with the Peugeot 108 city car, which is powered by a 1.0-litre 3 cylinder petrol engine & can also be had in 108 Top form with a fabric folding roof.

The brand’s supermini is the second generation Peugeot 208 which came to market in early 2020 with a new platform, a fresh look & a completely redesigned cabin. You can choose between a 1.2-litre petrol power plant & a 1.5 litre diesel. There’s also a full-electric version now available - the e-208.

The Peugeot 308 family hatch, benefits from being built on the PSA Group’s high-tech EMP2 platform & is available in either 5-door hatch or estate form.

Following that is the second generation version of the mid-sized Peugeot 508, which is offered in saloon & SW estate forms. It’s good to drive, classy to ride in & has a lovely cabin. There’s a choice of 1.5 or 2.0-litre BlueHDi diesels, plus a couple of 1.6litre Puretech turbo petrol units & a plug-in hybrid.

Peugeot also offers a range of SUVs, starting with the 2008, which has been relaunched in second generation form & shares its engineering with the 208 supermini. Which means that there’s also a full-electric version, the e-2008. The mid-size Peugeot 3008 is also available in plug-in hybrid form. If you need space for 7, there’s also the 5008 SUV.

Leasing a Peugeot with Vanarama guarantees unbeatable customer service & affordable monthly payments. If you need any further information on any of the lease cars in our range, don’t hesitate to get in touch with our friendly team. 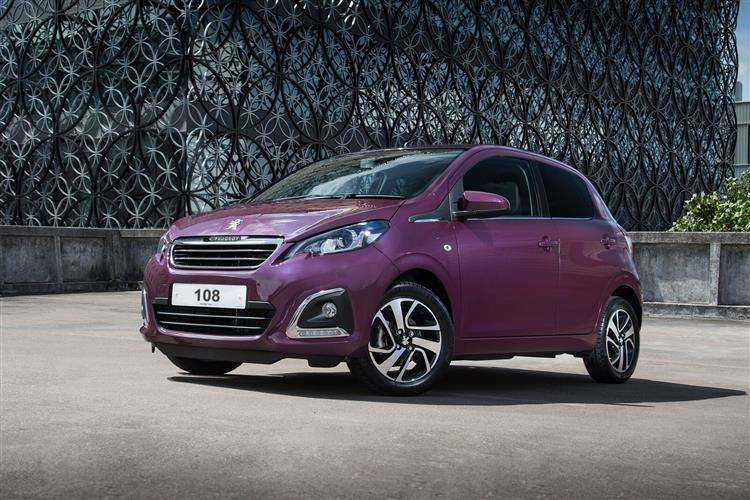 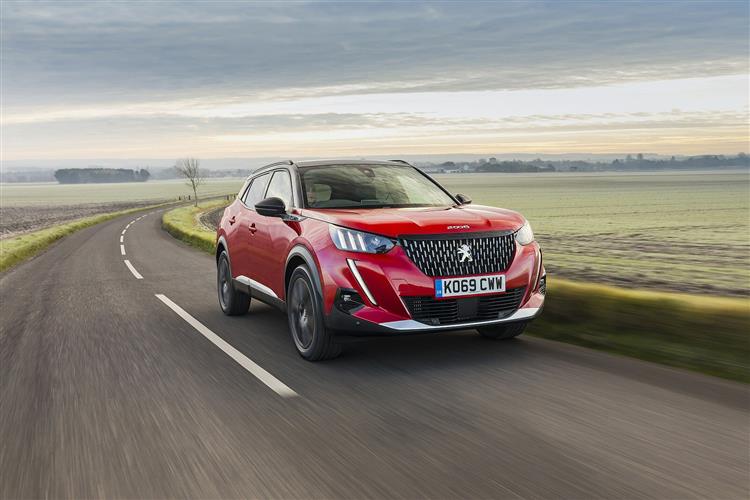 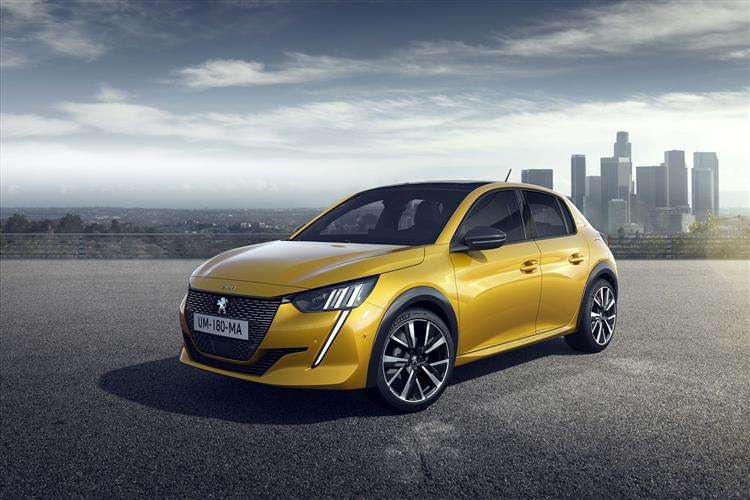 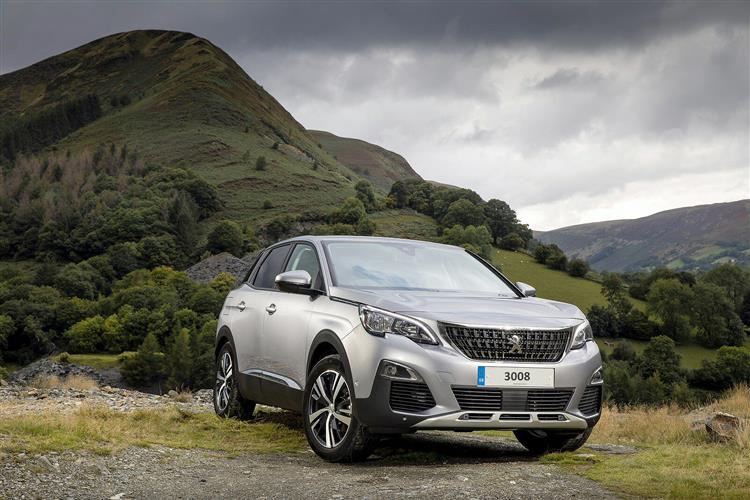 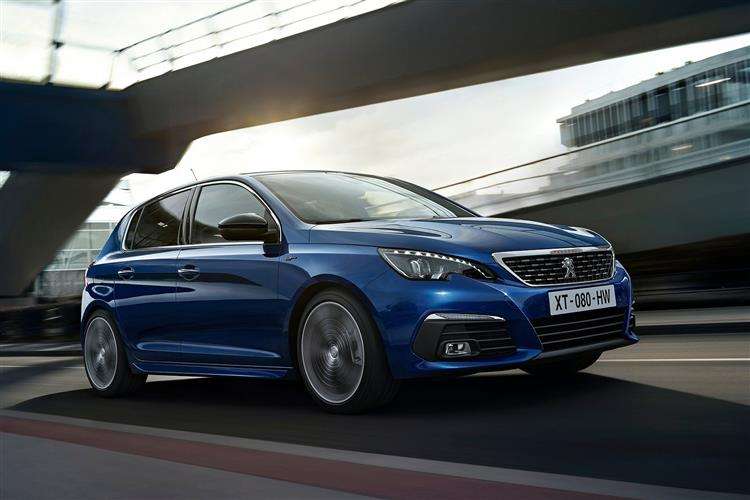 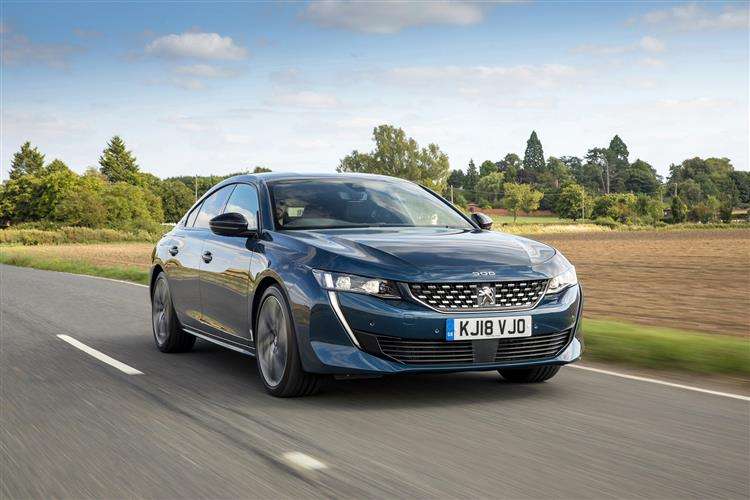 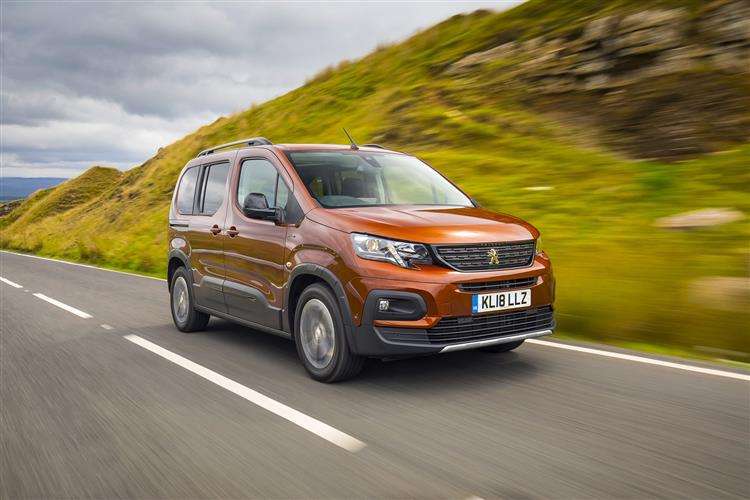 12 Vehicles Available
View All
Photos and videos are for illustration purposes only.