Alternative Superhero Cars: What Should They Really Drive?

At Vanarama, we love superheroes almost as much as we love motoring. With that in mind, we got to thinking: sure, there are some great superhero vehicles, but aren't they due a bit of an update?

Where better to look for inspiration than actual road cars? After all, many of today's cars are so technologically advanced, they could almost be the product of a genius, Tony Stark-esque comic book inventor. Here's what we came up with…

Batman and the Smart Car 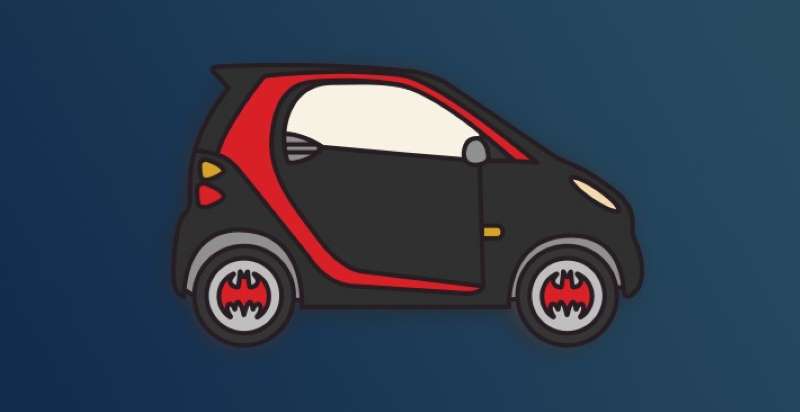 The Batmobile, in all its various guises, is arguably the most iconic superhero vehicle of all time. But it's not exactly suited to the urban driving challenges posed by Gotham City, with its population of around 10 million people (according to Batman: The Animated Series). What the Dark Knight really needs is something compact, cheap to run, and easy to park – in short, he needs a Smart Car.

The Hulk and the Ford Galaxy 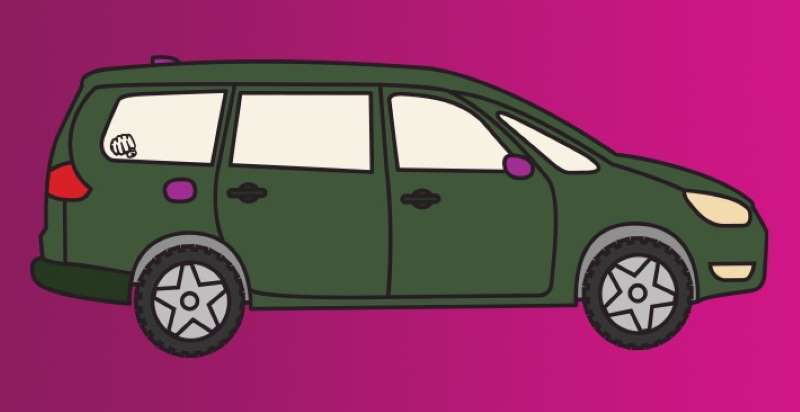 The Hulk has green (or sometimes grey) skin, and an average height of 7-8 ft, depending on how riled up he's feeling. As such, he's not exactly inconspicuous, which can be a bit of a hindrance when it comes to fighting crime. Perhaps his alter ego Bruce Banner should consider shelling out on a vehicle that helps him fly beneath the radar? In which case, he should look no further than the extremely spacious – yet easily ignored – Ford Galaxy.

Captain Planet and the Toyota Prius 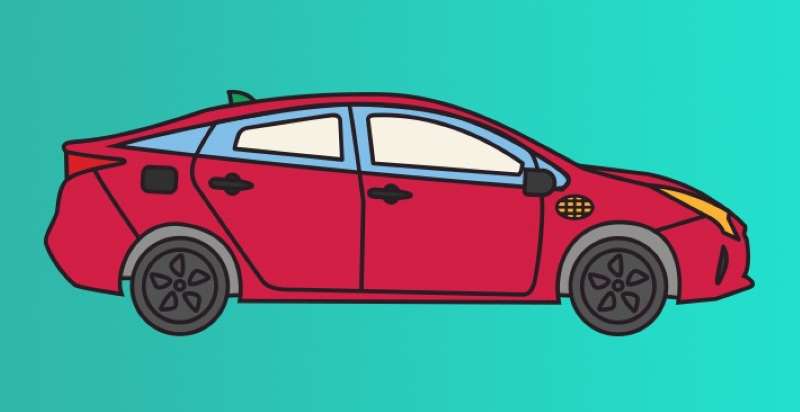 The clue's in the name. If Captain Planet is going to drive anywhere, it has to be in a vehicle that's kind to Mother Earth. Step forward the Toyota Prius, named as Consumer Reports' Best Green Car for a record six successive years.

The Teenage Mutant Ninja Turtles and the Land Rover Discovery 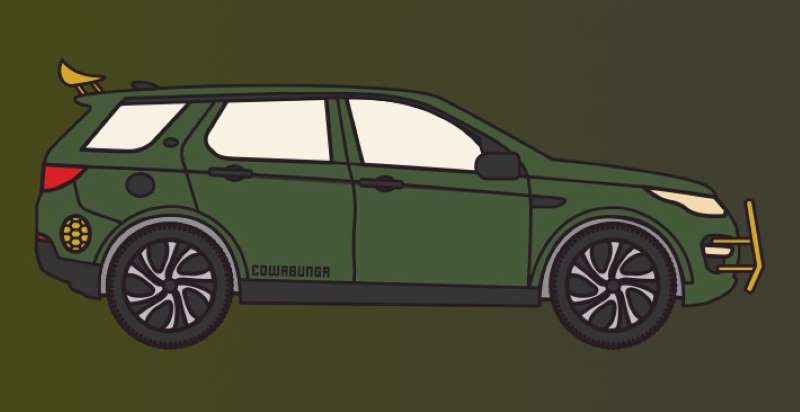 Awesome though it may be, the Teenage Mutant Ninja Turtles' Battle Shell has a pretty major Achilles heel: the fact that it was stolen from the Purple Dragons, one of their biggest enemies. The Land Rover Discovery would be a sufficiently rugged and far more discreet replacement. And there's plenty of room for the Turtles' beloved pizza, with over 1,000 litres of boot space when the rear seats are folded down.

The Green Hornet and the Lincoln Continental 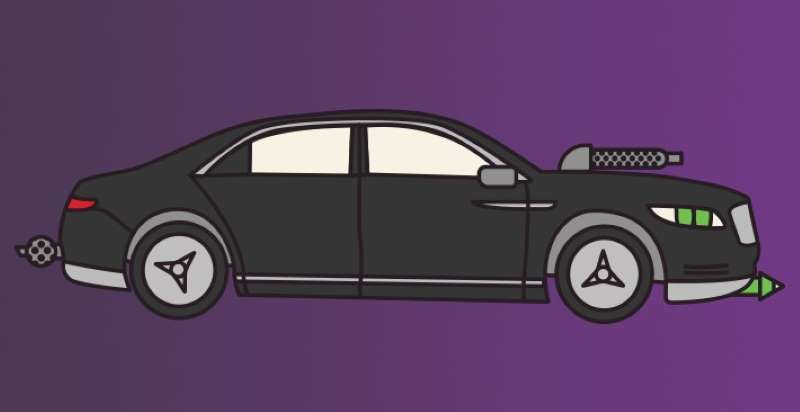 We have to admit, the Black Beauty (an upgraded 1965 Chrysler Imperial) is extremely cool. It's also pretty practical, given that it's essentially a real car but with added weaponry, so the Green Hornet could even drive it to the shops in his down time. However, if he's looking for something a little more up to date (but equally suave), he should consider the slick new Lincoln Continental. 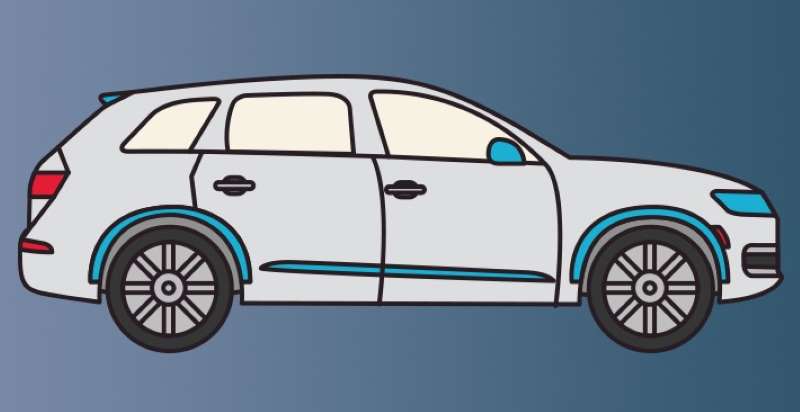 Seeing as Cyborg is half-tech, he really demands a car that's just as advanced. With automatic braking, rain-sensing wipers, power-folding seats, a seven-inch display, ten speakers and streaming capabilities, the Audi Quattro Q7 is tailor-made for a man who can interface with any machine. 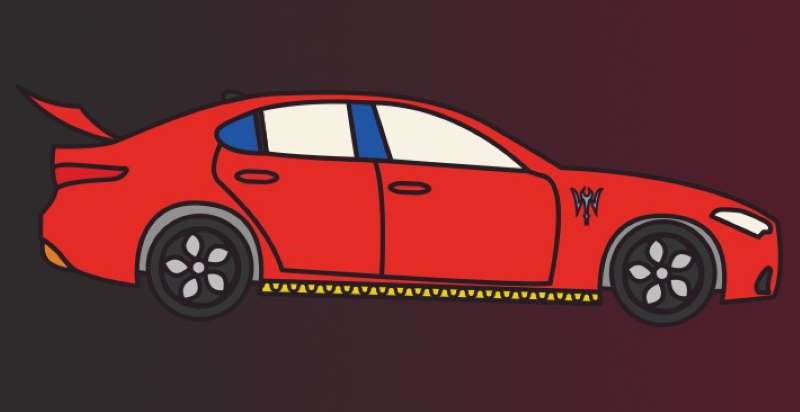 Doctor Strange is a brilliant – if somewhat self-centred – surgeon. Given that he lost his hands in a car accident, it's going to take an extremely safe vehicle to coax him back behind the wheel on the days when his Cloak of Levitation is in the wash. Perhaps he'd consider the Alfa Romeo Giulia, which recently received an impeccable five-star Euro NCAP safety rating, making it one of the safest vehicles on sale right now.