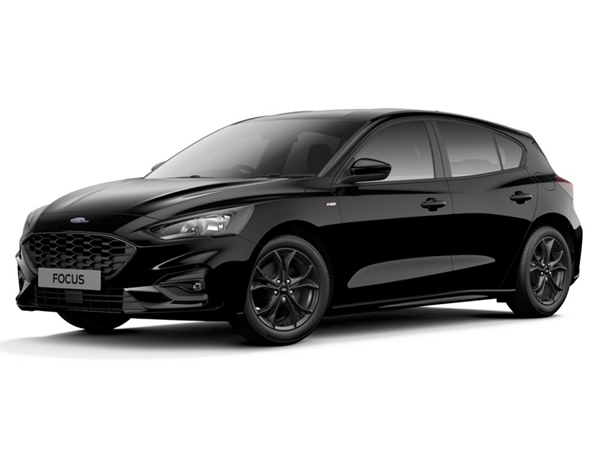 Why Lease A Ford?

Ford was the original volume brand, founded way back in 1903 by Henry Ford in Michigan. It’s still the volume manufacturer and one that many UK customers still rate as number 1.

Almost as popular is the company’s Focus family hatch, which also gets the EcoBoost Hybrid tech and is sold in 5-door hatch and estate forms and can both also be ordered in uber-quick ST form. Ford offers SUV-style ‘Active’ versions of both the Fiesta and the Focus, which offer a slightly raised ride height and slippery surface drive modes.

Many of the brand’s customers these days are interested in the Ford’s SUV crossover models, the little EcoSport and the stylish compact Puma. The Puma is gathering quite a following, with buyers attracted by its looks and its 1.0-litre EcoBoost mHEV mild-hybrid petrol engine. Sitting just above the Puma is the slightly larger Kuga, which gets the company’s mild-hybrid tech in Ecoblue diesel form and is now also available in PHEV plug-in hybrid guise.

Ford also has a strong following for its sports cars. In tiny numbers, the brand makes a really exotic supercar, the GT – for lottery-winners only. And of course, who can forget the Mustang, the world’s best selling sports car of its kind, available in Fastback coupe and Convertible forms. The car also has just been launched in full-electric BEV five-door form badged as the ‘Mustang Mach-E’. The Mach-E is offered in two forms, one using the standard 76kWh battery, which puts out 254bhp and can take you up to 280 miles. The other uses an 'extended range' 99kWh battery pack, which ups power to 281bhp and increases the car's potential driving distance between charges to 370 miles in rear-driven form. 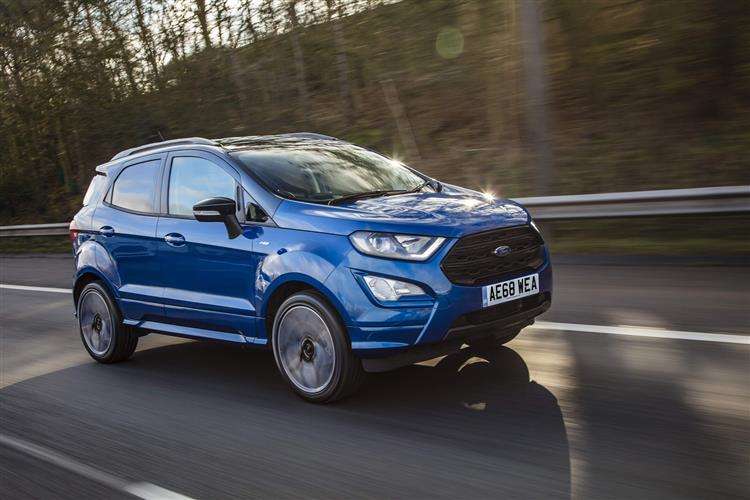 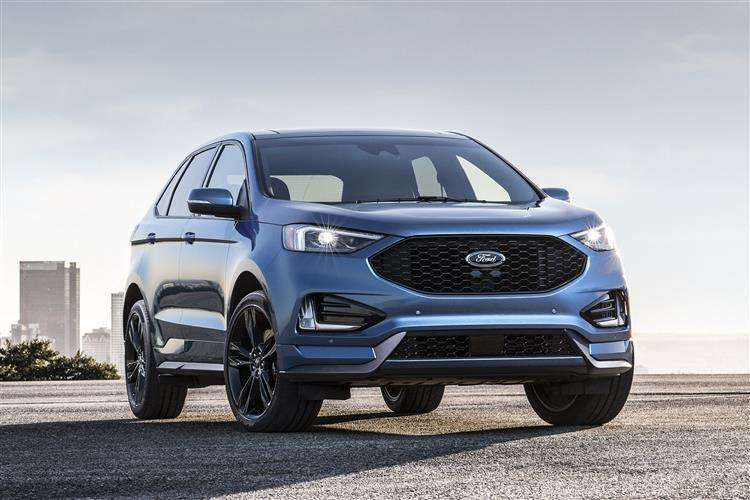 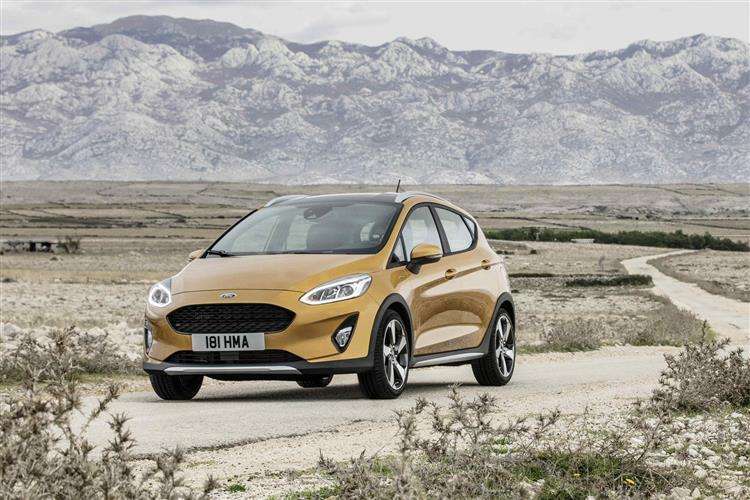 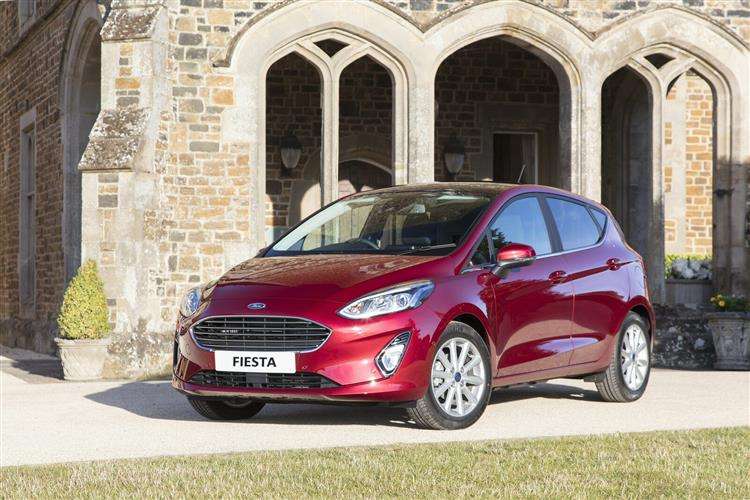 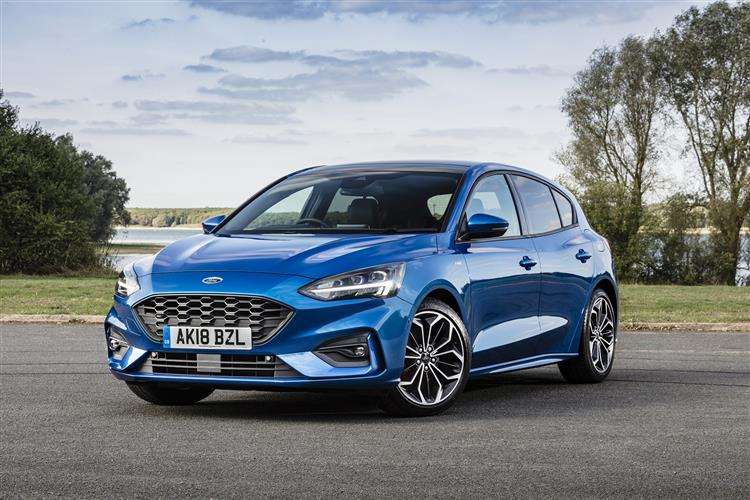 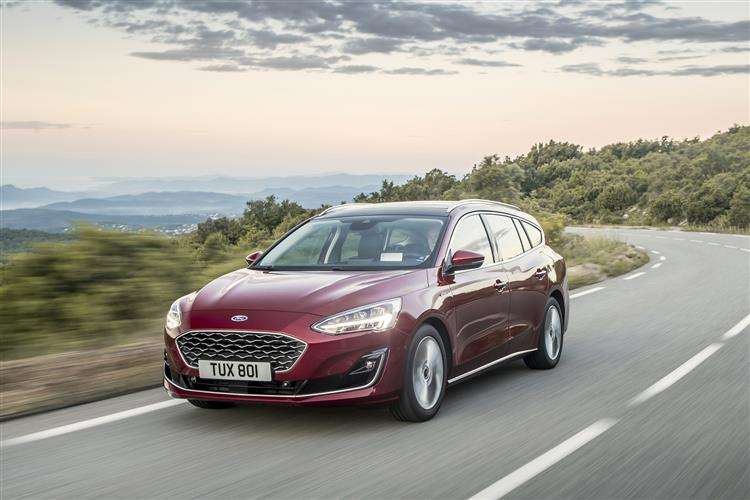 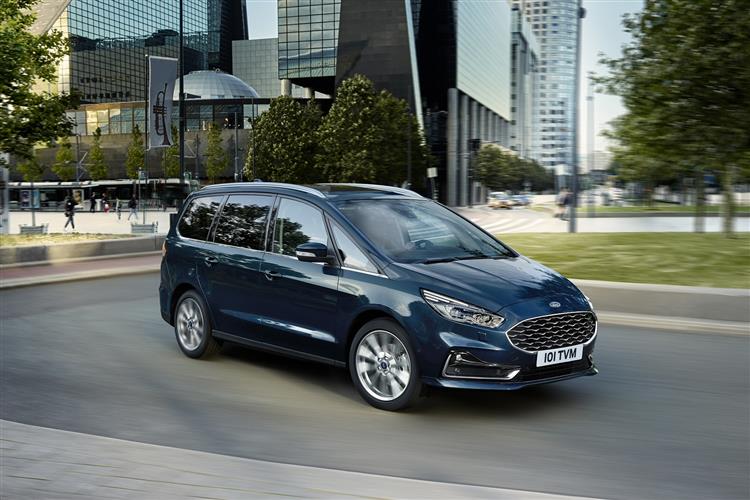 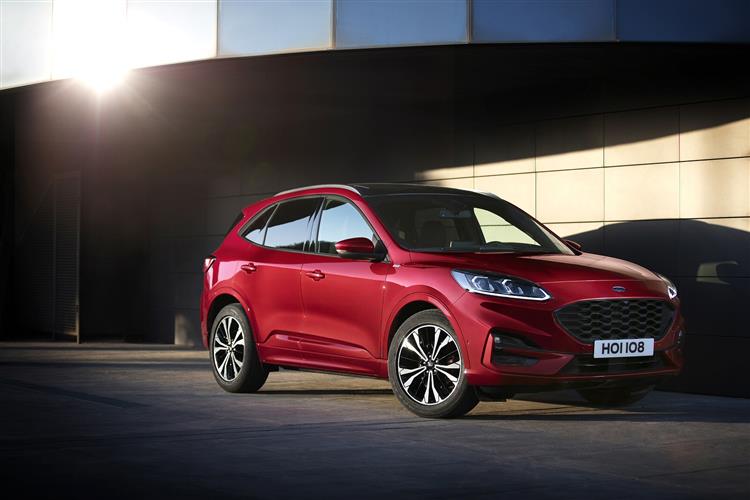 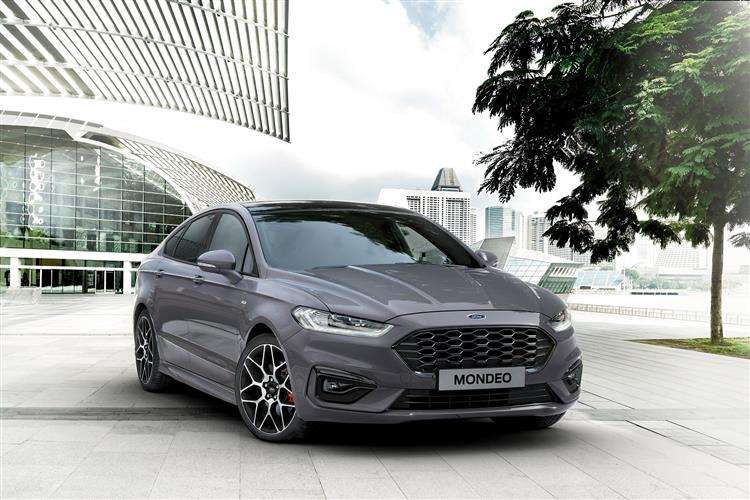 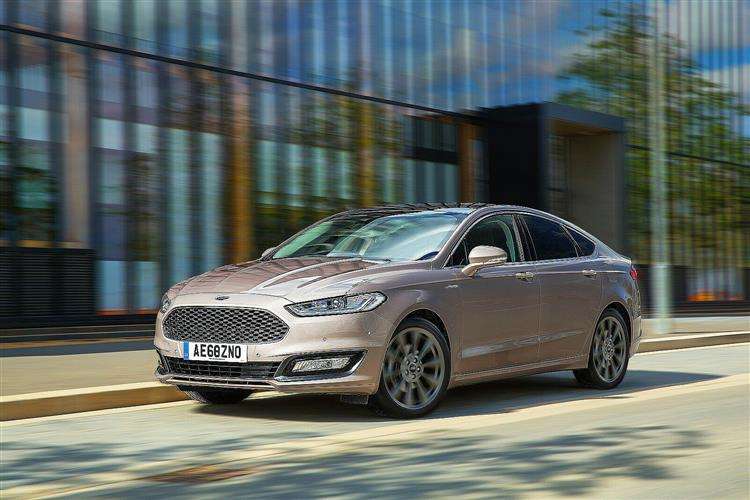 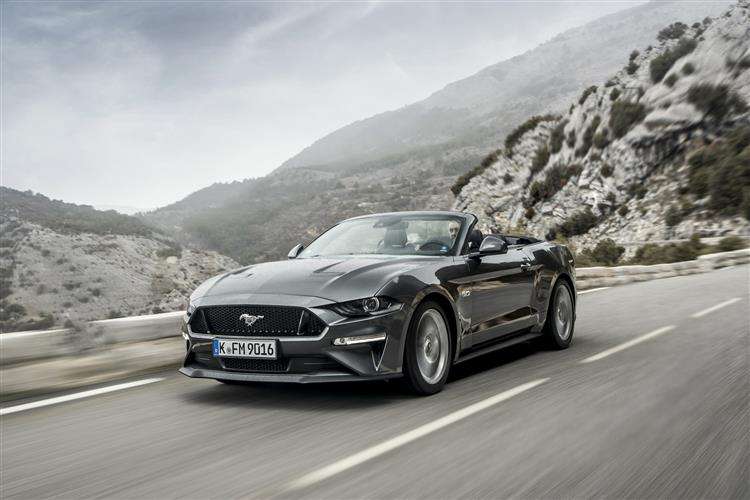 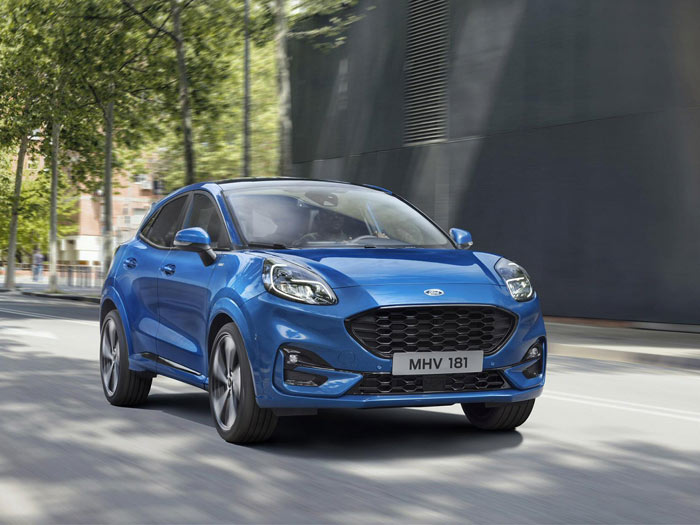 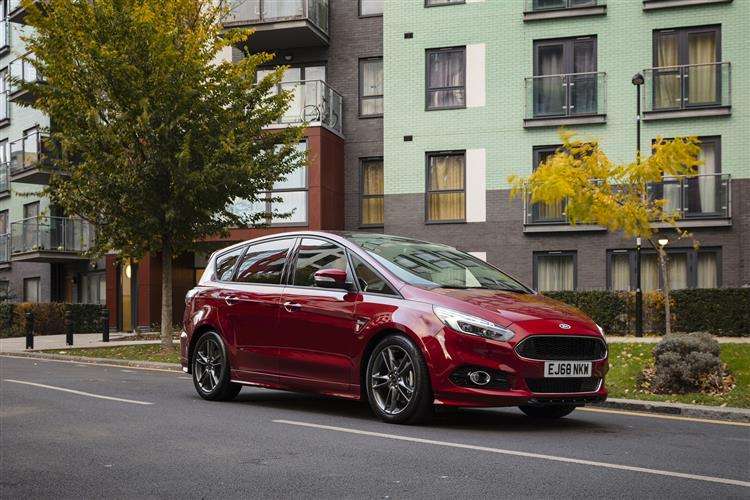 10 Vehicles Available
View All
Photos and videos are for illustration purposes only.