Cars can be easy to drive for a number of reasons. They might be small, making them manoeuvrable and agile in cities. They might be high-riding, so that you can see out of them better on the move. Or they might feature lots of driver-assistance technology and refined manners too, which eases away the miles in a stress-free fashion. Here are our favourite 10 easy-driving cars. 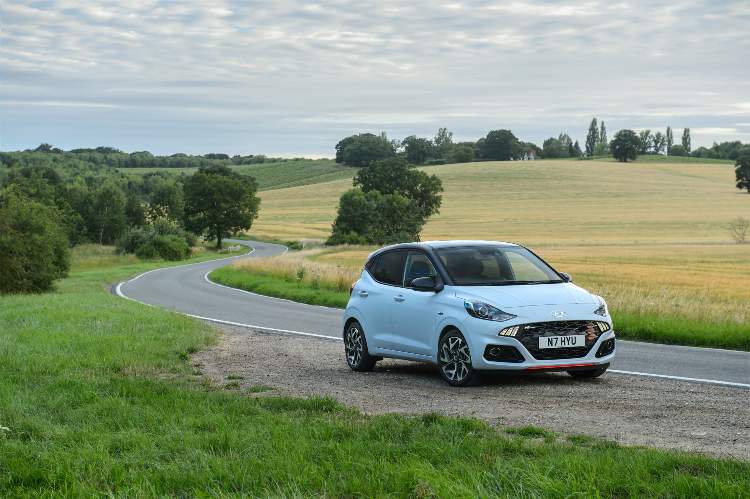 City cars are small, light and designed to be as unintimidating as possible. The latest Hyundai i10 is the best of the breed right now, thanks to its stylish looks, smart interior and useful array of engines. What’s best about this little runaround is that while it obviously excels in urban areas, it’s so incredibly refined and comfortable at higher speeds that it doesn’t feel completely lost on the motorway. 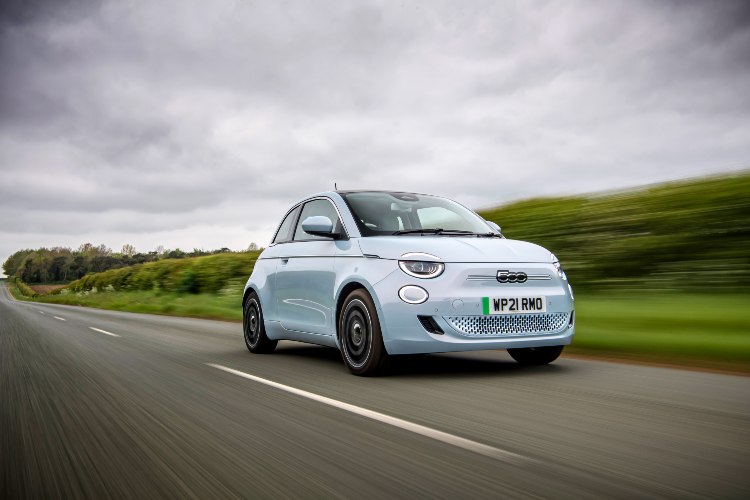 Electric cars are really easy to drive, because they have 1-speed gearboxes and instant-access torque. Think of them as like driving really big go-karts and you’re kind of on the right track. The new Fiat 500 is the king of the city electrics, because it has range of up to 199 miles and it’s beautifully comfortable to ride along in it. Not only that, but you get oodles of 500 chic as part of the deal. 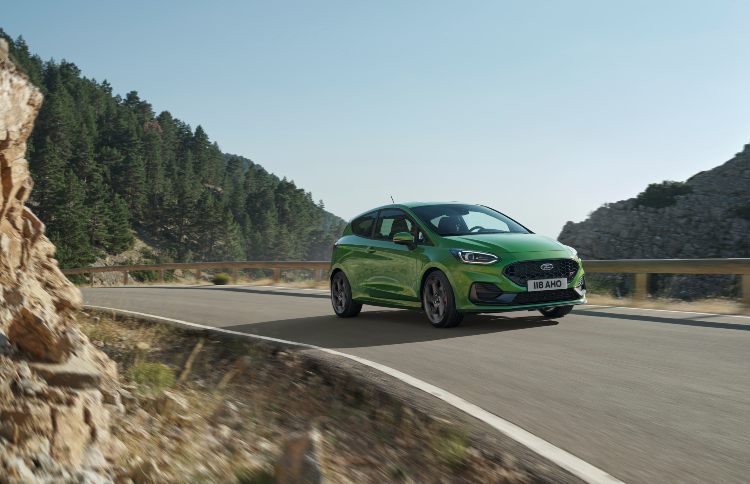 Everyone should be familiar with the Ford Fiesta – chances are, someone in your family or immediate circle of friends has driven one of these things down through the decades it has been on sale, even if you haven’t. The latest model continues to be a paragon of driving simplicity, with well-judged controls, great visibility out in all directions and a surprisingly entertaining chassis to boot. 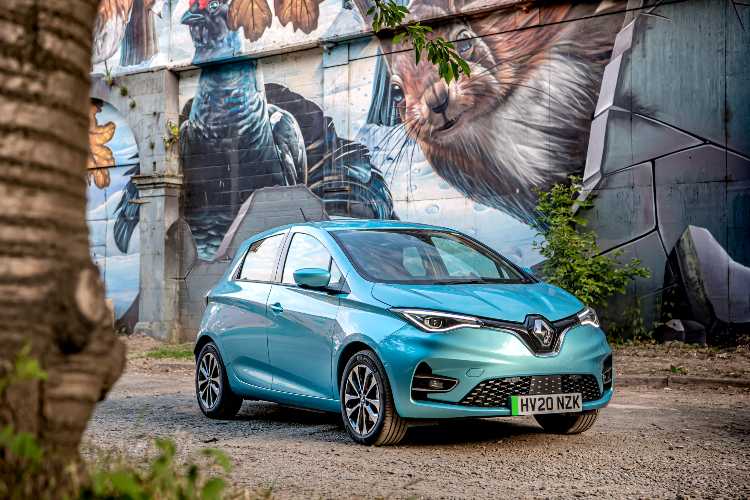 Many electric cars, being futuristic-type machines, enjoy loading in the baffling in-car tech – like big touchscreen infotainment systems and digital instrument clusters and so on. This is all fine and well, but sometimes you just want a straightforward car that simply happens to be powered by electricity, rather than petrol or diesel. If that sounds like you, check out the pragmatic Renault Zoe – a choice of motor outputs and trim levels means there’s sure to be a version of this French EV which will suit you down to the ground. 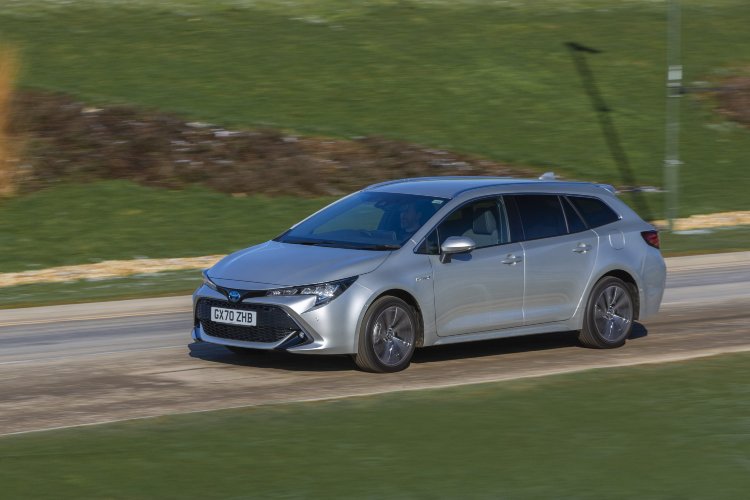 If you fancy a compact estate car, which is designed to make loading large items into the boot far easier than in a saloon or hatchback, and you also want some part-electric power without the hassle of having to ever plug the vehicle in, then Toyota is the company for you. The Japanese outfit has been doing series-parallel hybrids for donkey’s years and the current Corolla in 2.0-litre format is a wonderful effortless thing to drive, as family conveyances go. 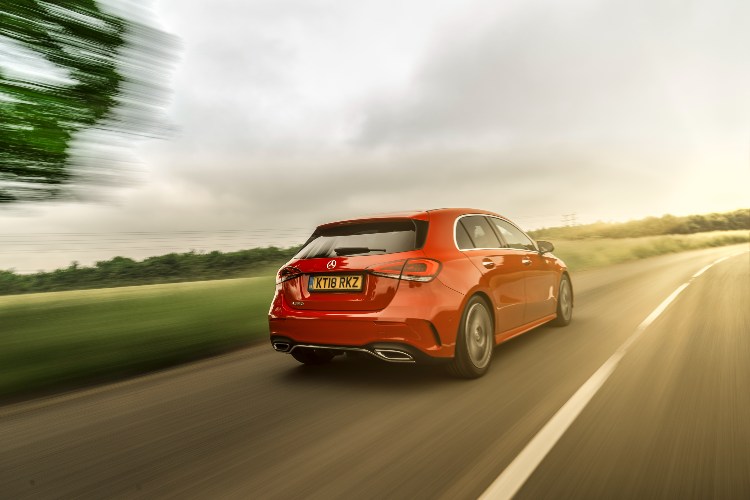 Heard those stories about people following their satnav to the nth degree, and ending up in the middle of a field or a river as a result? Well, with the Mercedes A-Class, that simply isn’t possible. Spec this luxurious, comfortable, premium hatchback with the augmented navigation system and it uses its front-mounted camera to help you out at junctions and roundabouts – by overlaying huge blue arrows over a live feed of the road ahead to clearly display which exit or direction you should be taking. It’s a brilliant, foolproof system. 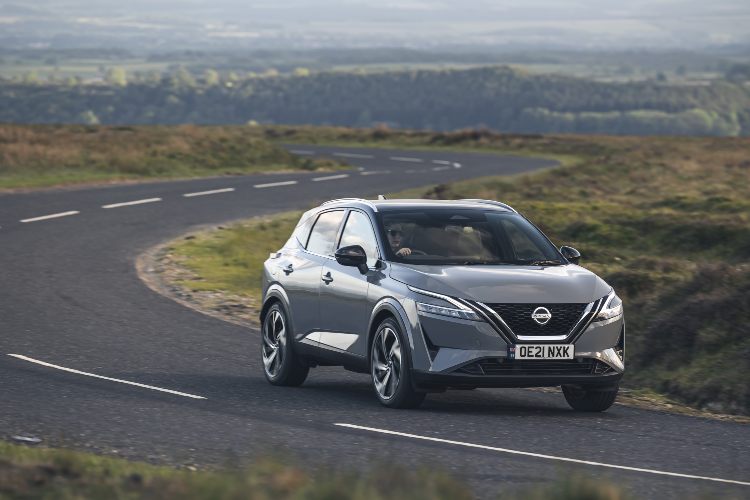 Crossovers – which are car-like machines that look a bit like SUVs and 4x4s – are popular because they sit you higher from the road than regular hatchbacks, yet despite their physical size they still have affordable running costs thanks to more modest engine choices. And the model which popularised this booming sector of the market is the Nissan Qashqai, now in its superb 3rd generation, so if you want unbeatable visibility and stress-free driving without breaking the bank, this is the car for you. 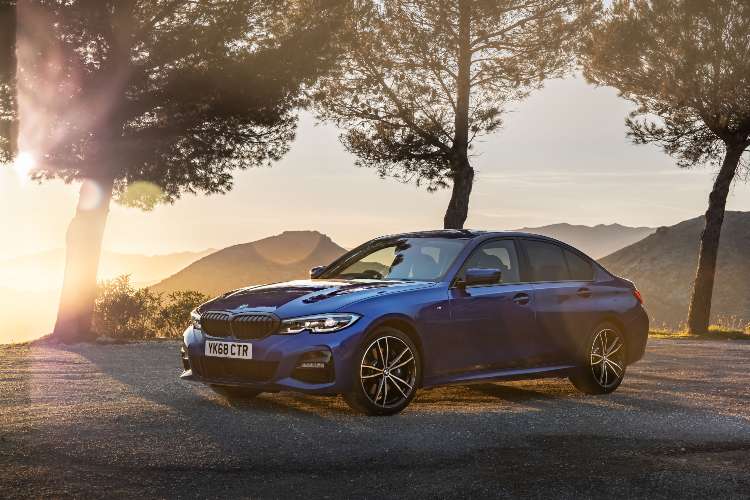 BMWs are rear-wheel drive, right? So they can’t be that easy to control? Good news – nowadays, that’s not strictly true. The rear-driven models from the company are predictable and safe even in poorer conditions, but if that’s still not reassurance enough for you then BMW will sell you its cars with xDrive – which is all-wheel drive. This can be fitted to some of its most important cars, such as the 3 Series, so couple the sure-footed nature of xDrive to BMW’s legendary chassis know-how and also the industry’s best human-machine interface (iDrive), and you have a surprisingly easy-going premium executive car in the form of the 320d xDrive. 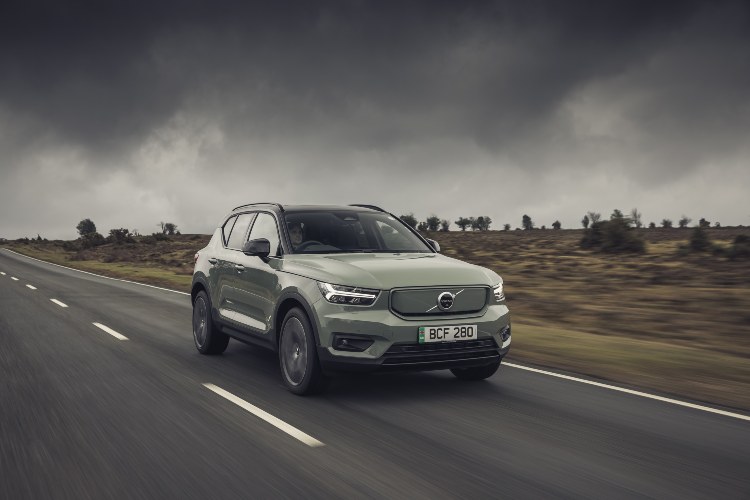 Another crossover, this time a premium product from the Swedish company Volvo. The XC40 is a doddle to drive in all its formats, as most models are automatics and a large proportion of the range is electrified. This includes plug-in hybrid versions, with up to around 30 miles of hassle-free electric driving possible, as well as a full EV called the Recharge. Not only that, but Volvo makes the most comfortable seats in the automotive industry, a feature which makes its products very relaxing to drive over long distances, meaning Volvo occupants get out at the end of their journey without feeling fatigued. 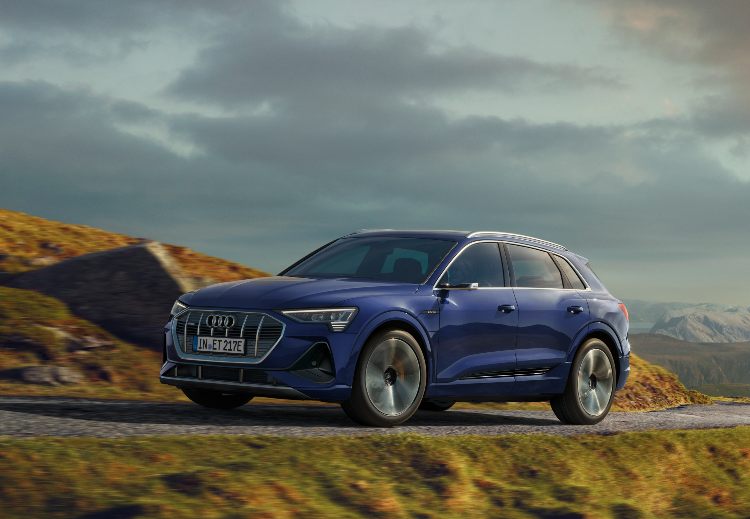 Audi has long made all of its cars as easy to drive and operate as possible, with spot-on interior ergonomics, smooth engines and gearboxes, and the widespread use of its quattro 4-wheel-drive system. Factor in those aspects, along with the 1-pedal driving characteristics of electric power and the high seating position of an SUV, and you’re left with the excellent E-Tron. It’s not cheap, but it is a breeze to drive – despite its physical size and power.

More On Cars
10 Best Cars For New Drivers
Here are our 10 favourite cars for news drivers then, every one of which gives you something unique...Read More
Best 7 Seater Cars For Families
Top 7 Seater for large families and all their needs...Read More
Best Cars For Dog Owners
Looking for a car that can accommodate every member of your family? Here’s our round-up of the best cars to transport your beloved dog(s) in.Read More