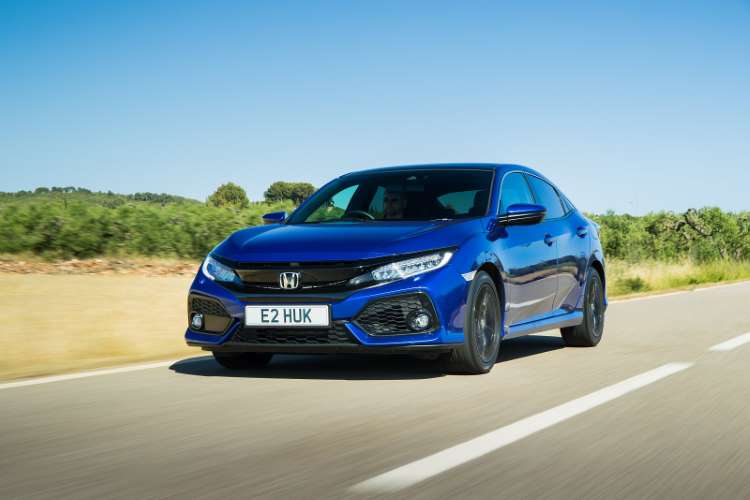 Why Lease the Honda Civic? 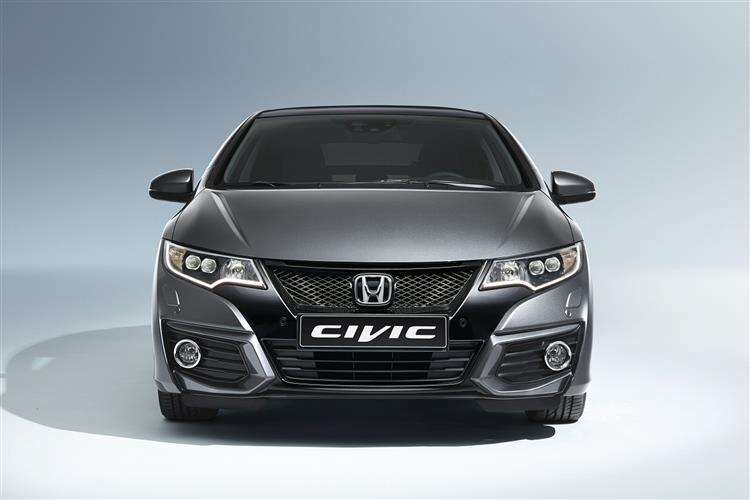 The Honda Civic isn't just the car that was responsible for turning one of the largest motorcycle companies into a huge car manufacturer. It's also the car that ignited the small-car performance movement. Since its introduction in 1973, the Civic has become an icon of the Honda line, playing a vital role in establishing the key attributes Honda vehicles have become known for: dependability, quality, reliability, & efficiency.

The release of the tenth generation Civic shows just how deep its heritage runs, remaining one of the longest-running nameplates in automotive history, second only to Toyota's Corolla, yet with a larger fan base which is a whole lot more passionate.

Hatchback: For 2020, the hatchback gets styling updates, new features & rearranged trim levels. It has a wider boot opening than the saloon so is a more practical option if you regularly fill your boot with large items.

Saloon: The saloon received an update in 2019 so is unchanged for 2020. But what sets it apart from the hatch? It’s longer & taller than the hatch but has the same width & wheelbase. The result is more head, leg, knee & boot room! The boot opening is actually smaller though so doesn’t actually feel much bigger.

The Civic competes with another extremely popular compact car on the market today: the Mazda3. They both have a fun-to-drive factor that very few other players in this segment can match while also being safe, reliable & practical. With a lower starting price, a roomier back seat, better fuel economy & more variety in engines & body styles, the Honda Civic is a better choice for most compact car shoppers.

“Redesigned from the inside out, the Honda Civic 5 Door is exactly what you’re looking for if you want to combine style, comfort & class-leading interior space with an athletic, sporty look.”