Why Lease the Renault Clio? 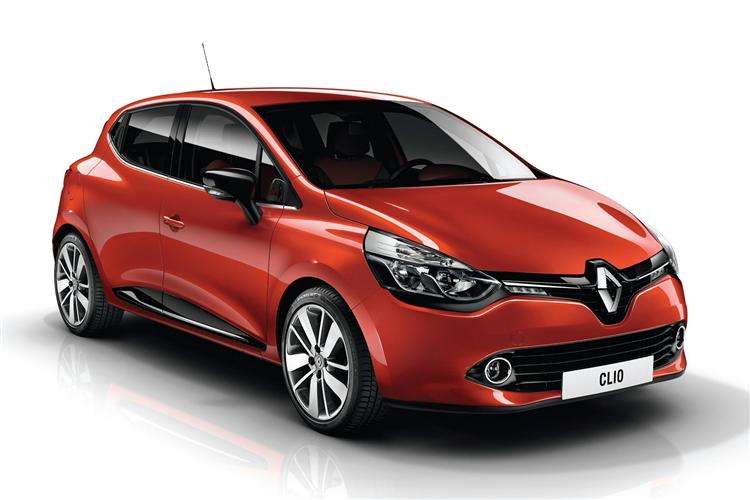 One of the most popular car models ever released by the French company, the Clio was launched in 1990 at the Paris Motor Show. With 15 million units since the Clio nameplate was introduced back in 1990, the all new Clio has a tough mission on its hands. The fifth generation of this car is definitely a new Clio, though, spun from a shared platform called CMF-B (Common Module Family -B).

Renault has, despite this new Clio’s familiar design, comprehensively overhauled this car at a time when the low-riding hatchback faces a threat from crossovers, which now account for almost half of all European sales.

The hatchback comes with a choice of 3 petrol engines and 1 diesel. Its interior is one of the best in class, while generous interior space, excellent safety and low running costs should help make it a firm family favourite.

Keen drivers looking for a car in this class have the Ford Fiesta, those after something plusher might consider an Audi A1 and you can’t forget the talented all-rounder that is the Volkswagen Polo. Where other brands have stuck their heads in the sand, Renault has correctly observed the emerging trends in this class. It has gone to considerable effort to drive up the perceived quality, refinement, drivability and handling composure of its supermini institution to what we might call ‘big car’ levels. It has succeeded in making it very competitive with the more rounded, desirable rivals that have lately arrived on the scene.