Why Lease the Renault Zoe? 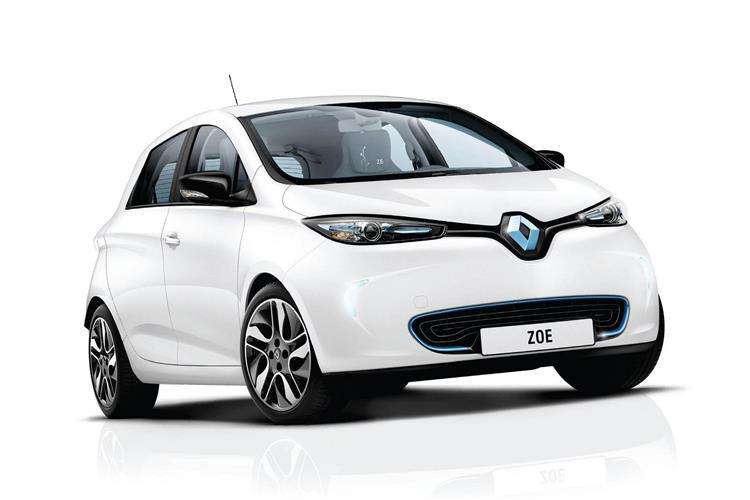 Although it's been around since 2012, a comprehensive overhaul in 2020 has blessed the Zoe with better performance - there's now a choice of two power outputs - a longer range between charges, a smarter interior and a useful upgrade in the infotainment department. Those upgrades were much needed, as times have changed since 2012 when Zoe was at the cutting edge of electric car production.

Over the past few years, plenty of younger models have caught onto the trend Zoe helped to start – and while those models brought attention to the Zoe and increased its popularity, the electric Renault hatch was beginning to look a little behind the times.

The Zoe's appearance hasn't changed a huge amount as it evolves into the third generation, but it feels less like Renault has simply refined a few areas of this car with its standard facelift brush. The Zoe is available with two outputs from its single, front-mounted electric motor: an R110 model with 107hp or an R135 version with 134hp.

The Zoe is the most popular electric car in Europe – accounting for one in five sold on the Continent, and in the UK sales of the old one were up 78% in 2019. Its range is similar to that of the Nissan Leaf, and ahead of similarly priced entry-level versions of the forthcoming Peugeot e-208, Vauxhall e-Corsa and Volkswagen ID 3, some of its key future electric rivals. On price and range – still, the key considerations for most EV buyers – Zoe can definitely hold its own with its key new rivals and we expect it to continue to lead the way in the small, affordable electric car segment.

“Enjoy zero-emission driving in the New ZOE, with up to 245 miles of range, a free home wallbox, an 8-year traction battery warranty and MY Renault app-connected services.”