Something for the weekend… A Tesla Teaser, Testing Times & Parking Predicaments

Every Friday** **Vanarama's resident van expert Tim Cattlin offers his own take on what's hit the news (or gossip tree) in the world of vans & anything else that might impact van operators & drivers across the UK.

The Tesla Pickup – Will We Ever See It?

During the Model Y car launch last week, Tesla sneaked in a teaser picture of the company's new pickup. Now, I've no idea what part of the truck we're looking at here (feel free to form your own opinion) but, you know how it is with this sort of thing.

A manufacturer issues a promotional photo of something that looks REALLY cool, only to announce later that it'll never be produced, or, at best, that it'll form the basis for the next car / van design (which, when it finally surfaces, looks disappointingly normal & nothing like that mouth-watering image you were seduced by originally).

Well, Mr Musk announced his intentions to produce a pickup back in 2015 & allegedly, its launch is still scheduled for later in 2019.

Not much is known, but mention has been made of a 500-mile range for this all electric behemoth (look it up, kids). Personally, given the unpredictability and, lets face it, downright eccentricity of Tesla's CEO, I can't see it happening anytime soon. Or at all.

Website Honest John is campaigning for the first MOT test for vans to be carried out at two years after registration, rather than the current three.

Prompted by their own research which highlighted the poorer first time pass rate that vans achieve compared to cars, Honest John also report that the average mileage at the first test for vans is 47,000 miles, compared to 26,000 miles for cars.

This, or even a test after an initial 12 months has been suggested before. Heavy commercial vehicles don't enjoy a three-year MOT holiday, & neither do passenger vehicles (ie minibuses) with over 8 passenger seats.

Fleet operators are vocal in opposing such schemes, citing the fact that they have their own maintenance procedures that ensure the van is always roadworthy, & suggesting that the downtime incurred is a cost that they are unable or unwilling to bear.

This is a fun blog for the weekend. It's intended to be informative but not dull & boring, so we'll skip over exactly what WLTP means, apart from the fact that it is a new method of testing vehicles for emissions & fuel consumption.

Its introduction for cars has been fraught with issues such as shortages of some vehicles due to delays in manufacturers carrying out the tests in time. Indeed, production was halted for months in some cases.

A requirement for WLTP figures is to be introduced for all vans from September 2019 and, it would seem, some manufacturers have learnt their lesson from the car debacle. Volkswagen have developed their own testing facility & the PSA group have stated that they are working through their own ranges.

It'll be interesting to see if other van manufacturers are keeping ahead of the game – the market, although strong, really doesn't need any unnecessary disruption right now. 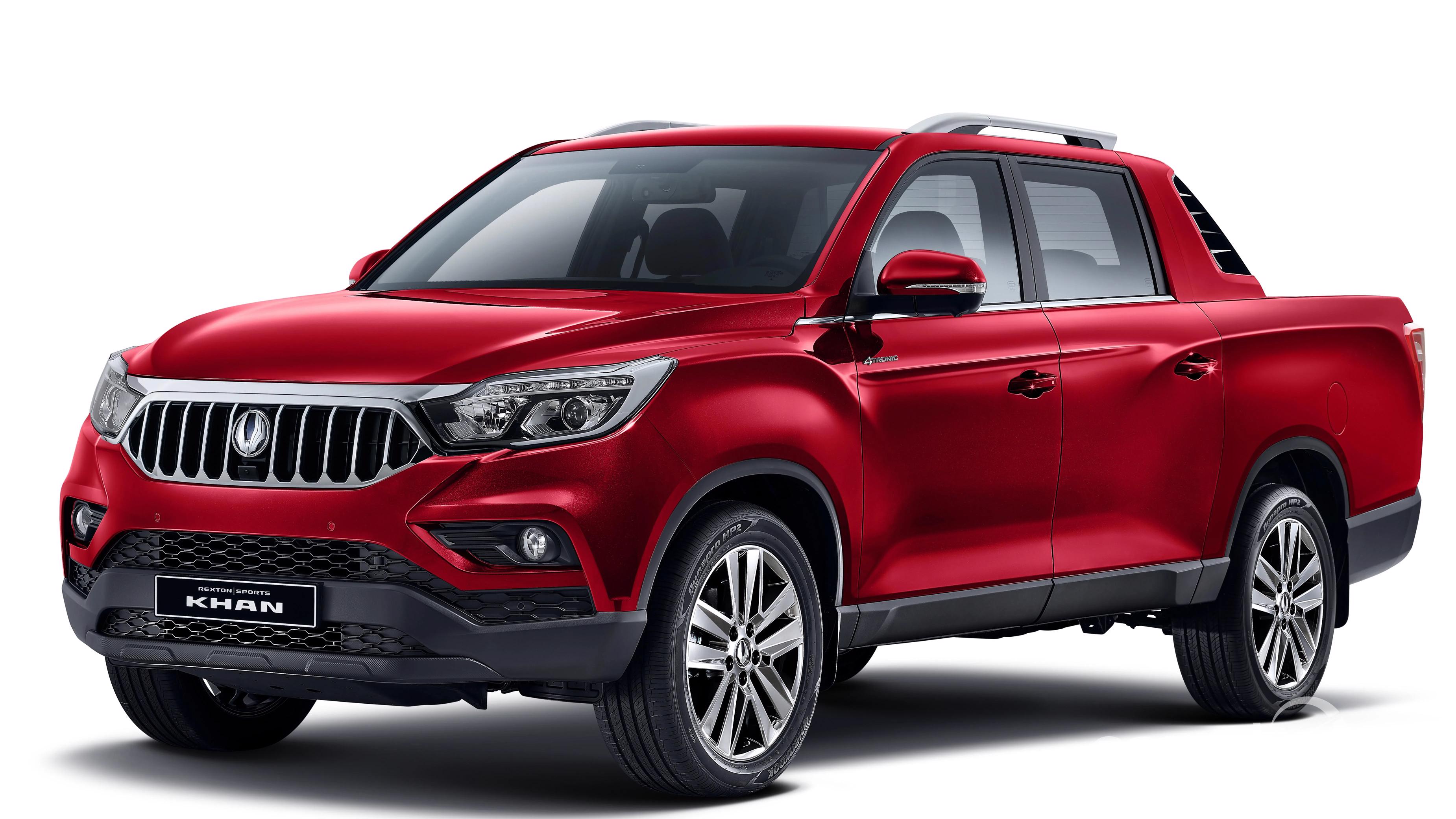 Korean manufacturer SsangYong, who manufacture the much underrated & often overlooked Musso pickup, have produced a long wheelbase version to counter criticism of the short load bed on the original truck. With a bed length of 1610mm, it's actually longer than the Nissan Navara & Mercedes-Benz X-Class.

It's now been announced that it is coming to the UK at the end of 2019, however – there could be a sting in the tail as I've heard a strong rumour that the payload may be under 1000kg. This has big taxation implications in this country including making recovery of VAT for businesses almost impossible.

We'll have to wait until we see the official figures which have yet to be announced but it would be a shame if it's the case, I've driven the Musso on & off road, & it's quite impressive. Its main problem is the badge in a brand sensitive sector. Oh, & the styling at the rear is, shall we say, something of an acquired taste…

I like surveys in 'Something for the Weekend' – especially when it's one where I question the results.  One conducted by yourparkingspace.co.uk has concluded that "almost one in five brits would not leave their contact details if they dented another vehicle when parking". Apparently, this is "shocking".

Is it just me then who thinks that they've got the number reversed & in fact only one in five would leave their details? I like to think I'm honest, law abiding & have a conscience… although the same survey suggests that over half of the public would intervene if they witness it happening.

I'm not a big bloke, so maybe putting a note on the windscreen to show willing might satisfy onlookers. Even if the paper just had a witty comment or joke & nothing else…