Why Lease the Volvo XC60? 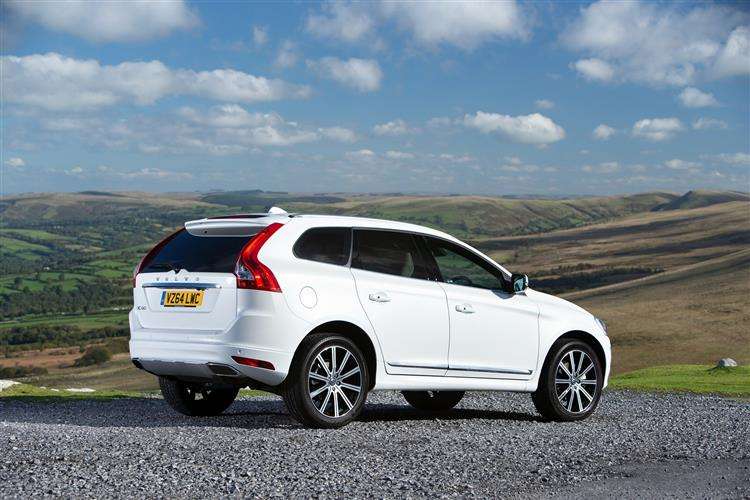 Not all that long ago, Volvo was viewed as the fuddy-duddy, affordable, popular with the elderly, estate-focused alternative to the premium German power trio of Audi, BMW Mercedes. Well, these days, with its revamped range, Volvo isn't simply knocking on the door of that exclusive premium nightclub — it's the life & soul of the party inside.

One specific model that began to change Volvo’s image was the XC60, introduced as an all-new model in 2010. A small-sized luxury crossover SUV boasted a gaudy interior & that was applauded by critics for its multitude of safety features.

The manufacturer recently revealed the new XC60 to replace the highly successful original XC60, which in the 9 years since its launch became the best-selling premium mid-sized SUV in Europe, with nearly a million units sold globally. The XC60 today represents around 30% of Volvo’s total global sales.

In 2017, Volvo took the pledge to add some form of electrification into all of its cars from 2019 onwards. The large SUV is the second-generation model & in terms of styling it’s very ‘Volvo’ on the outside. It sits between the XC40 & XC90 in the range & shares the same underpinnings of the XC90 but it is shorter & several thousand pounds cheaper. It’s also only available with 5 seats compared to the XC90’s seven.

Some rivals for the XC60 include the BMW X3, Land Rover Discovery Sport, Mercedes-Benz GLC & Audi Q5, which are all extremely competent. But the Volvo feels very different inside. Its decor is as Skandi as a posh boutique hotel bedroom. Like its rivals, however, it’s ideal for families & has a multitude of good qualities, namely space, & a varied range of strong & efficient engines.

“We have focused on building a car that can deliver pleasure to all of your senses – from a commanding view of the road ahead in a beautifully appointed & calm cabin, to a safe, inspired & confident ride. We’ve paid particular attention to making life easier for our customers by providing them with the creature comforts & services that take the hassle out of everyday life.”