Why Lease the Vauxhall Insignia? 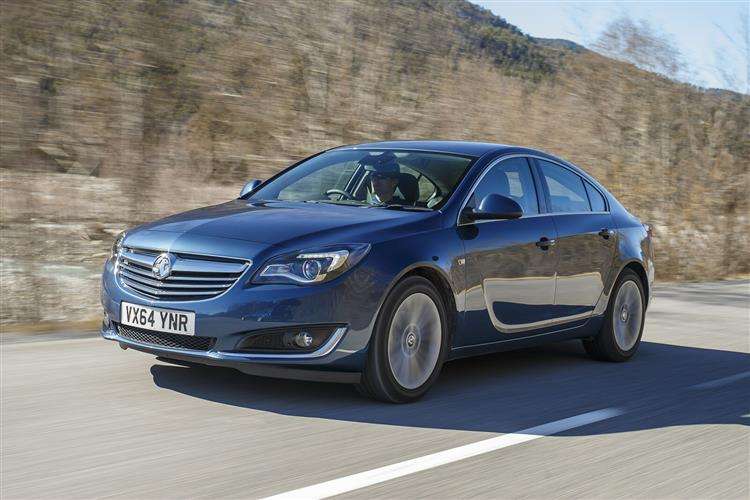 Remember the Vauxhall Vectra? That wasn’t a bad car by any means, but by 2008 it had become a word for all that was formulaic about traditional medium range family saloons. Vauxhall chose to ditch the name & named its replacement the Insignia.

The Insignia was launched in the later stages of 2008 with a comprehensive line-up of engines & a choice of saloon or hatchback body styles. The second generation version of Vauxhall's Insignia gained 'Grand Sport' badging in 5-door hatch form, along with smart looks, a classy cabin, hi-tech features & an efficient engine range.

Visually, the 2020 version has not changed much since the 2019 refresh, & there is still just one body style available which is the estate.

As when it was launched, the latest Insignia competes directly with its long-time foe the Ford Mondeo, as well as the Mazda 6 & Volkswagen Passat, even though they aren’t available in hatchback form. If you're browsing in the £20,000 to £35,000 bracket selecting a medium range Mondeo segment model or a mid-sized executive contender, it's a car that you really can't afford to overlook.