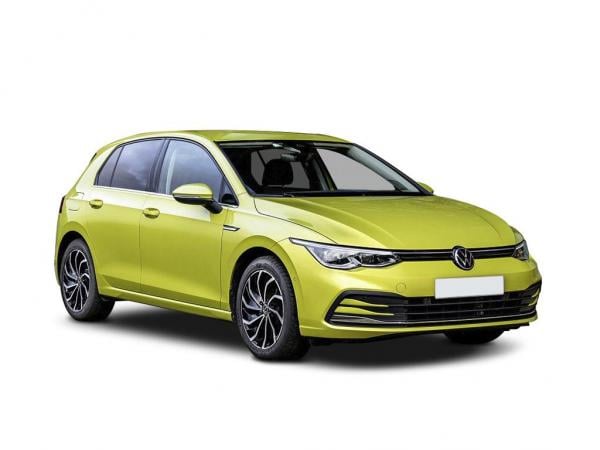 Why Lease A Volkswagen?

Volkswagen as we now know it only really took off in the ‘70s when the post-war models were properly replaced with what would go on to be an industry standard-setting range of compact models.

Volkswagen has manufactured three of the 10 best-selling cars of all time – the Beetle, Golf & Passat. With a huge range & a reputation for raising the engineering standards of modern cars, VW caters to a wide audience

The smallest VW is the up! city car, which is available with a 1.0 litre petrol engine & in full-EV battery powered form.

The Polo supermini brings Volkswagen quality to the small hatch class & is also available in a sporty GTI version. The Polo is the base for Volkswagen’s smallest SUV, the T-Cross, which is mainly found with a 1.0 litre 3 cylinder engine but can also be had with a 1.6 litre TDI unit.

Volkswagen also has two mid-sized SUVs, the T-Roc, also available as a Cabriolet, & the Tiguan, also available in lengthened 7 seat ‘Allspace’. The T-Roc offers plenty of road presence & is larger than its close SUV competitors whilst the Tiguan balances interior comfort, detailed design & practicality with 470-litres of boot space.

Volkswagen’s mid-sized family car is the comfortable & refined Passat, available in saloon & estate versions & offered as a GTE plug-in hybrid. Plus if you’re looking at the Passat estate, you can have it in ‘allroad’ SUV-style four-wheel-drive version.

Volkswagen also offers a range of LCV-derived people carrying models based on the Transporter mid-sized van. There’s the Caravelle 6.1, which can seat up to 7 & two camper models, the California 6.1 & the Grand California.

Leasing a Volkswagen with Vanarama guarantees unbeatable customer service & affordable monthly payments. If you need any further information on any of the lease cars in our range, don’t hesitate to get in touch with our friendly team. 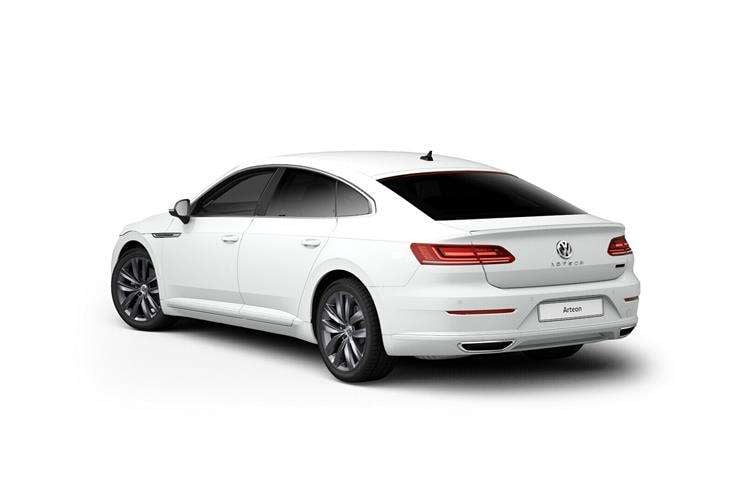 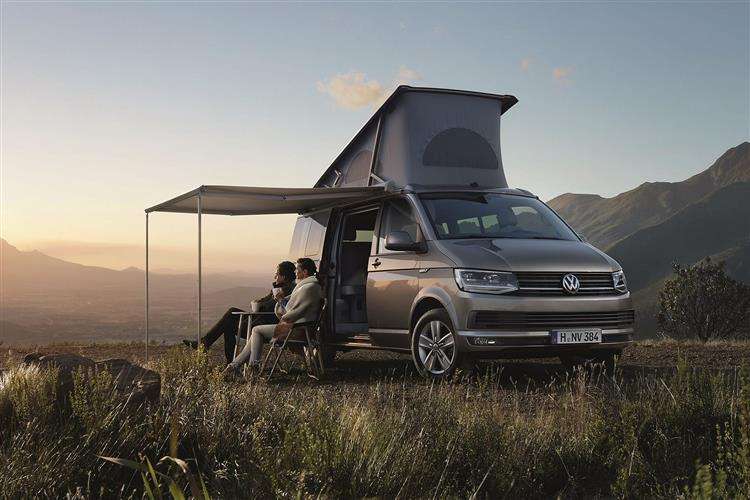 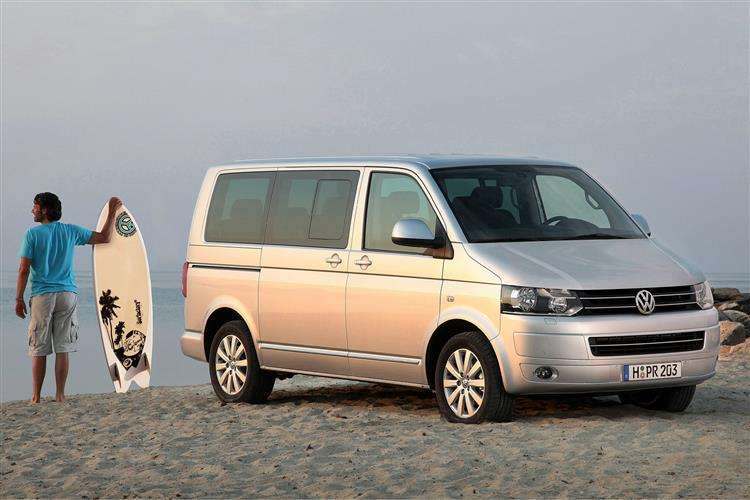 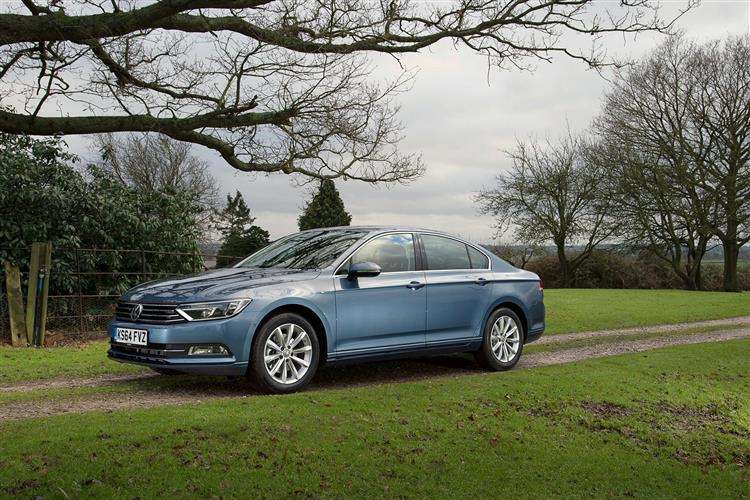 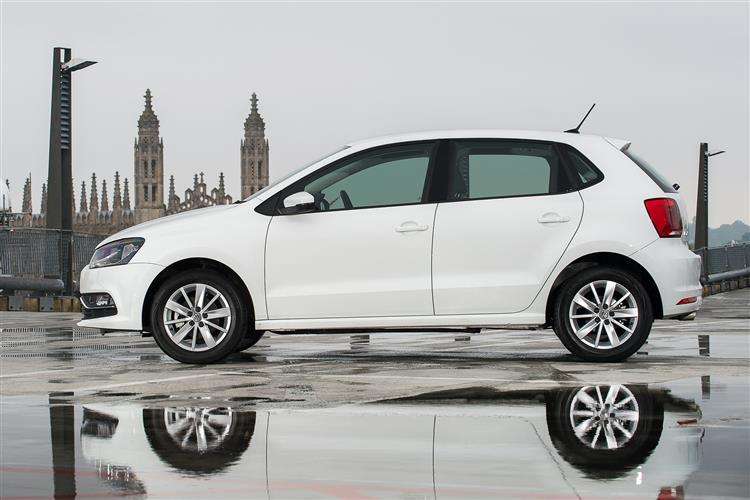 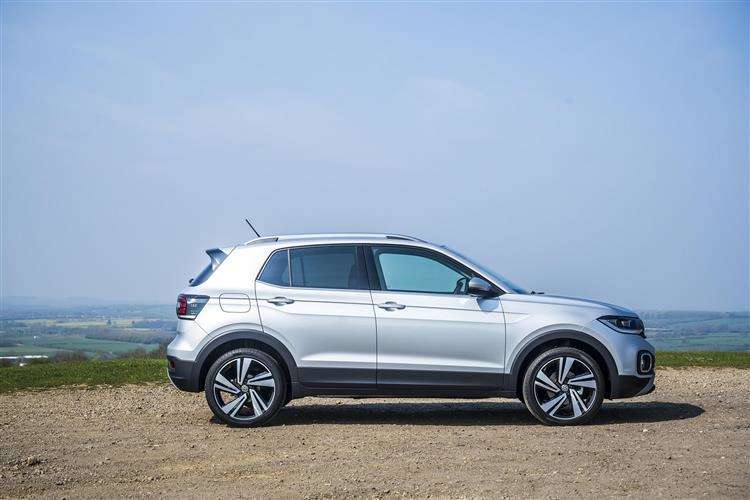 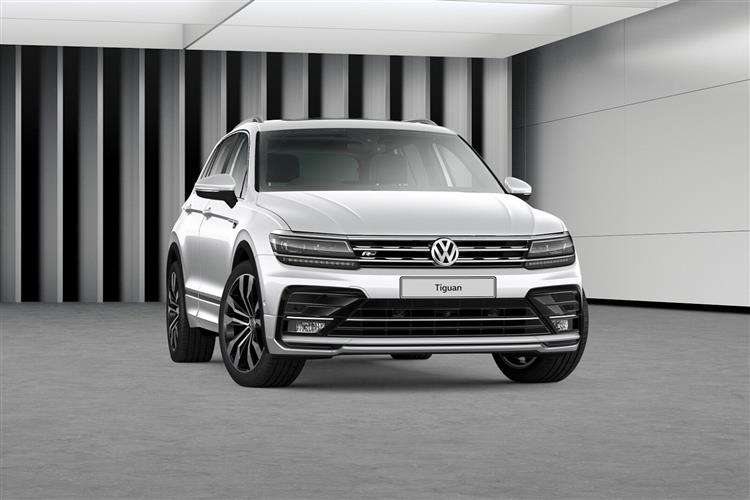 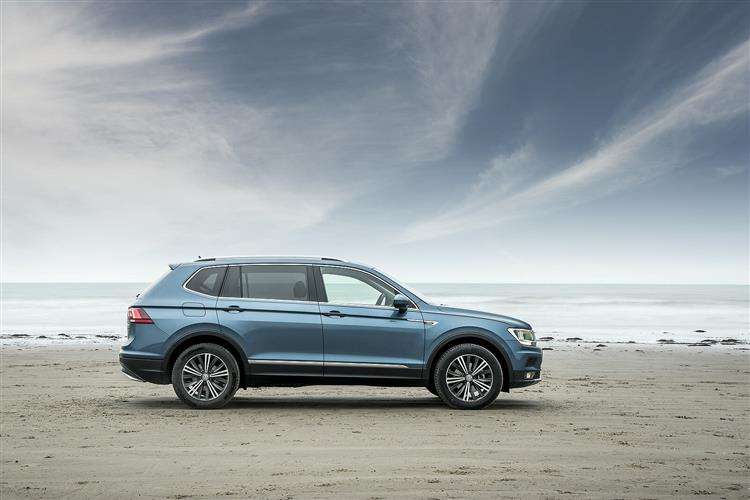 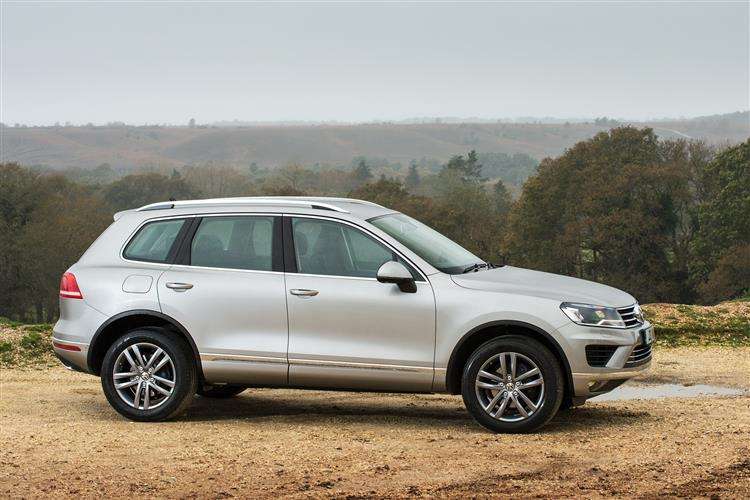 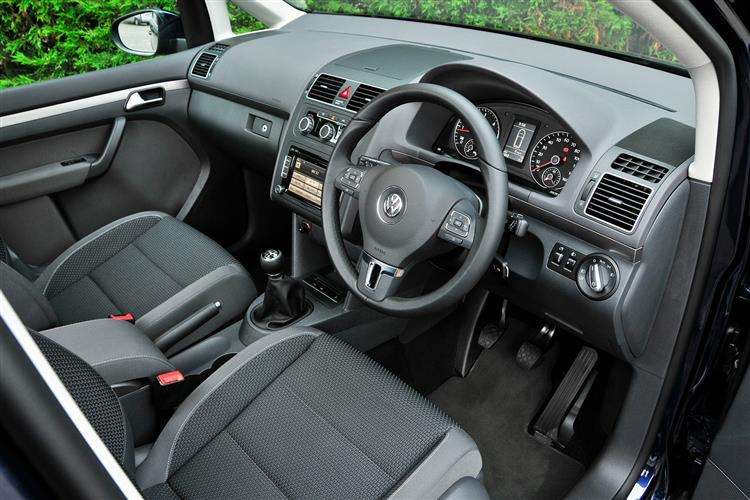 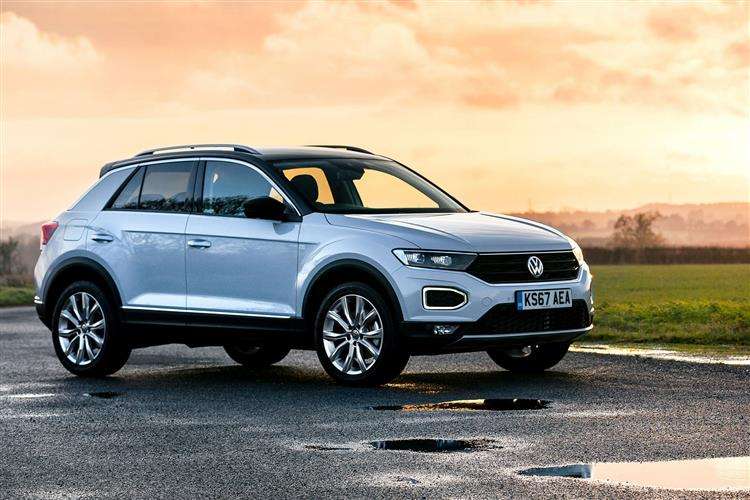 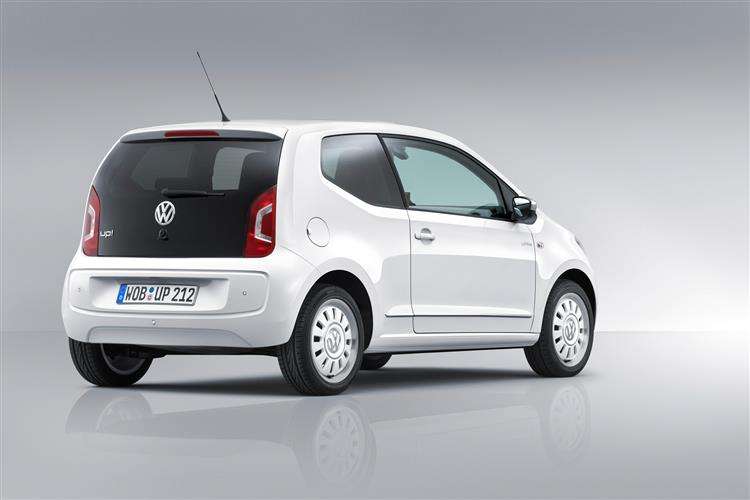 8 Vehicles Available
View All
Photos and videos are for illustration purposes only.