Why Lease the Mitsubishi Outlander? 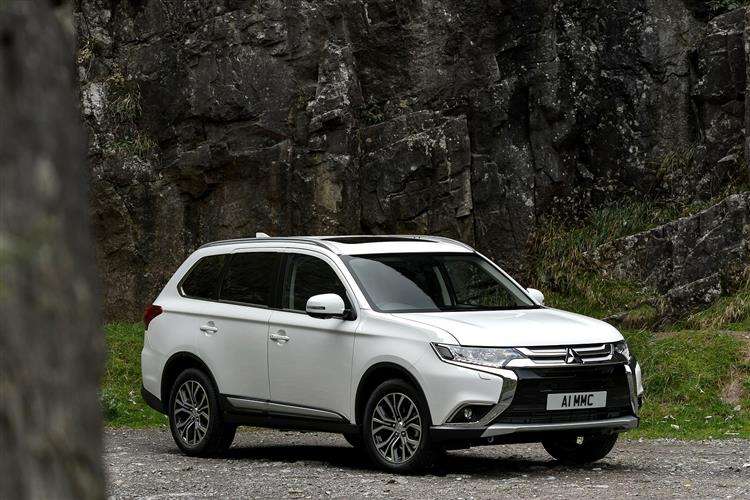 Originally known as the Mitsubishi Airtrek when it was introduced in Japan in 2001, and based on the Mitsubishi ASX concept vehicle exhibited at the 2001 North American International Auto Show, the Mitsubishi Outlander became a fully-fledged SUV in 2003, with plenty of engine oomph and many customisable options.

Through the years since, the car has been changed and redesigned, and nowadays, uttering the name Mitsubishi Outlander usually prompts thoughts of the plug-in hybrid PHEV model. But, while that version has been a roaring success for Mitsubishi in the UK thanks to seriously low CO2 emissions that equate to surprisingly affordable BIK rates for company car drivers, it’s worth remembering there’s this more affordable petrol-powered one, too.

The Mitsubishi Outlander is an SUV, also known as the body style du jour. It’s a large family-friendly SUV with plenty of features that make it an attractive buy. It’s offered with 4-wheel drive and an automatic gearbox, a long warranty and, on some versions, seven seats, two up on the PHEV version which needs more room for its electric components. Comparison

It’s very practical though, with a cavernous boot and room for five adults to stretch out their legs en route.

“The Outlander was built for families, road-trips, versatility, utility and everything in between. Style? We didn't forget about that, either. The sleek, angular front grill exudes confidence and gives way to smooth curves for a drive as stylish as it is practical.”